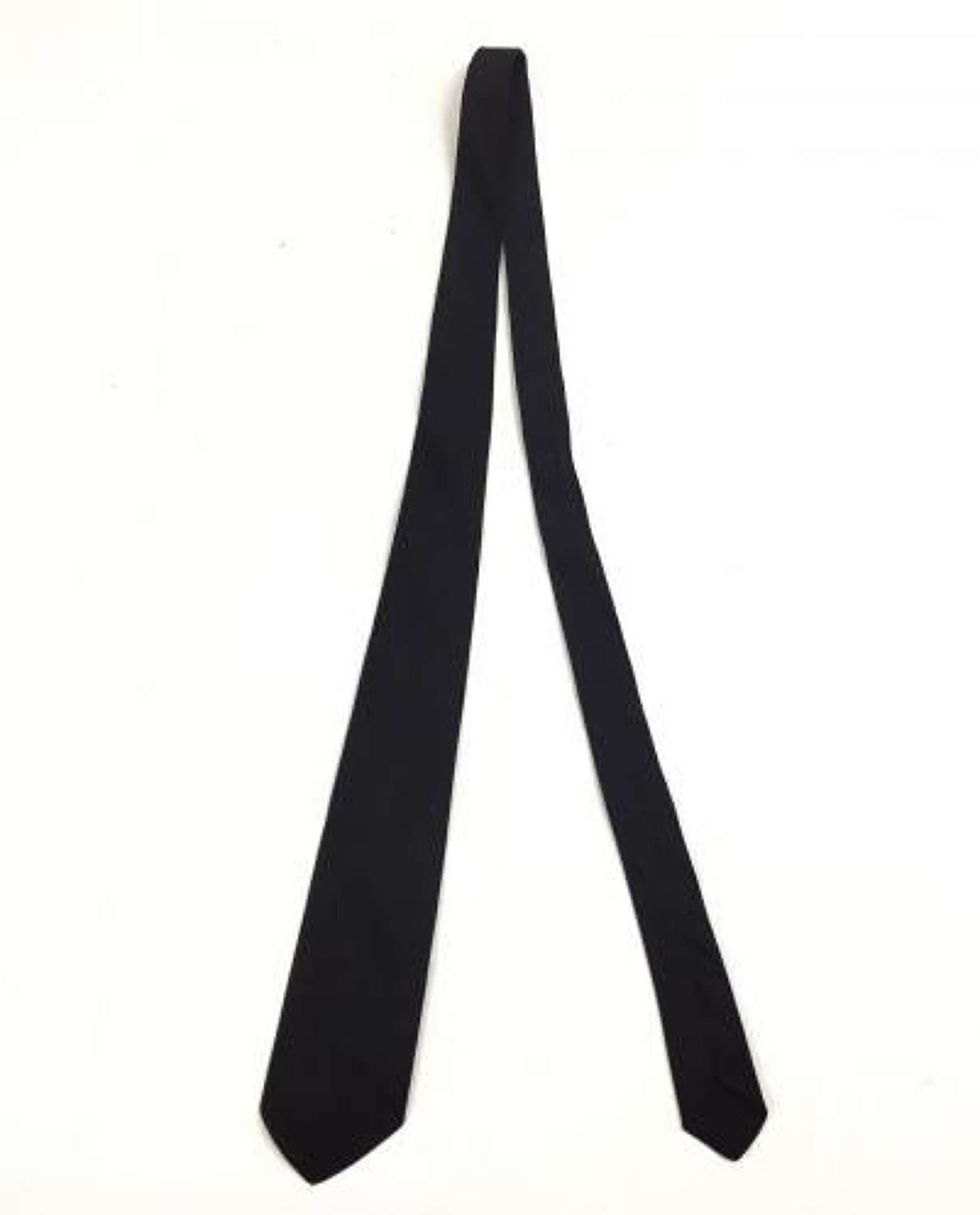 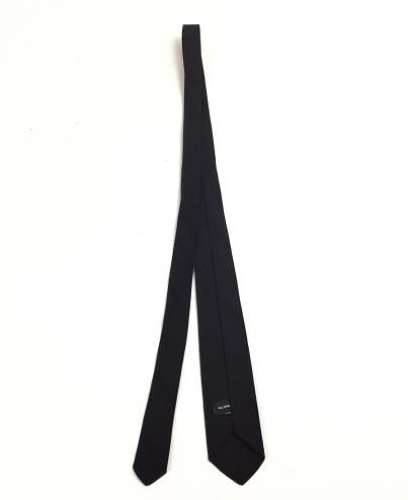 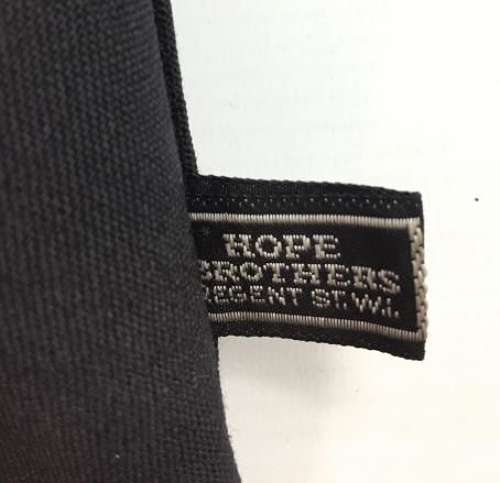 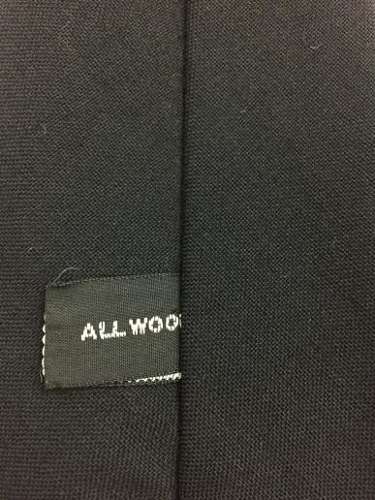 The tie is typical of the period being on piece construction rather than lined like later examples. The reverse of the label reads 'All Wool' which is another feature of 1940-50s British made items.

A nice original tie from the WW2 period which would be ideal for a re-enactor or to complete a mannequin.