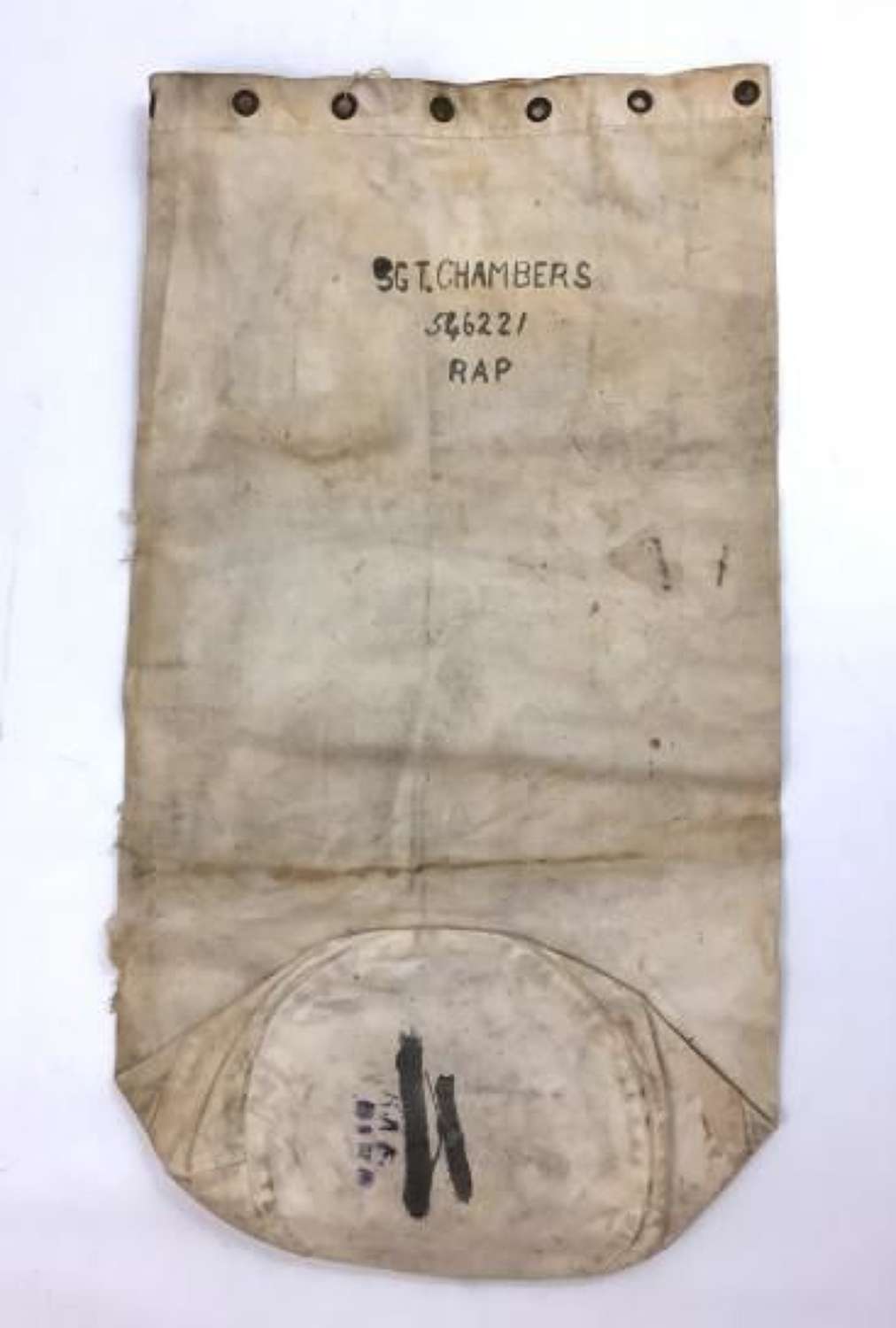 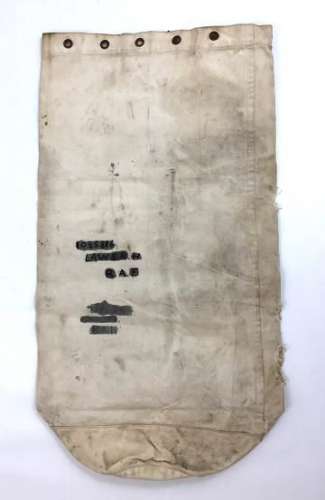 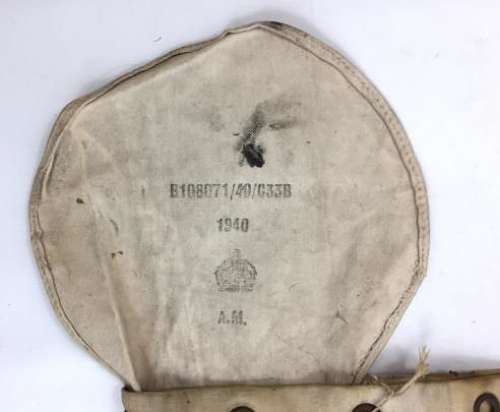 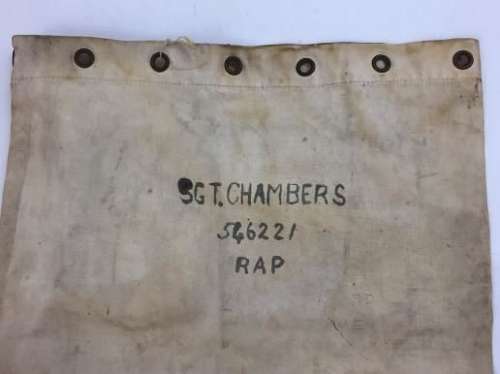 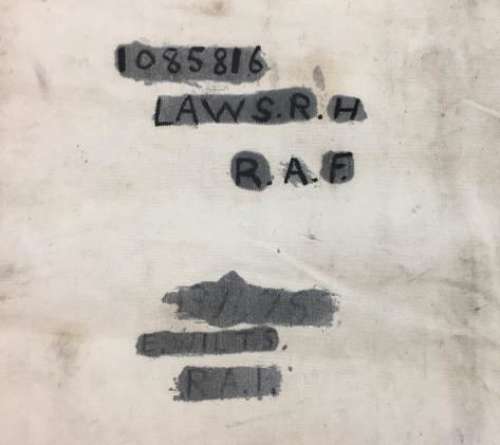 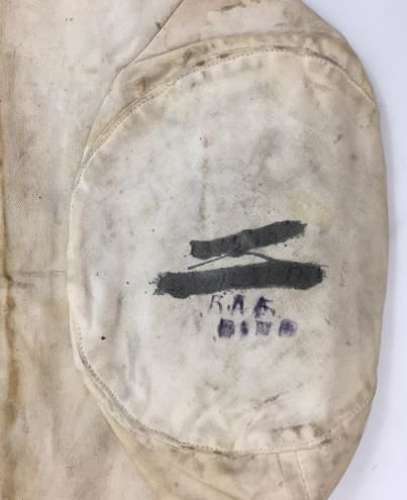 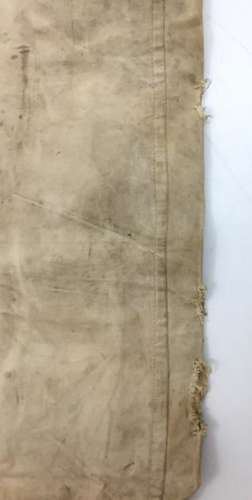 This bag, like the others listed below, belonged to Sgt Chambers who served in the RAF During the war. The bag bares his name as well as some others which have been crossed out.

The inside flap of the bag features the 1940 contract number, the 1940 date and the Air Ministry crown and markings.

The condition of the bag is reasonable for its age but it does show signs of wear and has numerous staining etc which is to be expected of an issued kit bag. There are also two holes to the edge of the bag as shown in the photographs.


Whilst not the best in condition this is still a nice early Battle of Britain dated example which displays well.