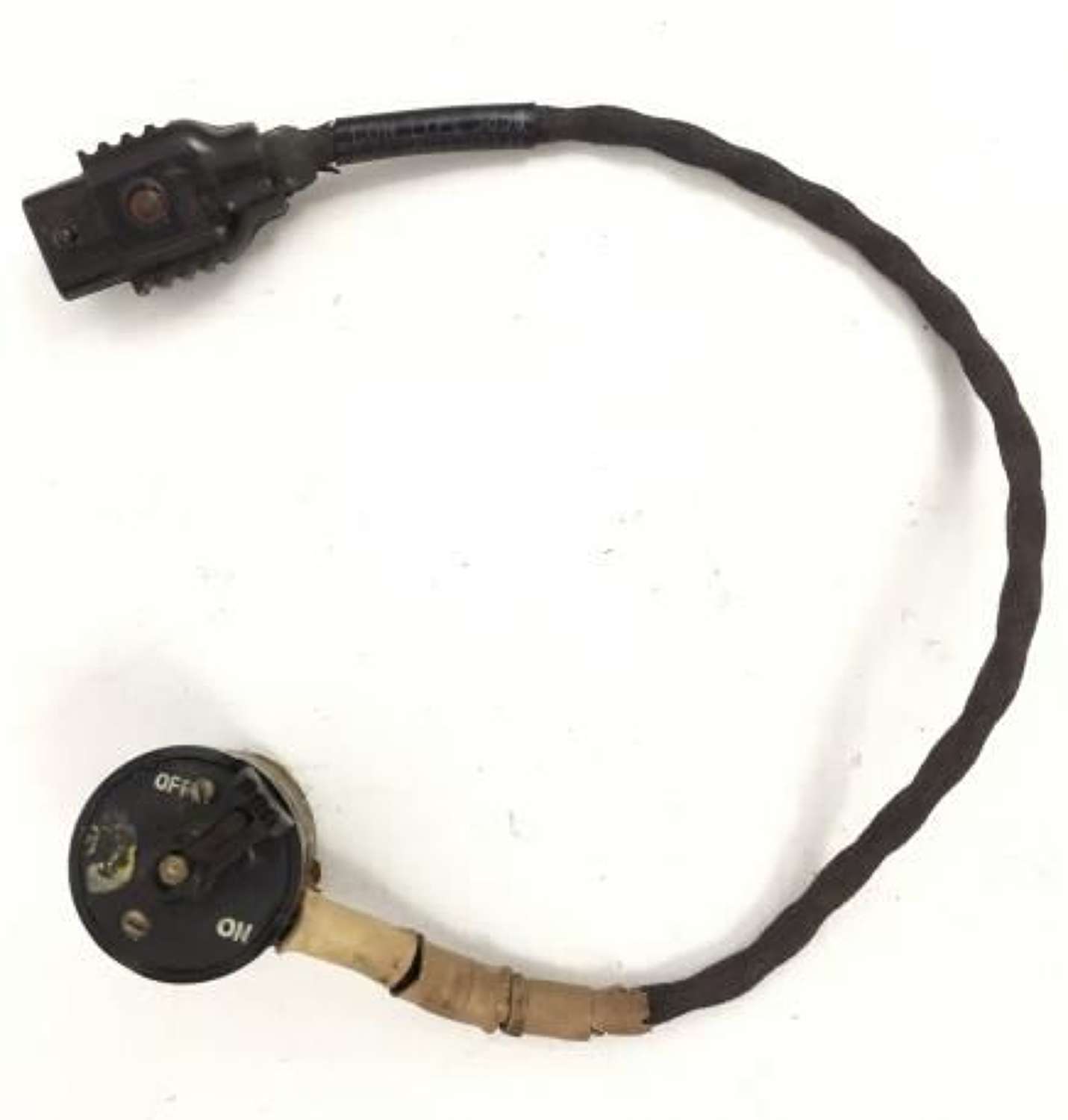 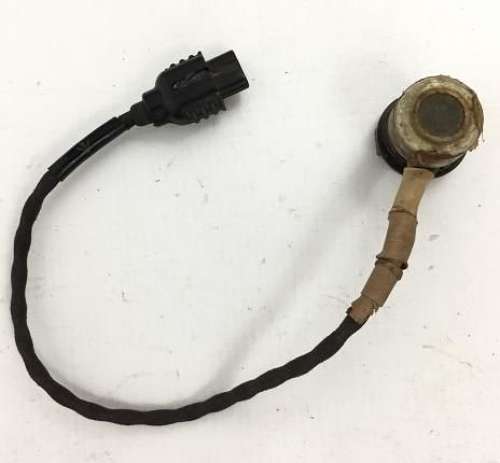 An original Type 54 Microphone as fitted to the H-Type Oxygen mask during the Second World War and into the 1950s.

When the H-type oxygen mask was introduced into service in late 1944 it came fitted with a Type 54 microphone such as this one and this stayed unchanged until the 1960s when it was replaced with the smaller plastic Amplivox 13100 microphone.

This example is in reasonable condition for its age and the switch works as it should.

An ideal addition to an H-type mask with a later microphone.