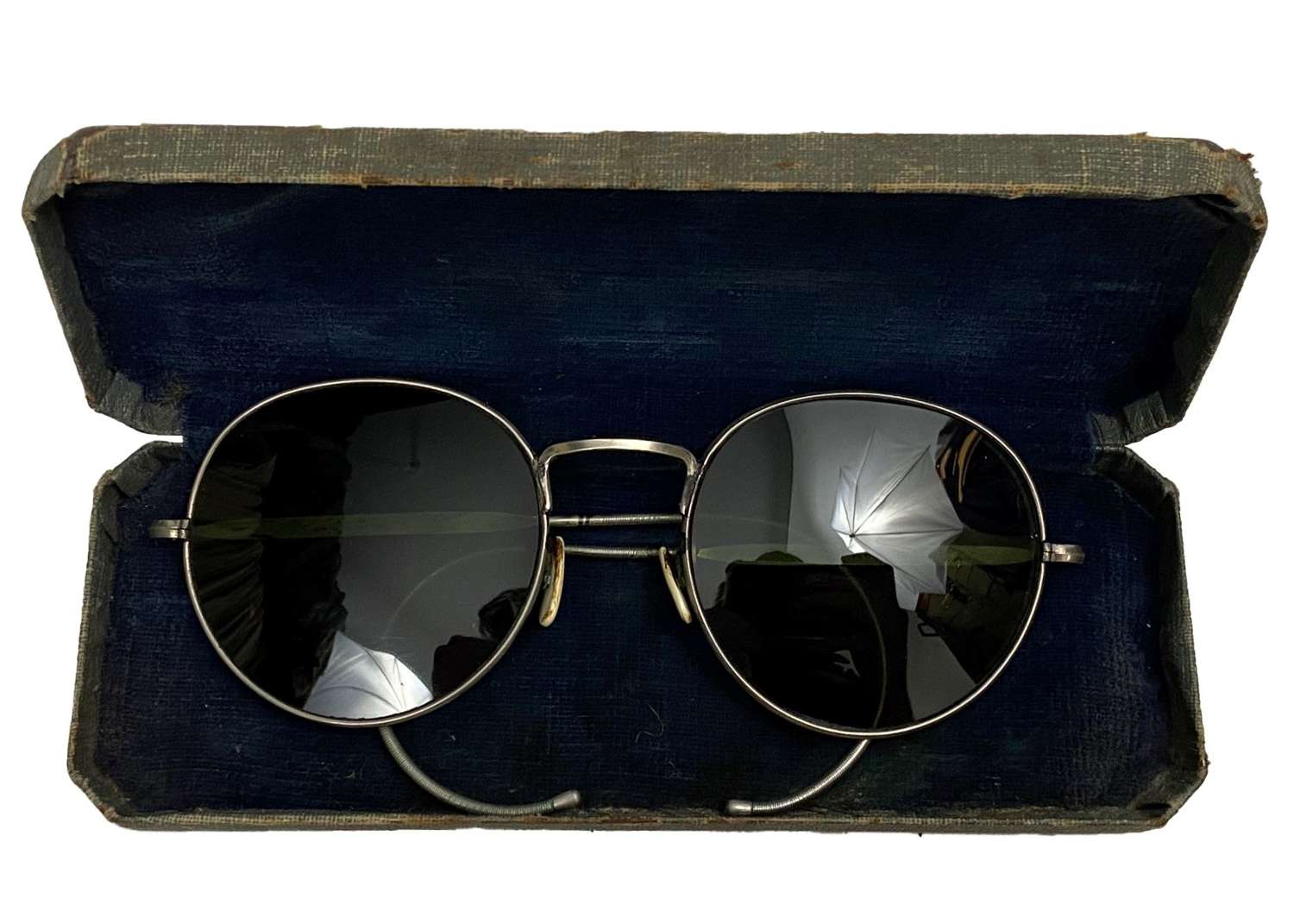 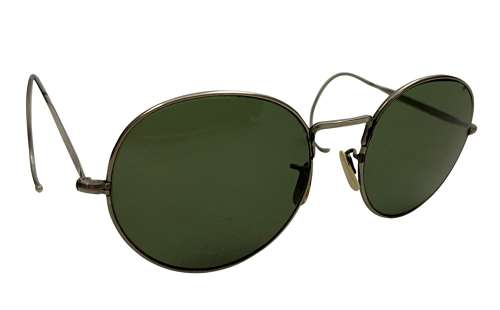 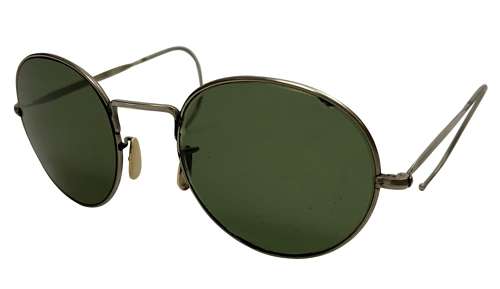 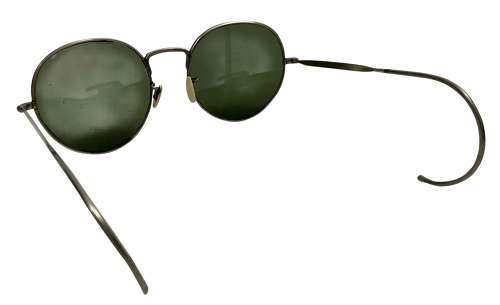 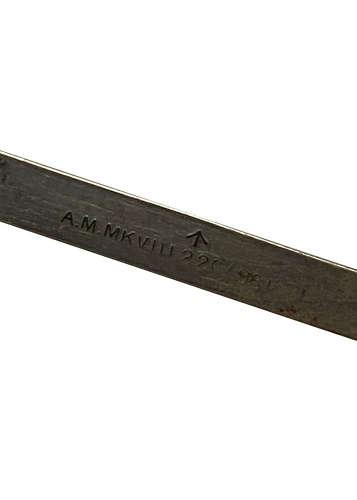 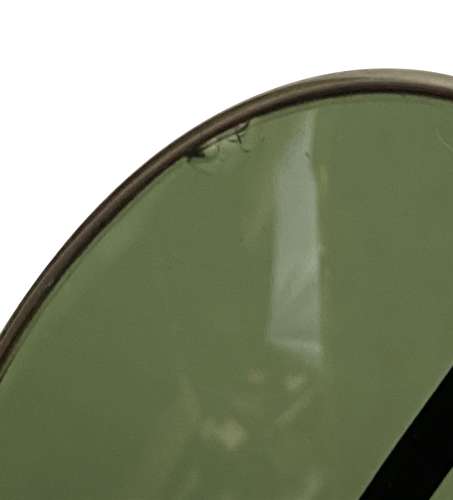 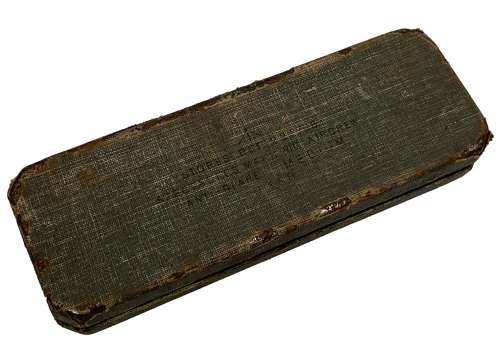 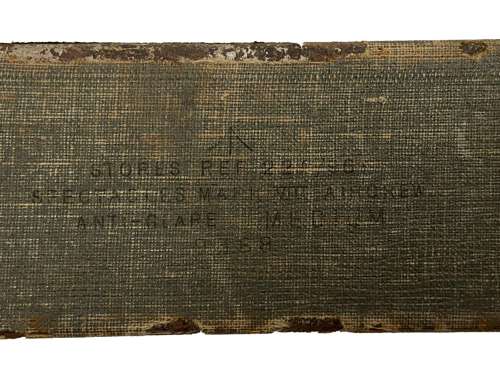 An original pair of RAF MK VIII Sunglasses dating from the Second World War and complete with their original case.

The glasses are in good used condition with some signs of age and use. There is a chip to the corner of the glass as shown in the pictures which is luckily not in the field of vision when worn and has not altered the glasses structurley. There are a couple of light scratches to the lenses but they are still wearable. It is important to remember that these are a pair of pre-owned, vintage sunglasses which have been used previously.

Finally, the original case is still intact and usable with signs of wear and age. The top features markings which include the War Department broad arrow marking and the 22C/961 reference number. The size is also stated as a size medium