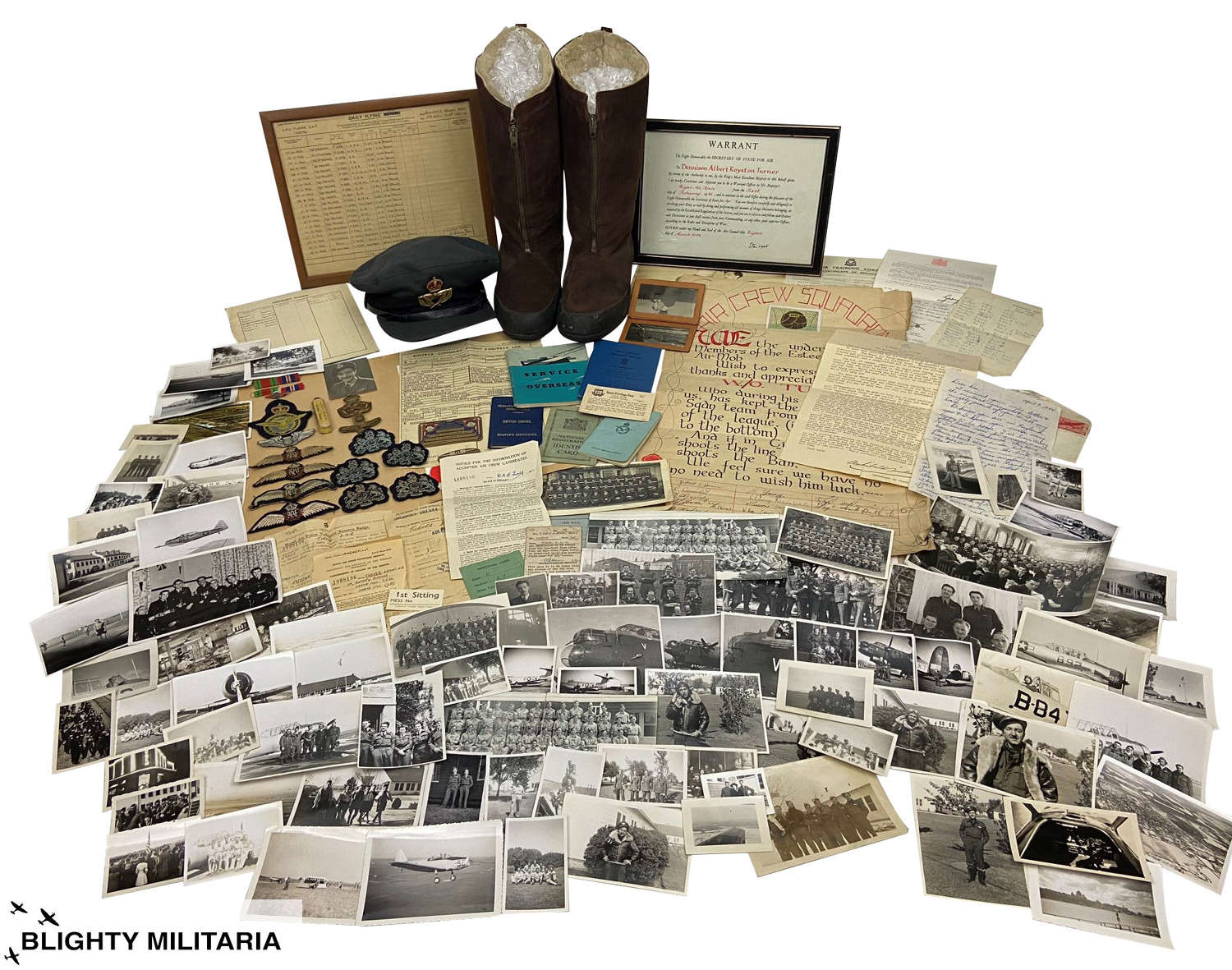 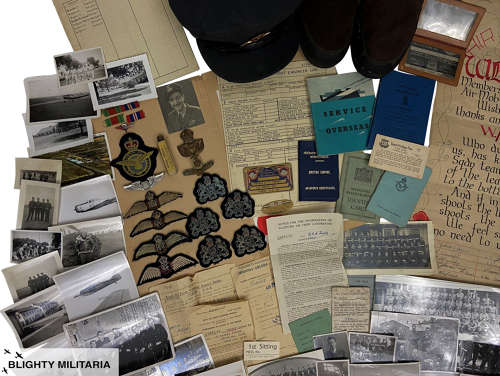 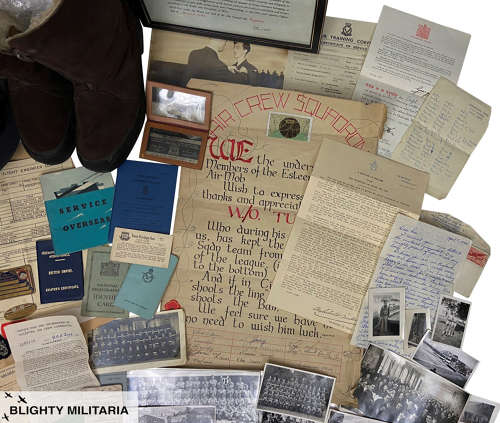 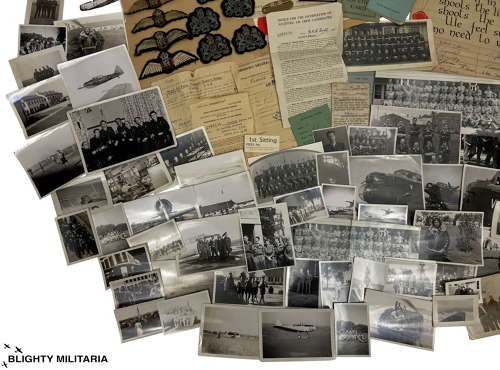 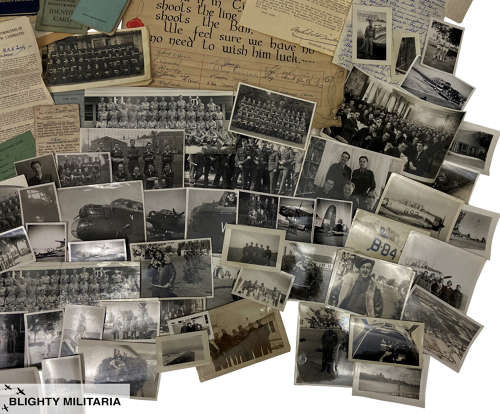 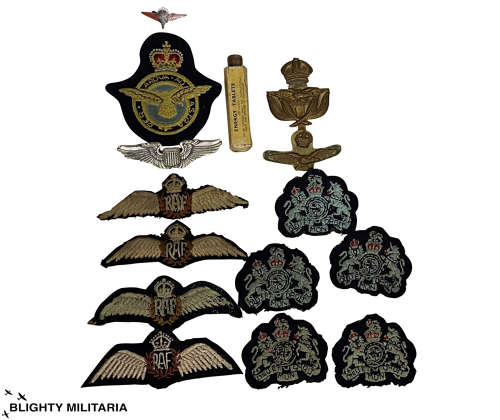 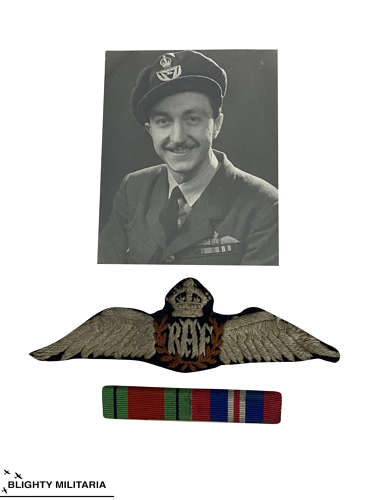 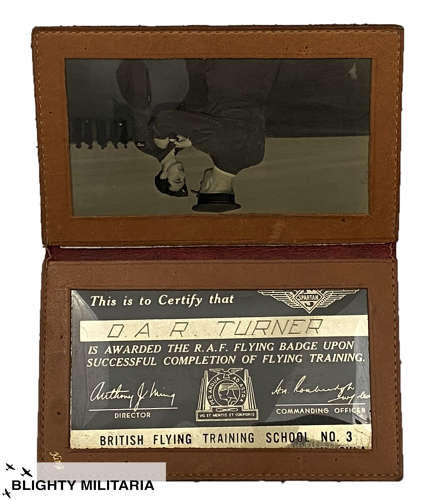 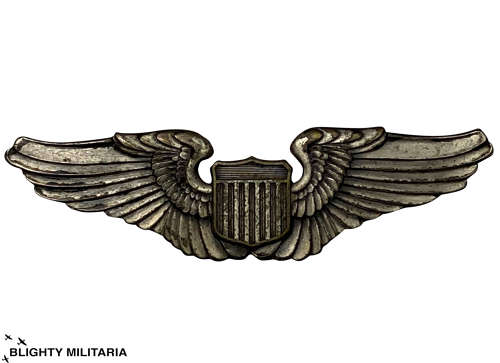 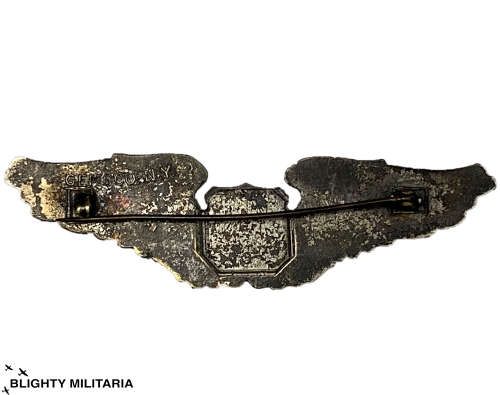 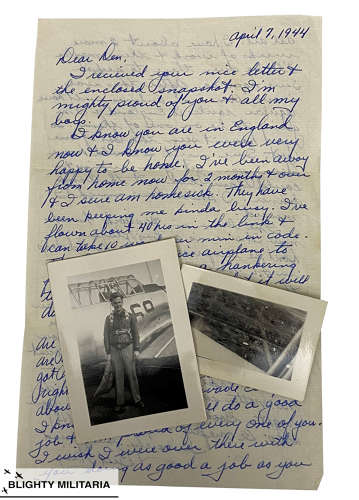 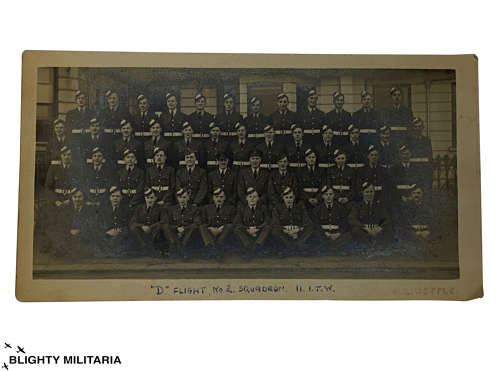 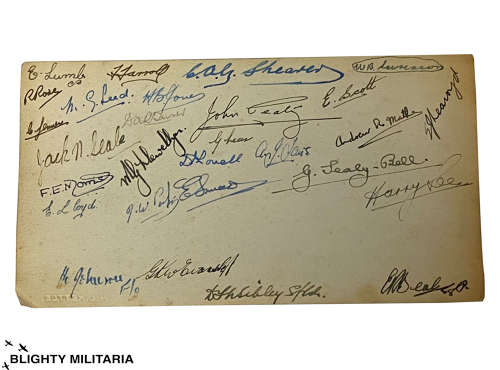 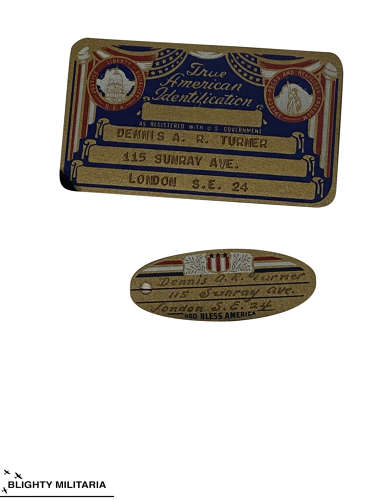 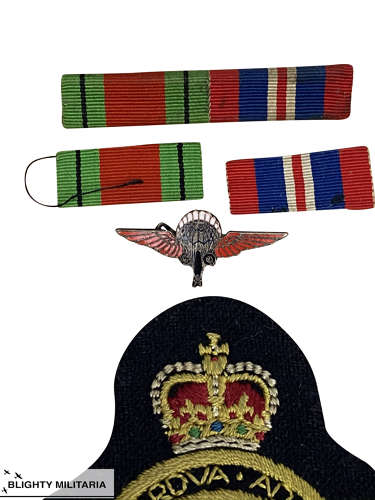 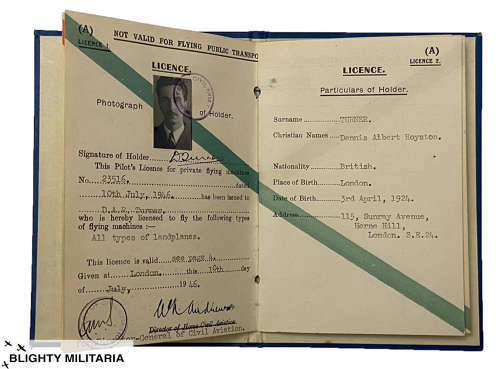 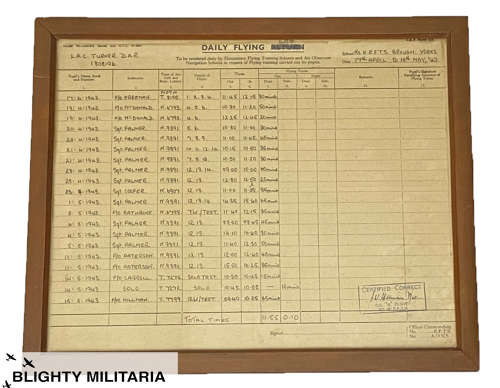 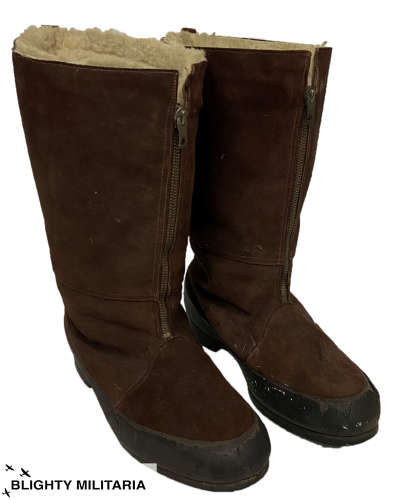 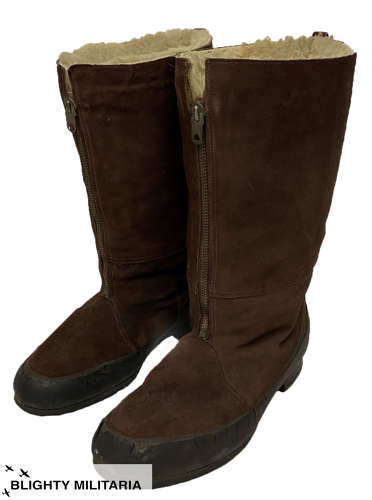 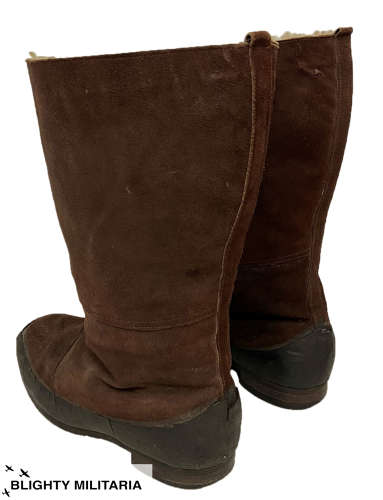 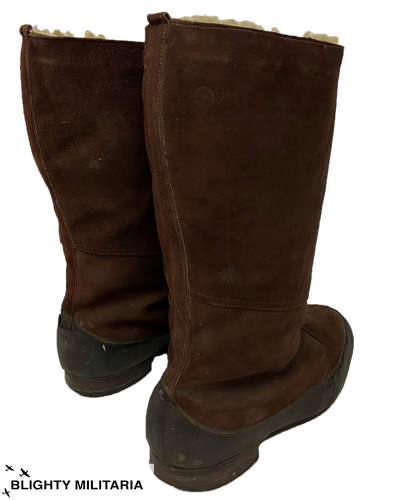 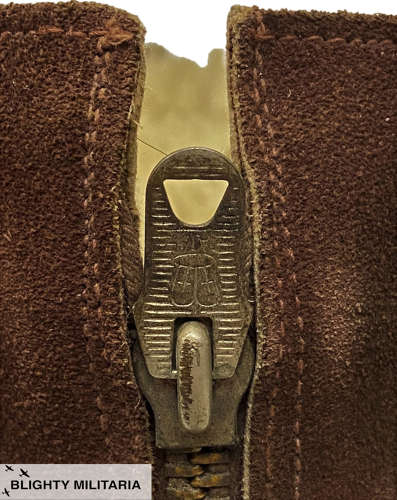 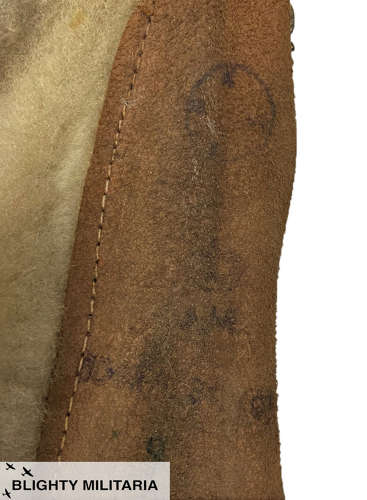 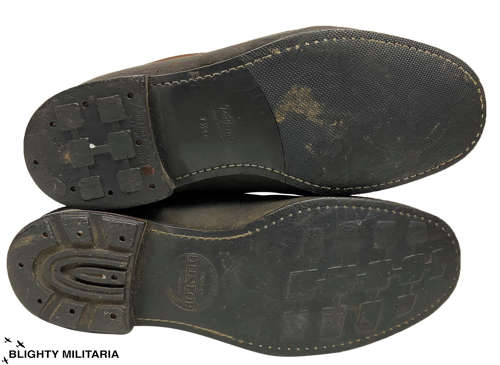 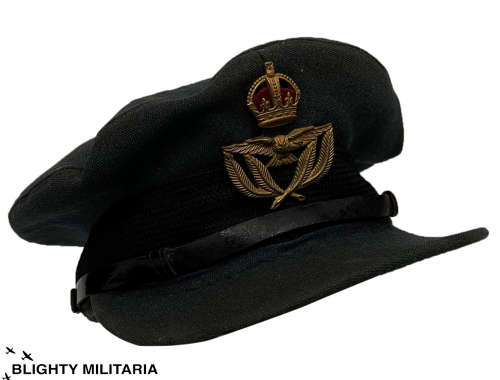 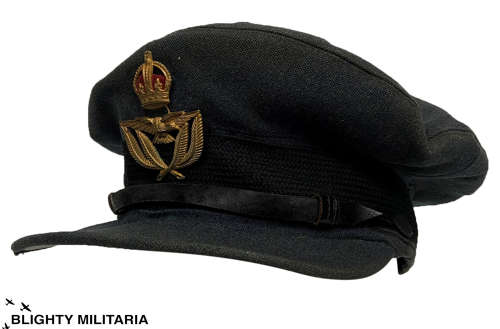 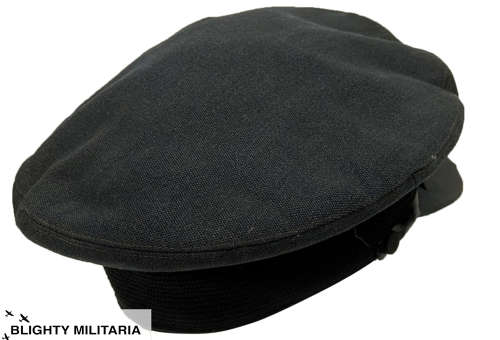 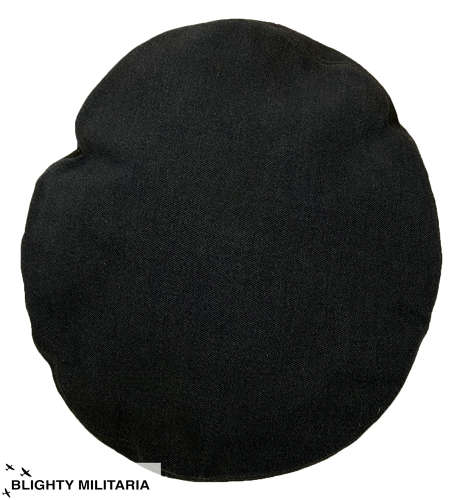 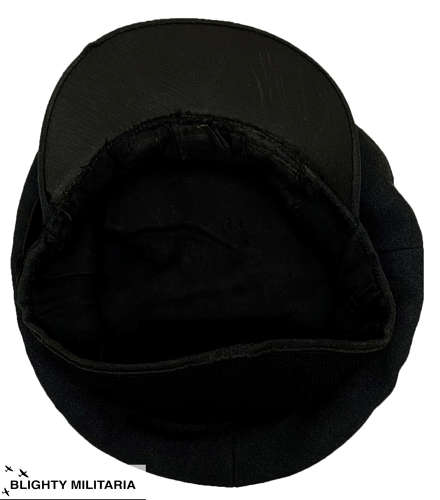 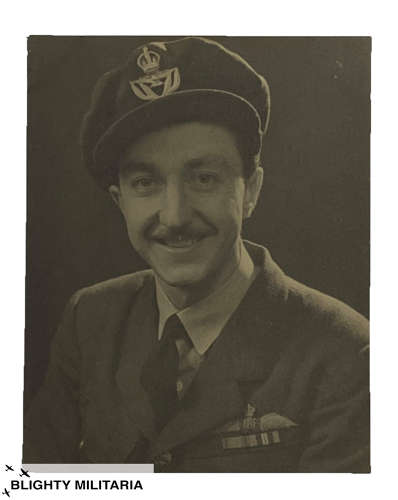 A large grouping of items which belonged to 1808195 Dennis Albert Royston Turner who was a pilot in the RAF during the Second World War.

This fantastic grouping was  bought by me directly from the family and is offered onto the market for the first time.

Dennis joined the RAF  in 1942 having previously been in the Air Training Corps. He trained in America with No. 3 British Flying Training School in Miami, Oklahoma before qualifying as a pilot and returning to England in 1943. Based on the photographs included in the grouping he flew Lancasters with numerous pictures showing him in the cockpit of and next to 'V' Victor, all whilst still a flight sergeant. There are also numerous other pictures with other RAF aircrew which are possibly a crew. He was promoted to Warrant Officer and served in the immediate post-war period as many pilots did.
The last page of his log book is included and states he also flew Master, Hawker Hurricane, Spitfire, Proctor, Oxford and Wellington types.

There are a large number of pictures from Dennis's time spent in America. Some show the aircraft he flew whilst others are of himself complete with an America B3 flying jacket and visor cap! There are also pictures of his flying instructor 'Bill Wing' and a letter from the same man dating from 1944 - He was clearly someone Dennis looked up to. There are some other pieces from America including a metal identity card, USO guest pass card and metal USAAF pilot wings made by 'Gemsco' of New York. The nicest piece from the US part of the grouping has to be a brown leather wallet which houses a metal pilots licence and a picture of Dennis being awarded his wings.

The group benefits from a very nice set of insignia which includes 4 sets of RAF pilot wings. One pair can clearly be seen in the portrait picture of Dennis and another are Canadian made. There are two pairs of Warrant Officer sleeve badges from his Service Dress and another single badge from his Battledress along with brass peaked cap and side cap W/O badges. Medal ribbons are also present, two of which can be seen in the portrait picture. An original GQ parachute badge is also present as is a post-war blazer badge. There is also a boxed set of 'Energy tablets' complete with contents as were issued to Bomber Command crews on long missions to fight fatigue.

Arguably, the star items of the group are the cap and boots. The cap is clearly the same cap shown in the portrait and has a fantastic, worn in shape to it. The original badge and chinstrap are present and whilst in well worn condition, it displays well. The boots are also depicted in a number of the wartime pictures included in the grouping. They are 1940 pattern examples with brass Air Ministry marked zips which function as they should. They both feature Air Ministry markings to the tongue as well as the size of 9. Interestingly the soles on the boots are both from different makers, neither of which are the common 'Itshide' type. The family did point this out but confirmed they were as issued! The overall condition of the boots is good although the rubber galosh has some sections which are missing and some which are brittle.