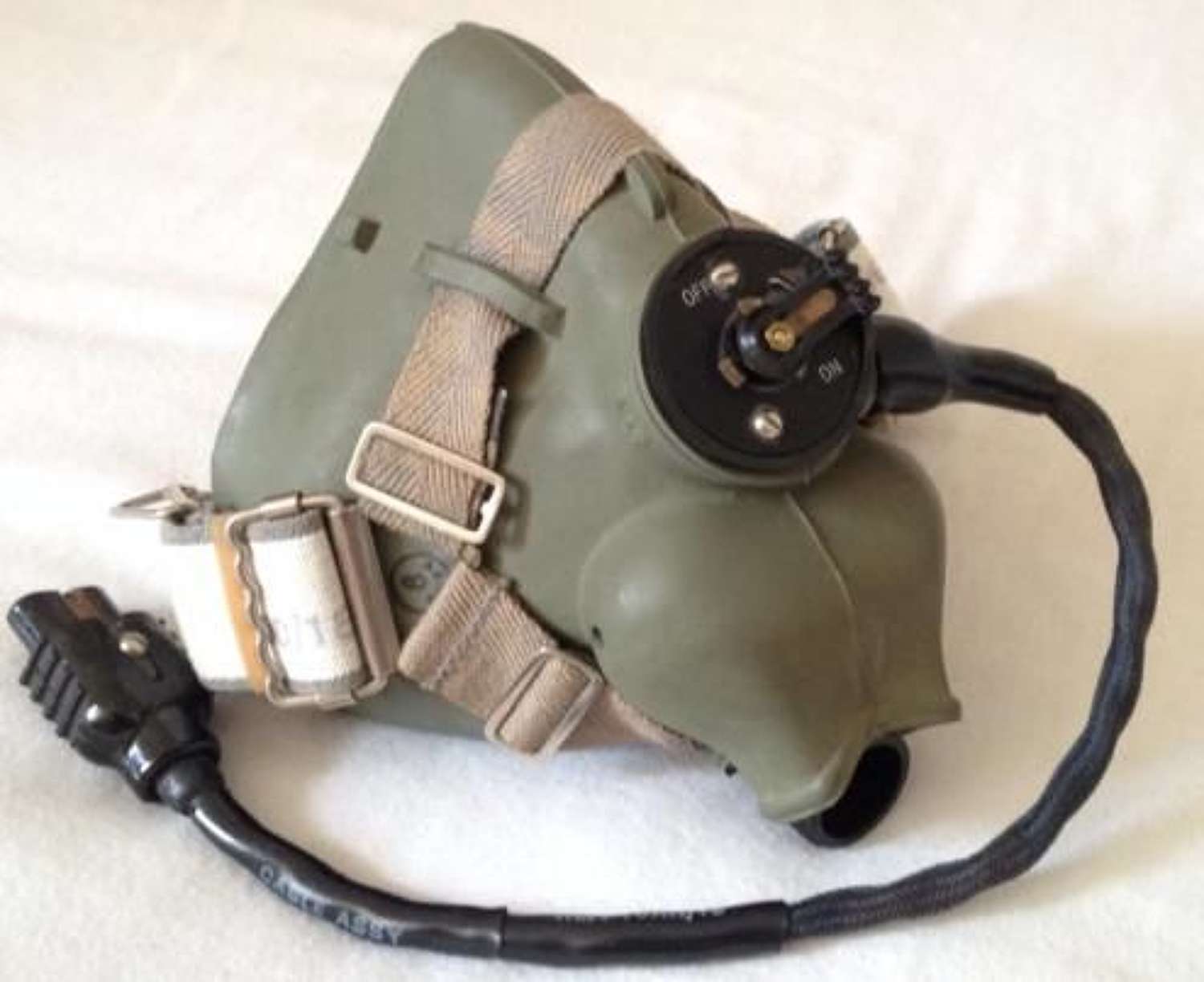 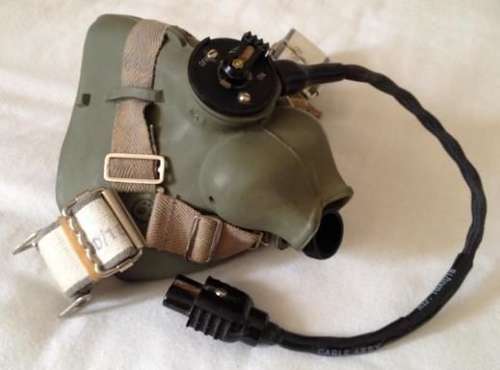 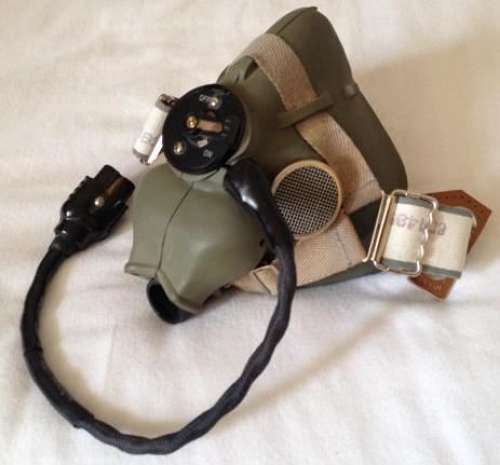 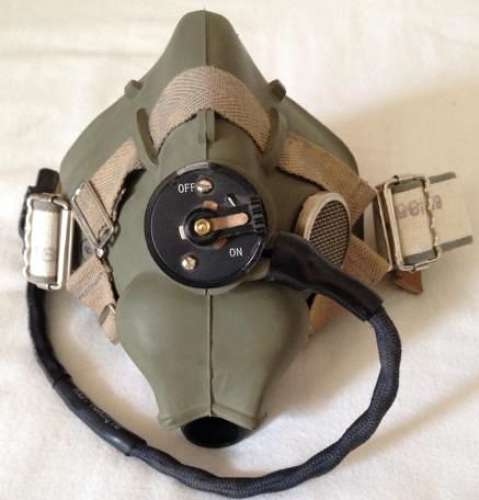 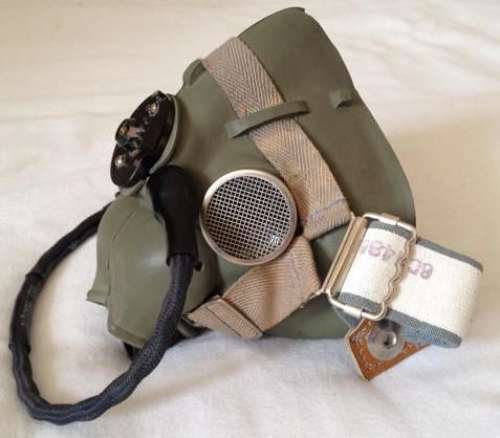 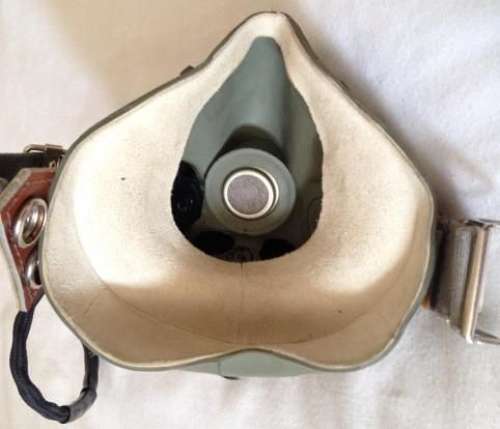 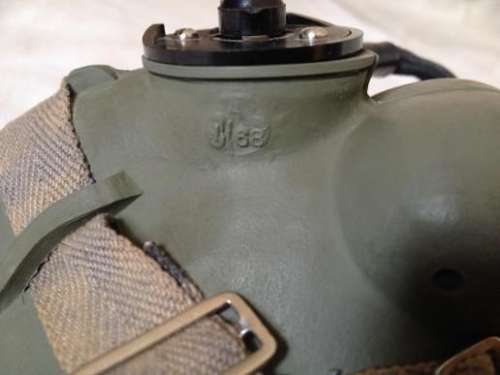 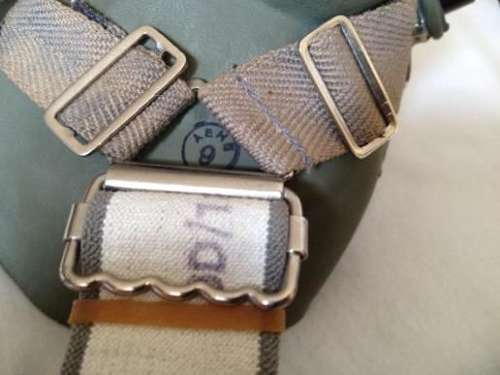 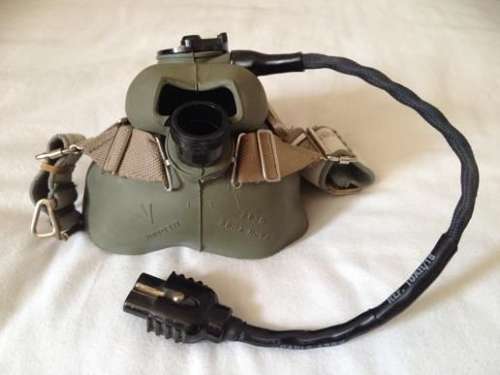 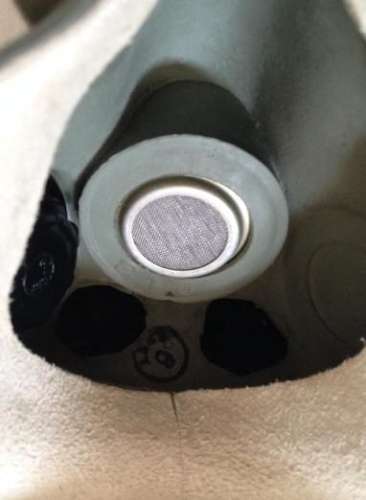 SOLD
An outstanding example of an RAF H-Type oxygen mask which has never been issued!

This oxygen mask is a mint in-issued example which could only be described as 'box fresh'. The harness even has an elastic band on one side from storage!

The rubber face piece is a size Medium and is dated April 1968. It also bares the War Department broad arrow mark and has the correct chamois lining to the interior. The face piece also features an ink inspectors stamp to the inside and the outside. The rubber is still the light green colour it would have been from the factory and has not darkened off with age or use.

The harness is in excellent in-issued condition and features the correct stores codes and the broad arrow mark. All the metalwork is bright and clean with no signs of corrosion. The leather section which houses the two pop studs on the left-hand side is like new.

The mic is an excellent example of the type 71 which again is like new. The switch functions well and the braided wiring is perfect. On this wire are two sleeves which carry the information of the lead and the microphone respectively.

It is also worth noting that the mask features the large wartime type 71 mic, rather than the later smaller mic. This means that this mask can be used for late WW2 or early Jet-age.

All in all, a beautiful example of an H-type Oxygen mask which would be impossible to better!