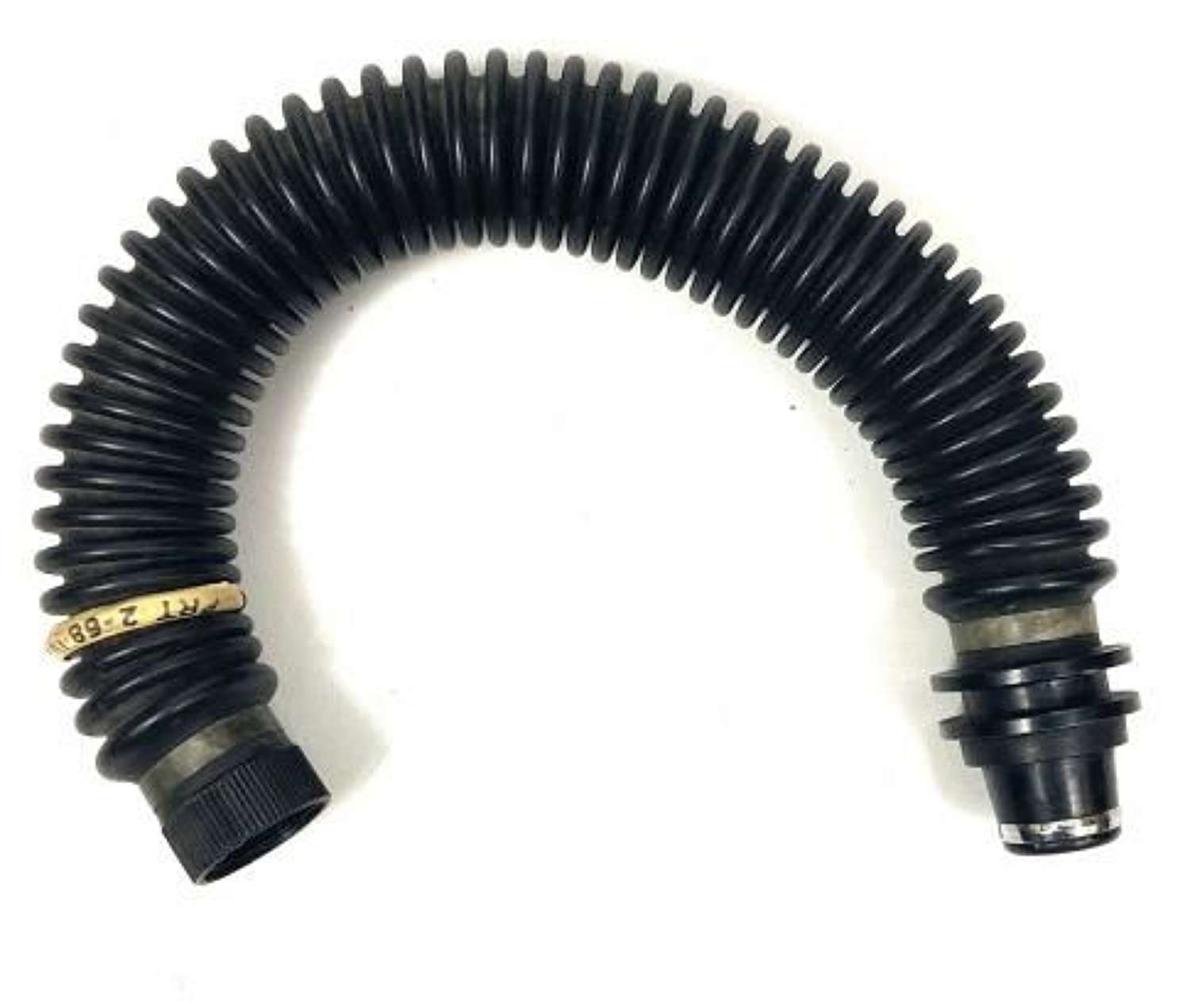 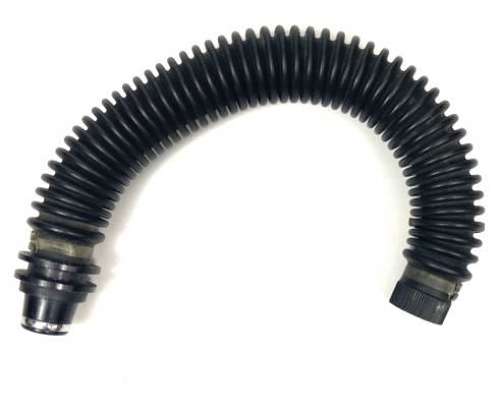 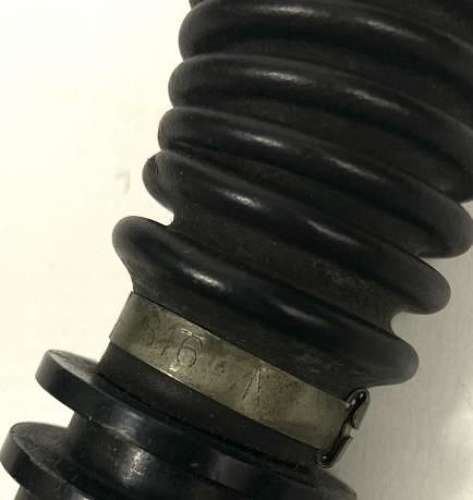 This pattern of hose came into issue with the RAF at the same time as the G type Oxygen mask in 1942. It stayed in service throughout the Second World War and into the post-war years. This example most likely dates from the post-war period as it is fitted with a later adapter but it will fit a wartime mask. The adapter was used on Jaguar aircraft but could be removed and replaced with a Wartime pattern adapter.

The hose is in excellent condition and is still supple and flexible. There are no cracks or signs of distress that I can see and overall it displays very well.