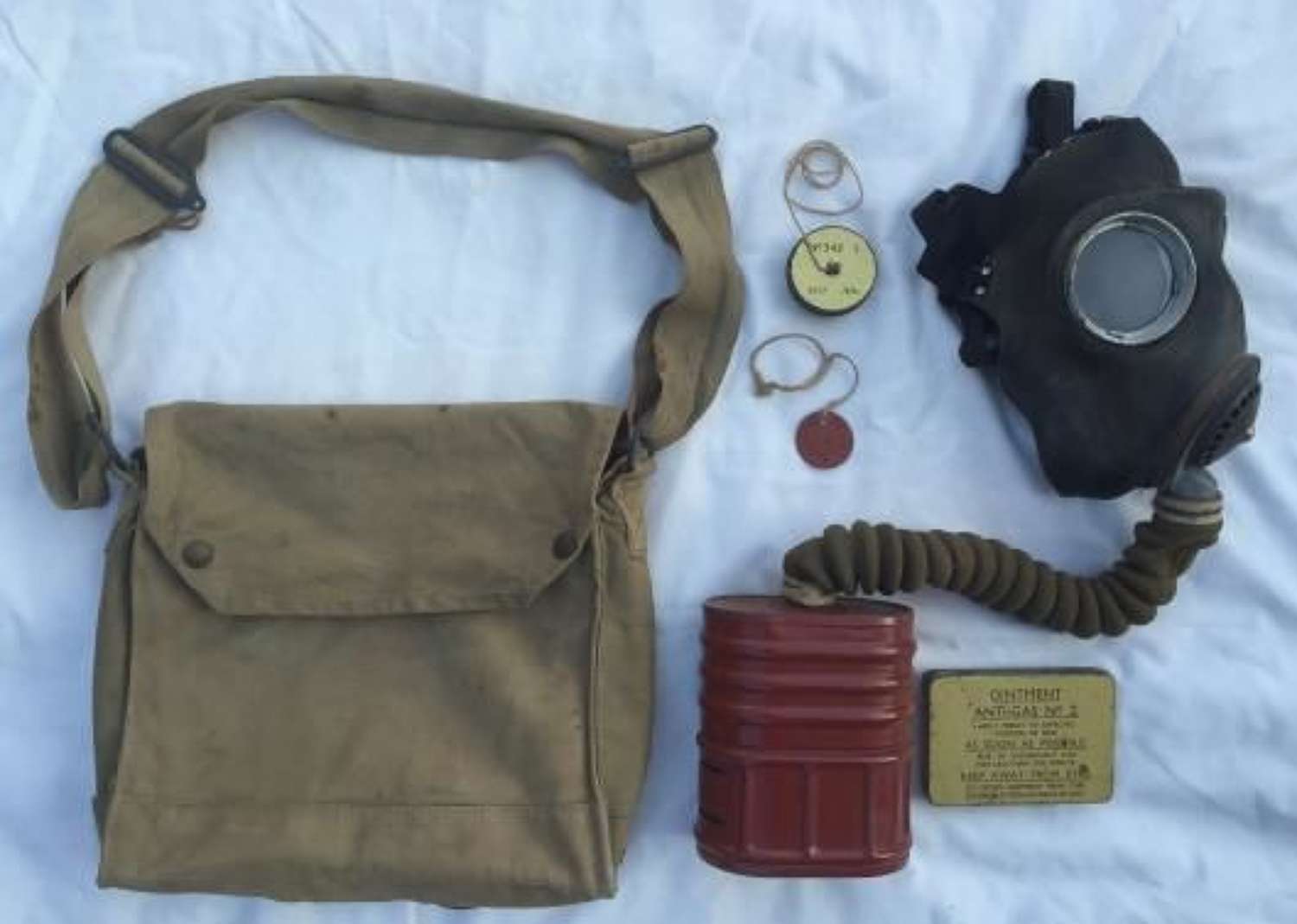 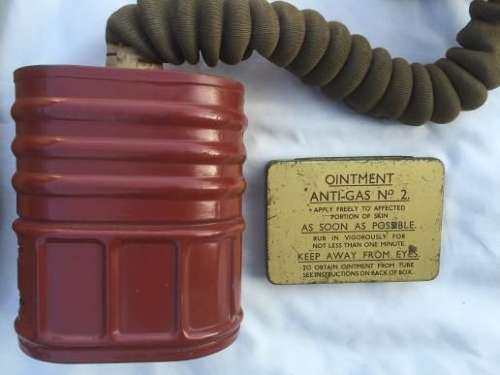 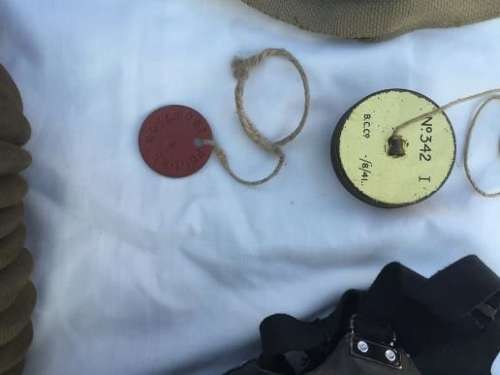 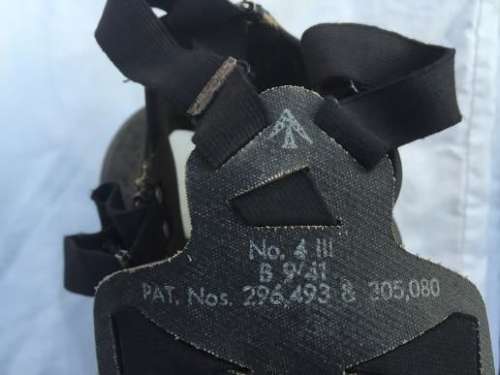 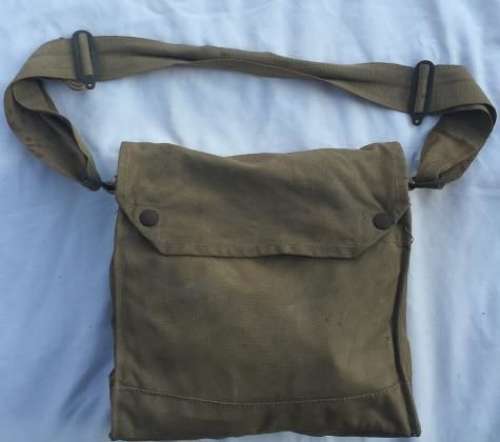 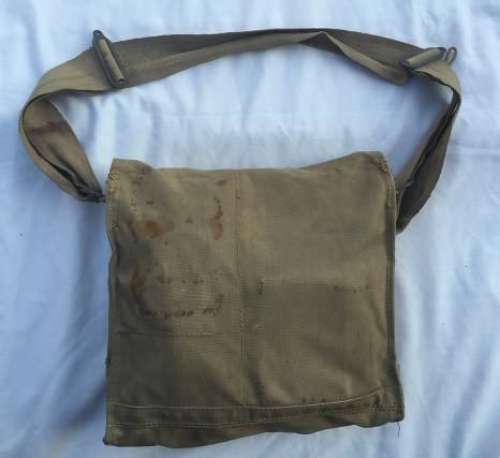 It is nice to find such a complete gas mask such as this, all named to the same soldier. Things which are usually missing are present here including the identity disc which is worn on the respirator haversack.

The haversack is in good condition and dated inside the flap 1942. It has also been marked 'Fuller' by the original owner. It is the MK VII pattern respirator bag which came into use in 1941 and was the last pattern of chest respirator before the light weight pattern was brought into use. All the pop studs work and the canvas is in good shape. There are a couple of rust marks to the back of the bag.

The gas mask itself has the rubber face piece which is dated 1941 and is in good condition, as is the hose. The filter is the brick red type filter.

A nice a very complete chest respirator with a nice personal history which warrants further research.