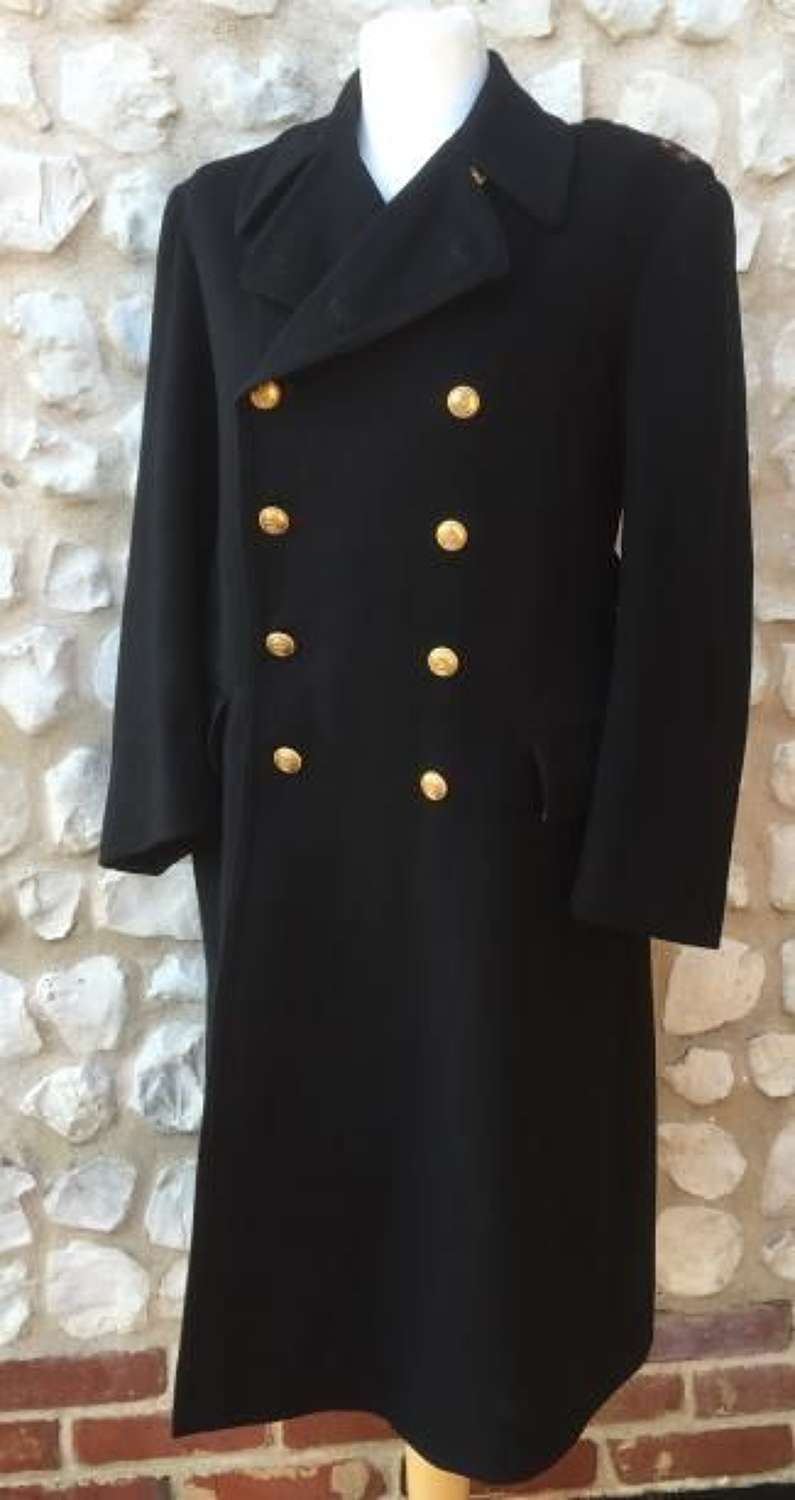 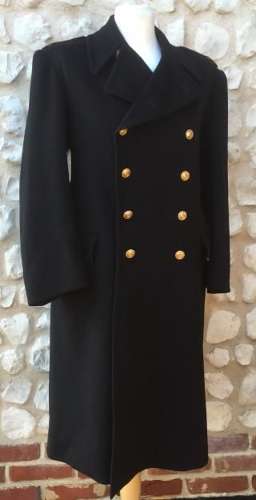 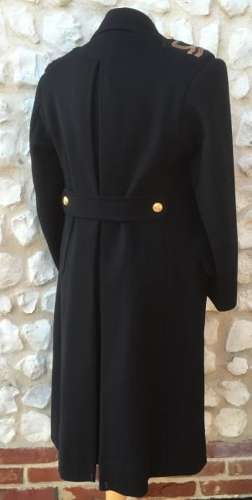 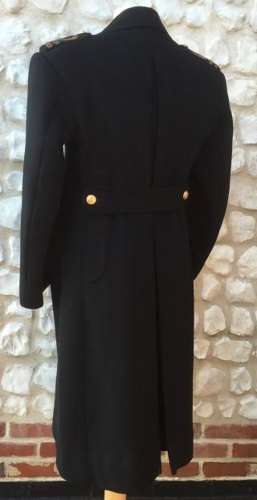 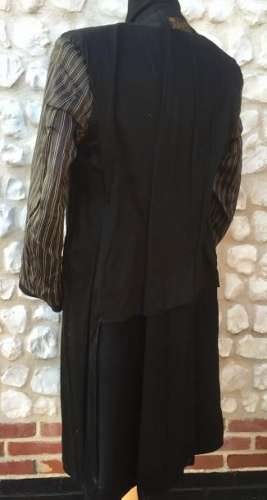 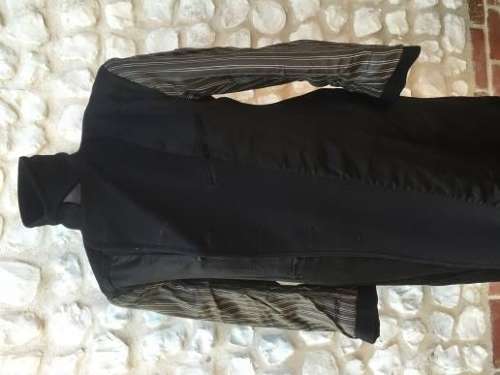 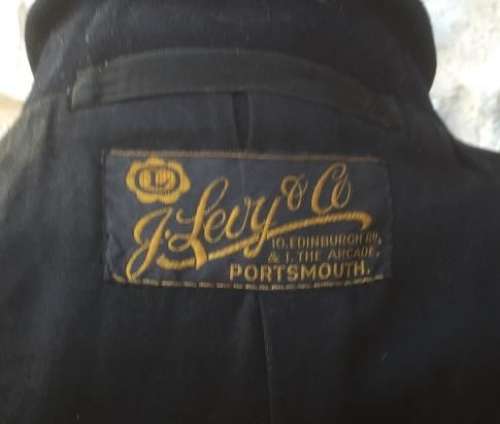 The coat is made by J. Levy & Co. Portsmouth who were one of the main tailors for the Royal Navy for many years.

Brass kings crown naval buttons feature on the coat as well as shoulder boards of gold bullion with a purple band which denotes medical branch.

The construction of this coat and the materials used are certainly pre-war in appearance. The inverted sleeve lining is typical of early pieces and the graphics of the label also look very early. Naval tailors did make their clothes in a very traditional way so it could be as late as Second World War, which is quite possible. Based on the buttons alone however it is certainly pre 1952.

The condition of the coat is fantastic. The heavy Melton cloth is beautiful and he lining shows very limited signs of ever having ever being worn.