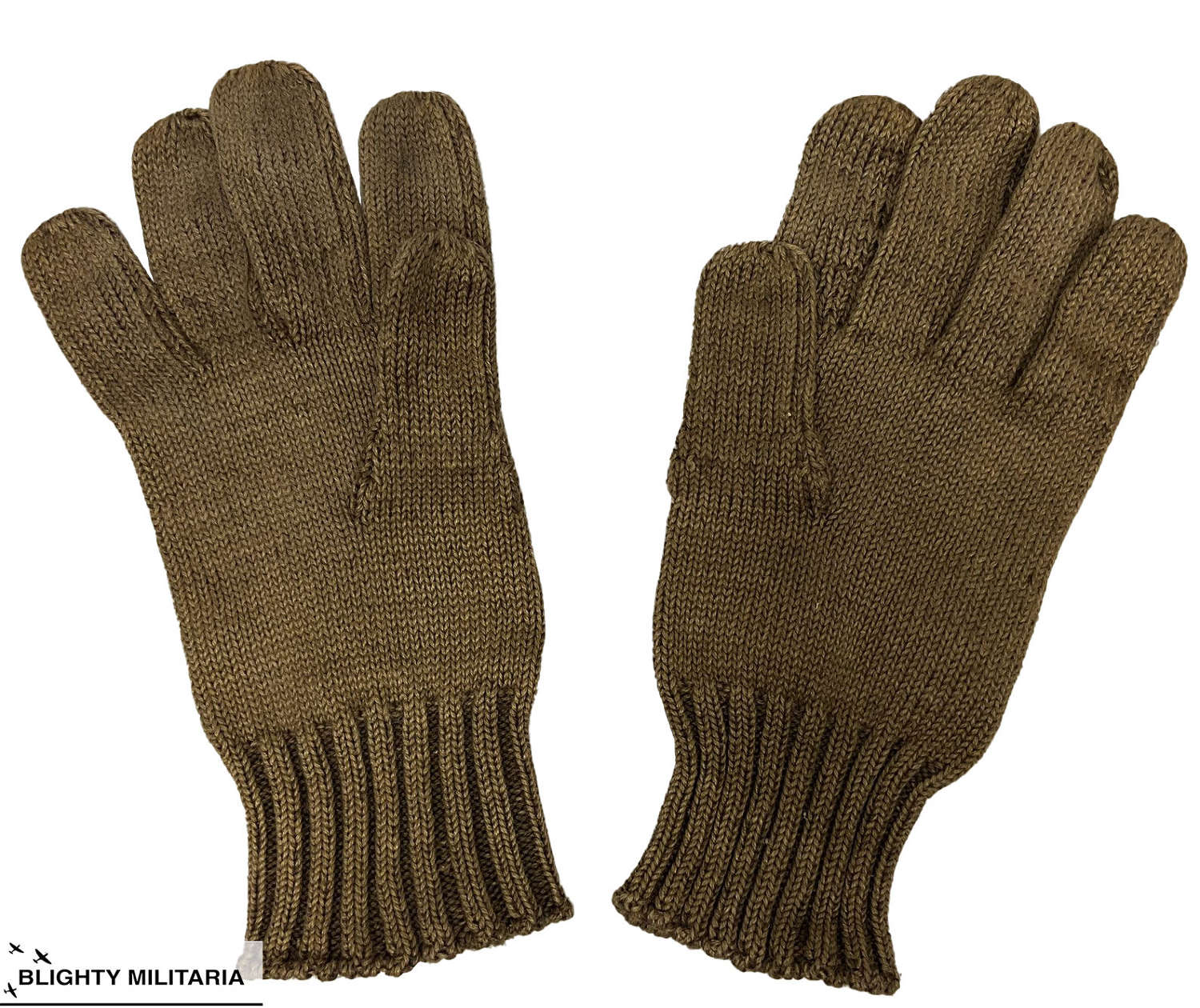 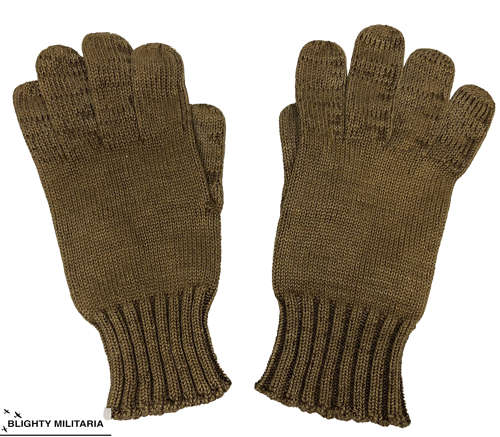 The gloves are in good condition with no serious signs of wear or use. They display well and look to be very wearable but are of course a vintage item which may have small flaws commensurate with age.

These gloves came as part of a wartime grouping and are guaranteed to be original period items.