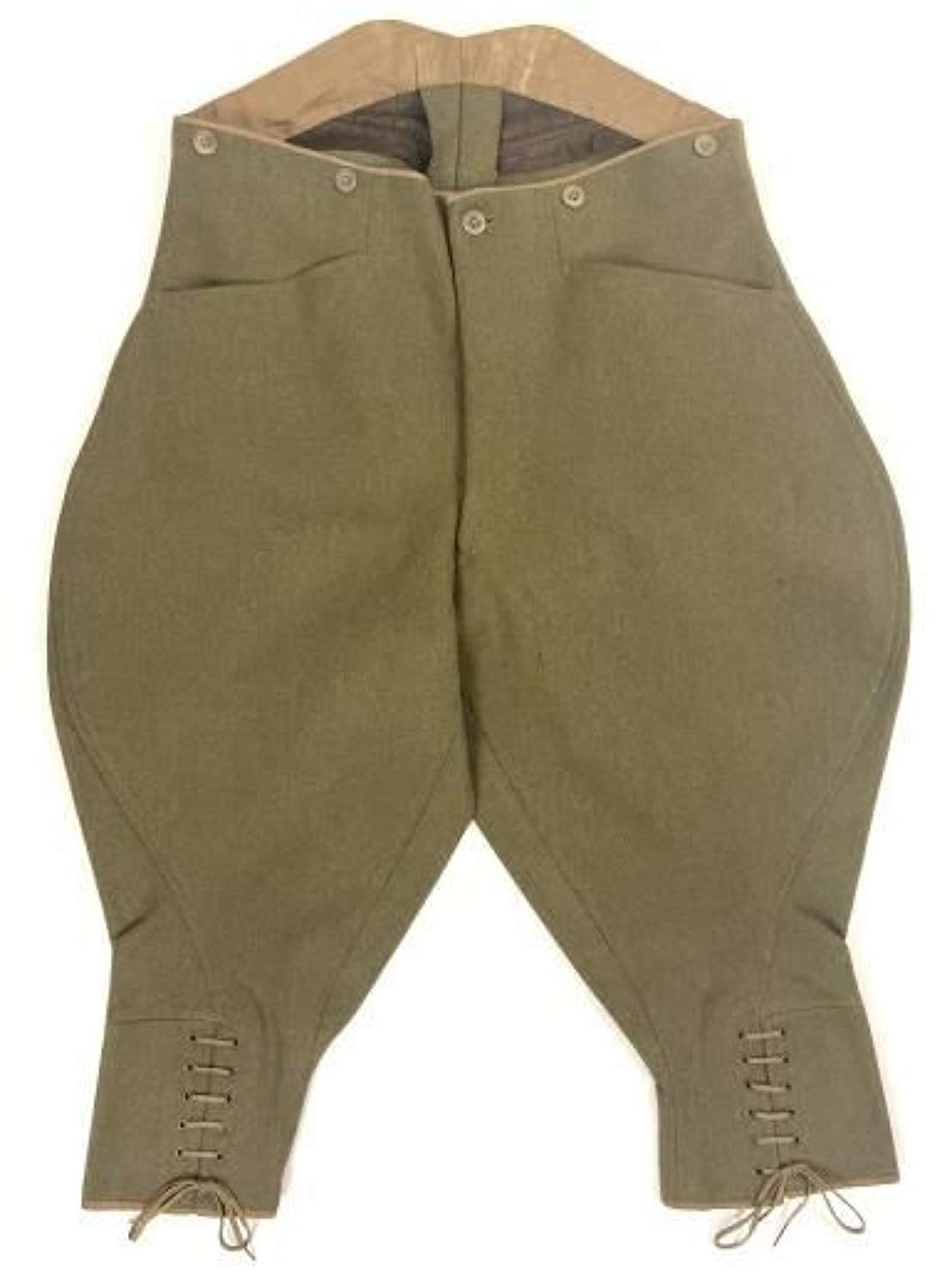 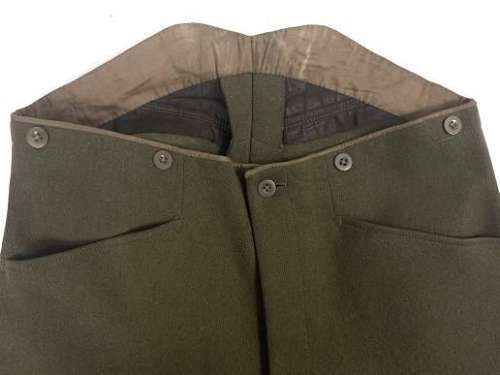 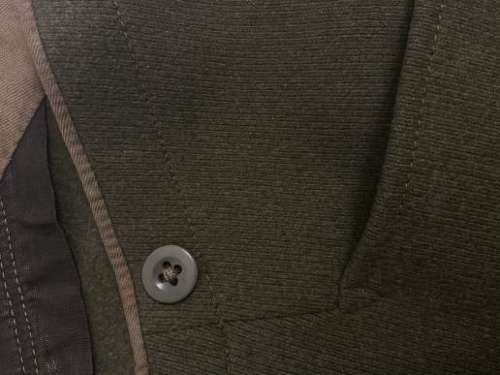 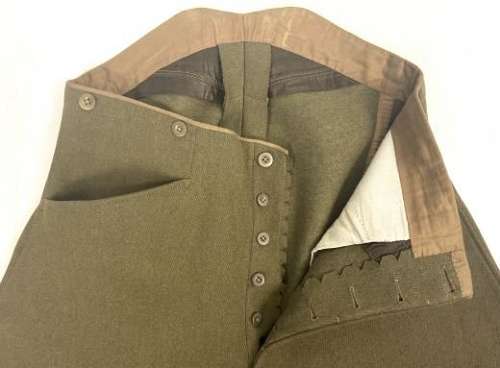 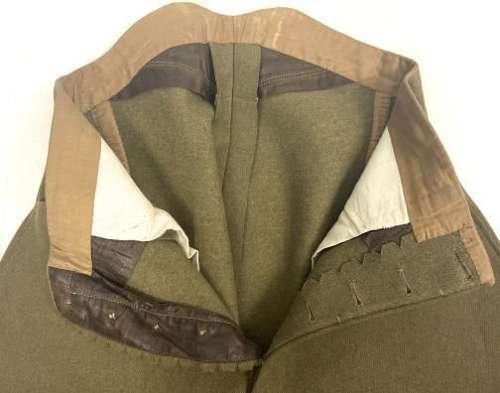 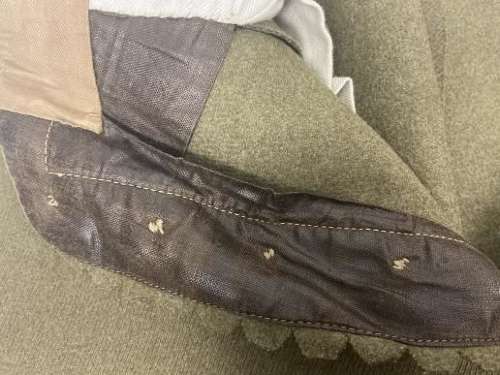 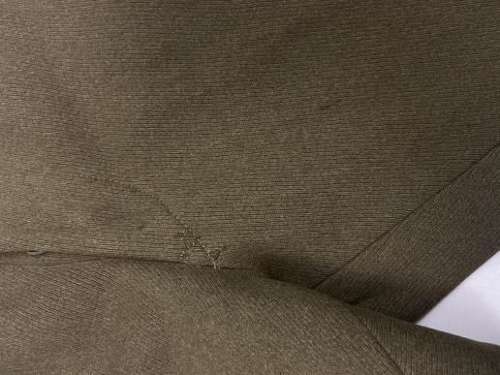 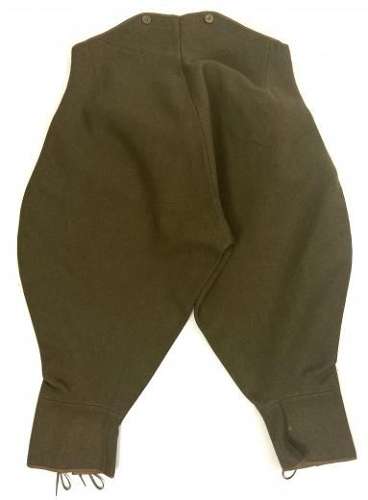 SOLD
An original pair of British Army officers khaki green breeches made from whipcord and most likely dating from the inter-war period.

These Breeches are typical of those worn by British Officers during the Great War, through the inter-war period and into the beginning of the Second World War. The material used in the lining are typical of the Edwardian period as it he binding to the top edge of the breeches. These materials were still used up into the 1930s by some tailors so there is a good chance they were made in the inter-war years rather than the Great War. They would certainly pass as Great War though, and may well be. The cut is typical of the era and they wouldn't look out of place as part of a Great War officers kit any more than they would with the uniform dating from the early part of WW2.

The breeches are a larger wearable size and should fit around a 36" waist depending on desired fit. When laid flat they measures -

The condition of the garment is very good indeed overall and they display very well. There are however a couple of small holes near the crotch which I have detailed in the pictures. These do not detract from what is overall a nice item in my opinion.

All in all a nice set of early officers breeches which would make a good addition to any Great War or early Second War collection.