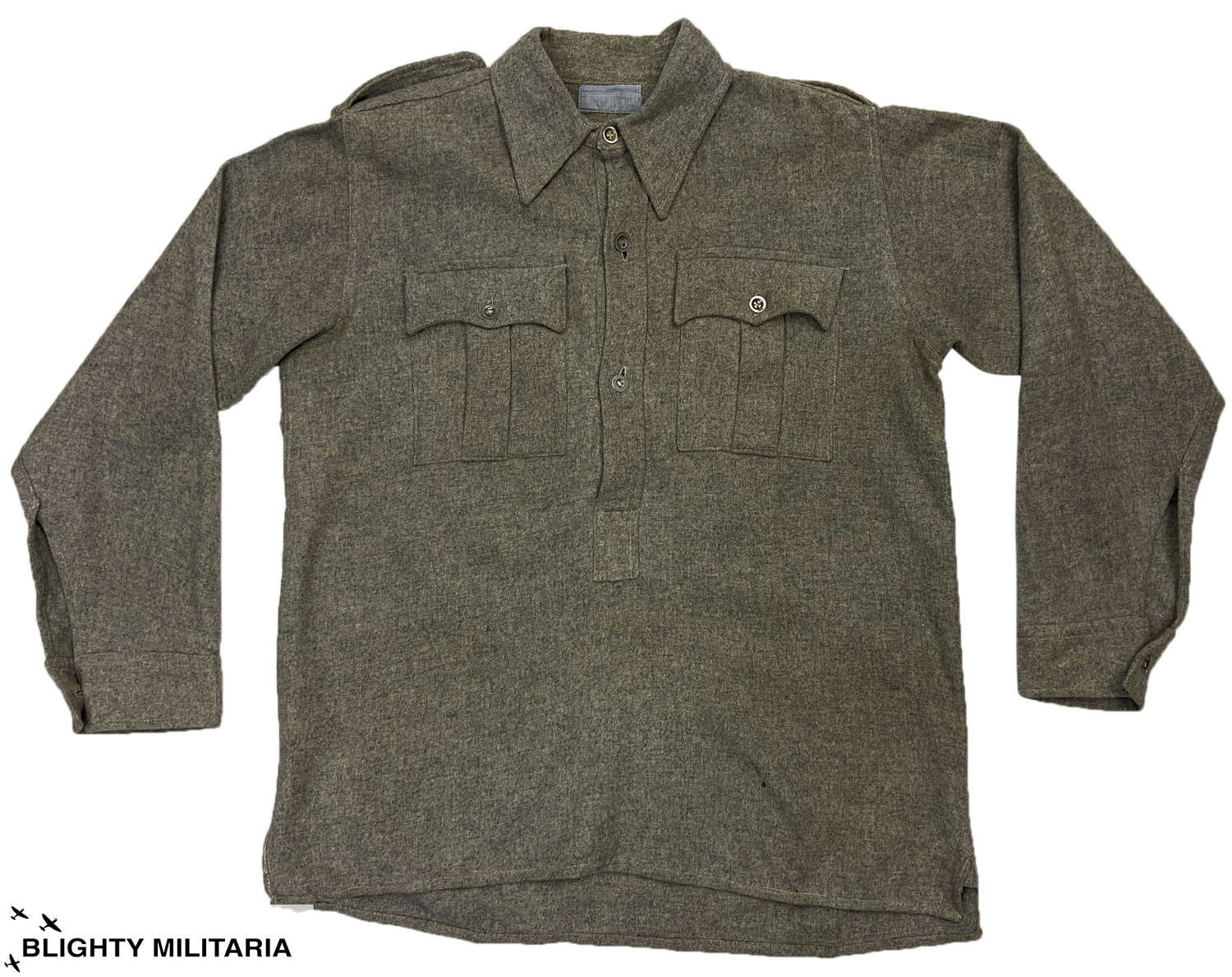 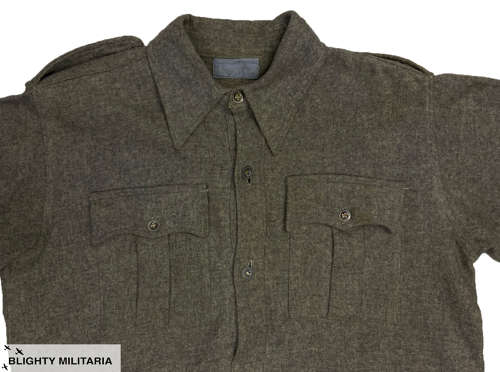 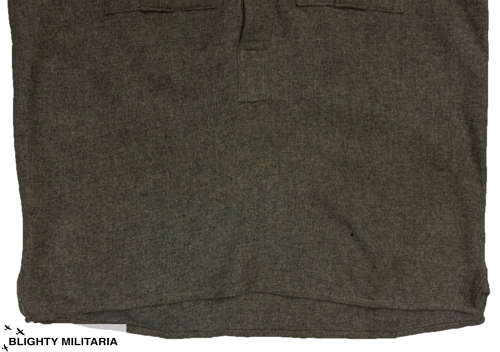 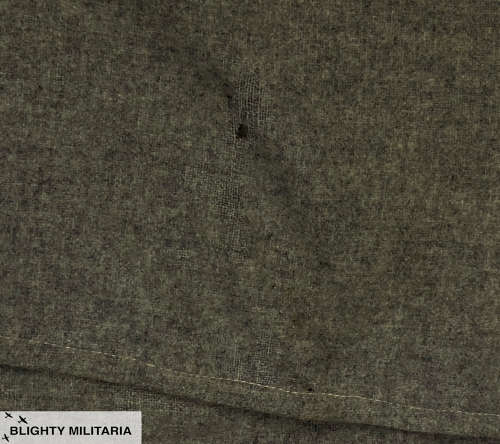 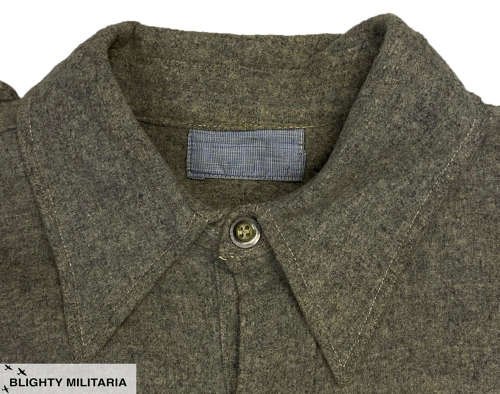 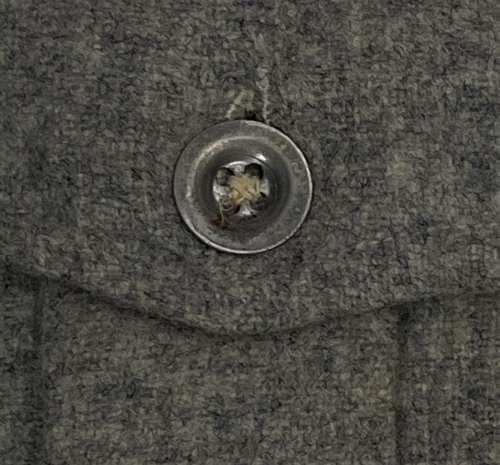 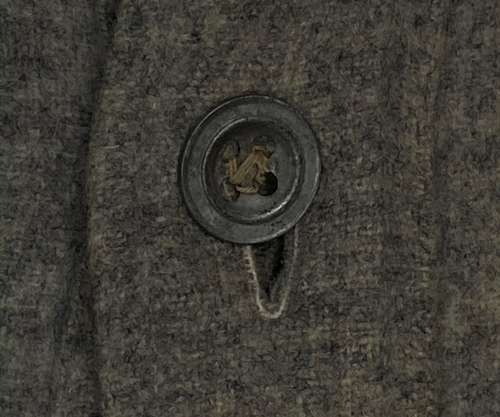 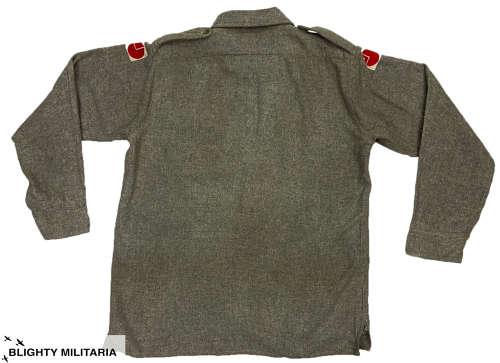 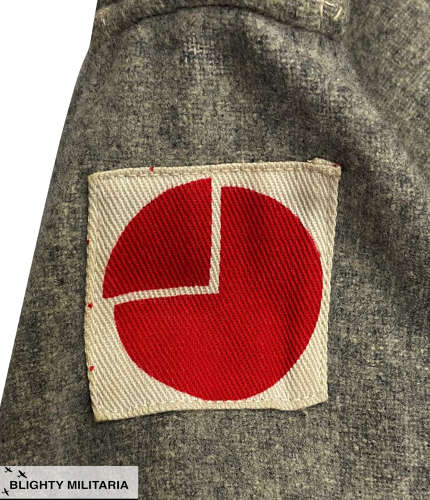 The shirt is in good condition with only limited signs of wear and age. There is however some staining and a small hole to the front as is detailed in the pictures. Please take time to study the photographs and bear in mind that this is a pre-worn shirt which may have small issues commensurate with age.