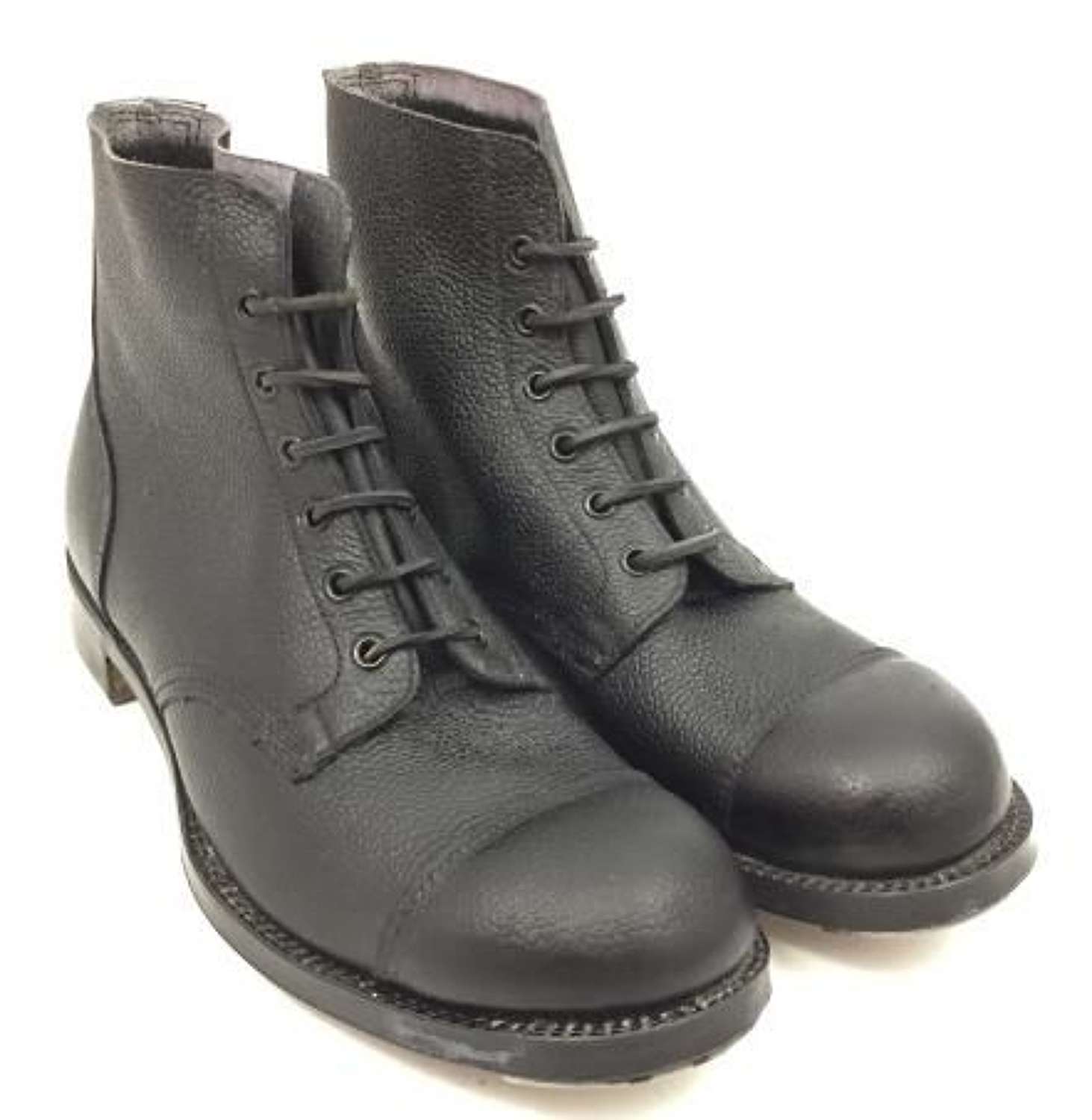 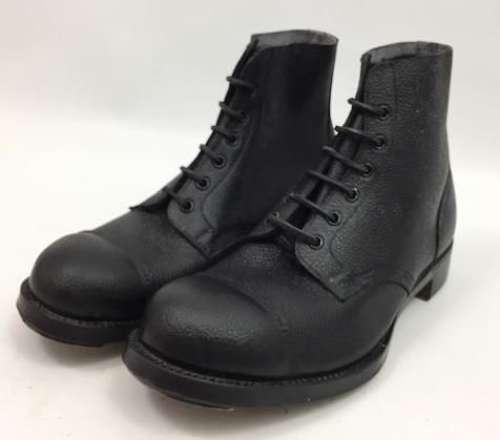 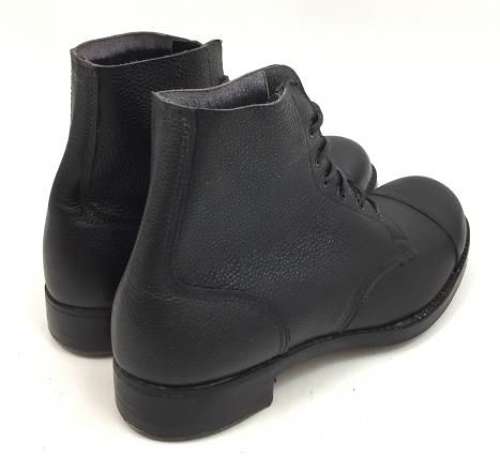 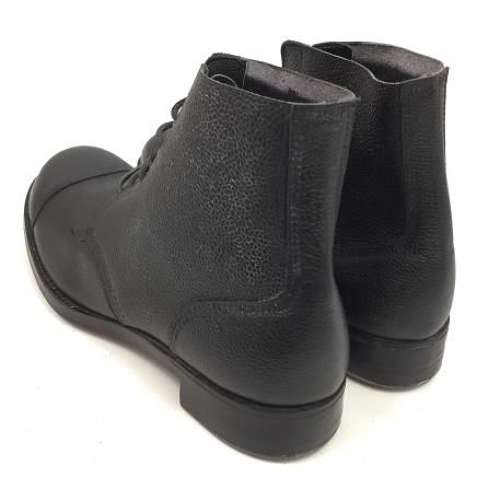 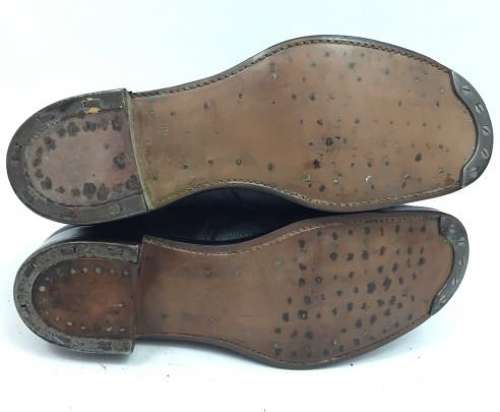 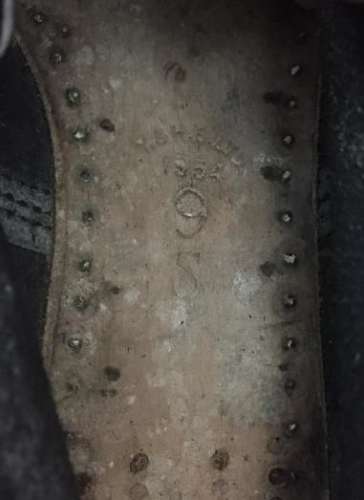 Brand new, fresh out of the box 1954 Dated British Army Ammunition boots, or 'Ammo' boots, in a good wearable size 9.

These boots were taken out of a sealed crate where they have been stored for the past 50 odd years and have remained in remarkable condition. These boots are 'brand new old stock' having never been worn like most boots offered on the market. The soles are clean and new with no studs and all the metalwork is bright and clean.

The boots come complete with an original pair of laces which are still bound together in a pair as they were from the factory!

Inside the boots are clearly dated 1954 and stamped as a size 9s. Whilst the date is post-war these boots are identical to those use during the Second World War.

These would compliment any British Army collection without a doubt and make an ideal stand-in for a war dated pair of boots. These really would be hard to better!