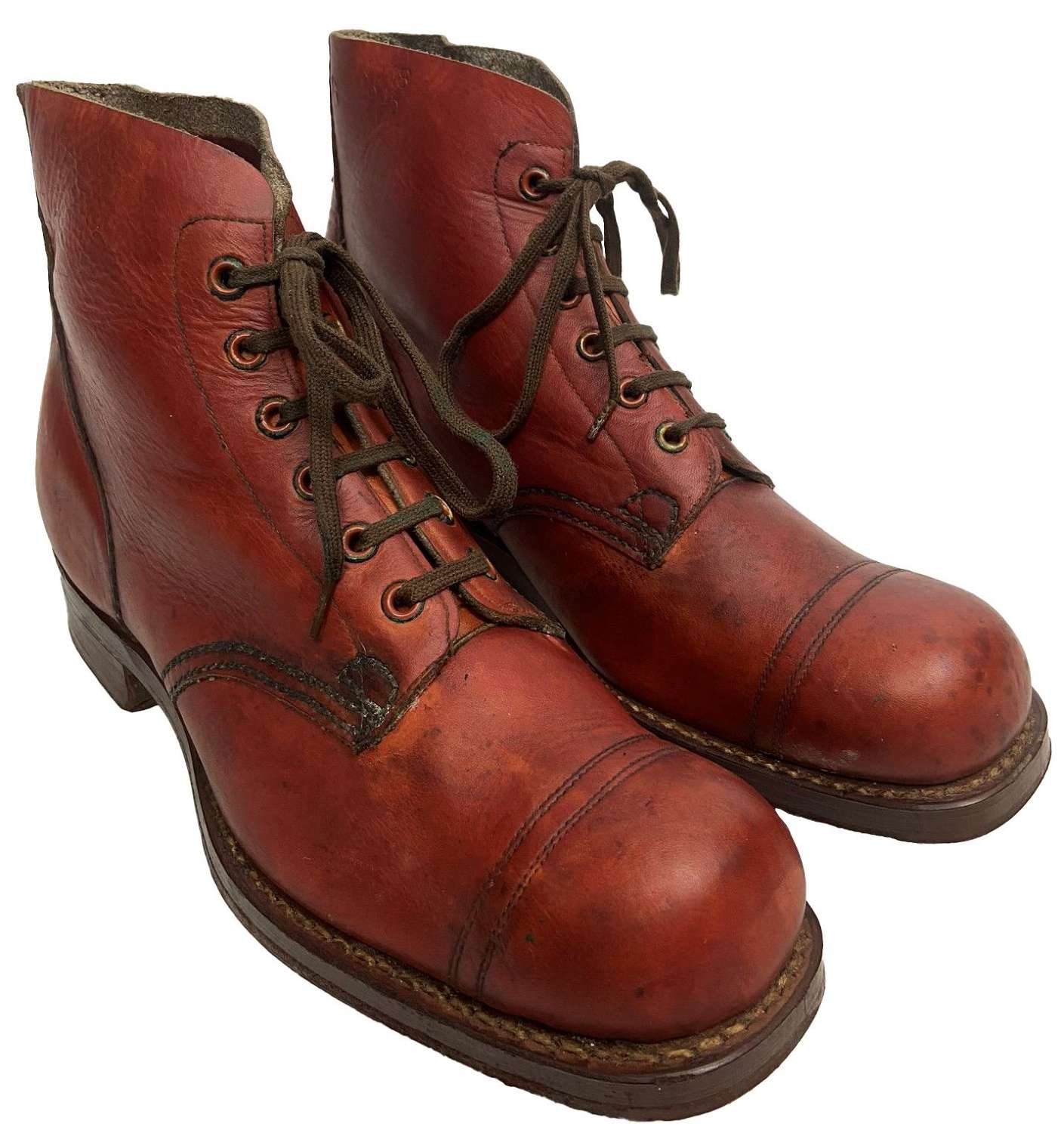 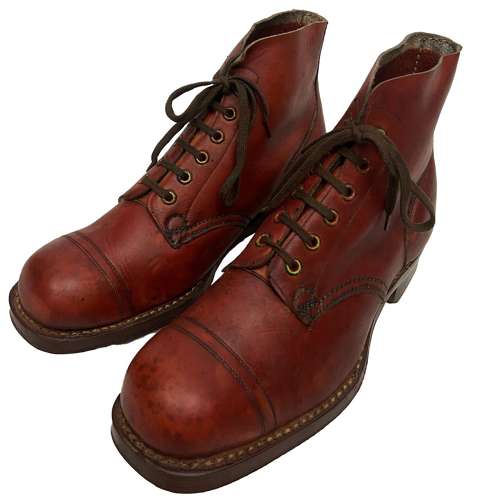 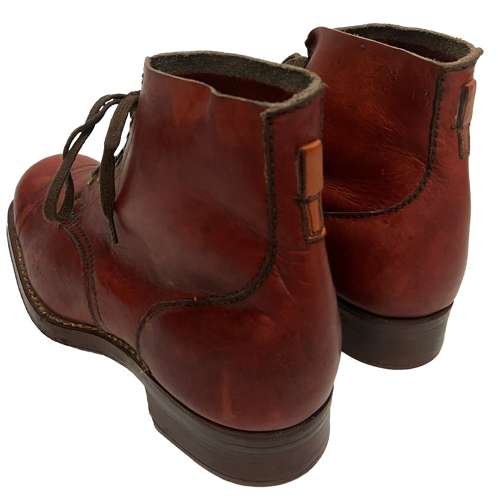 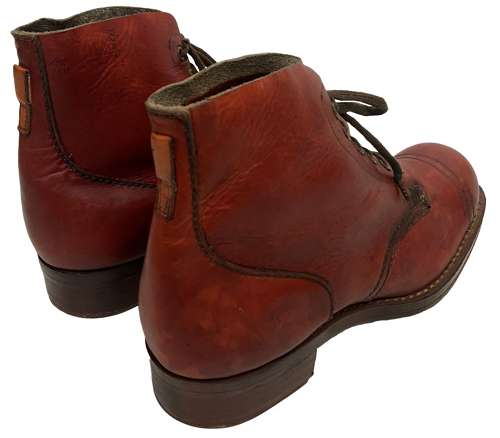 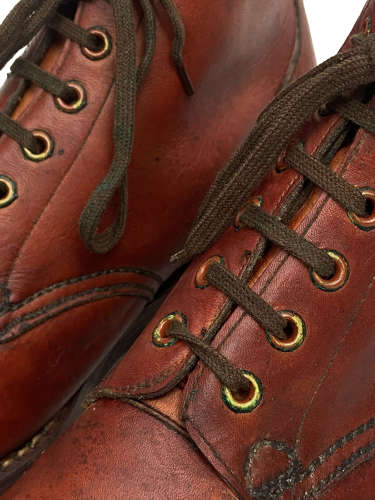 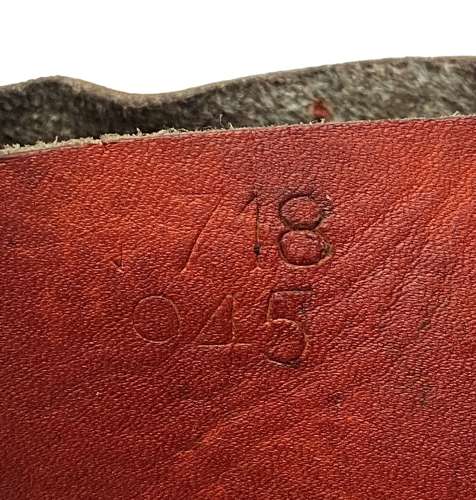 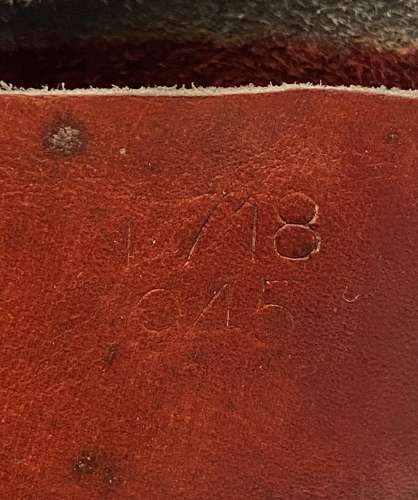 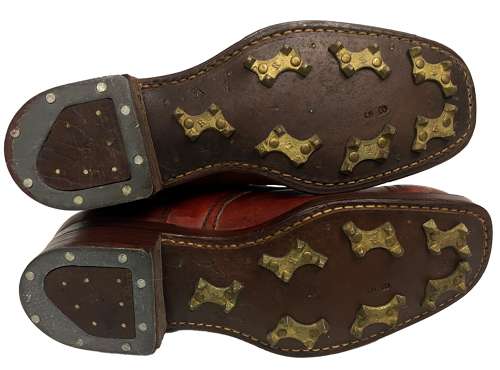 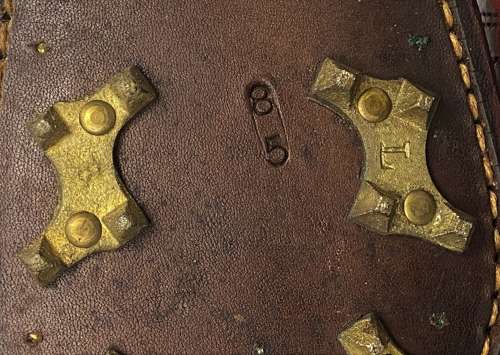 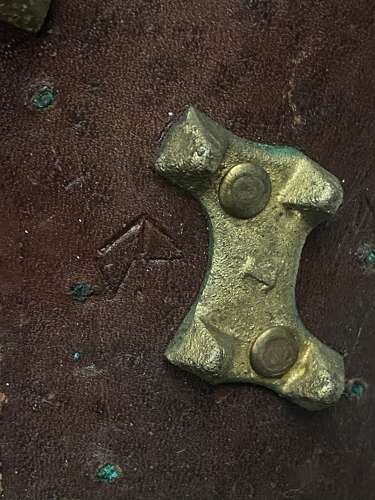 This pattern of boot came into service with the Australian Army in 1942 and were used by the Australians in all the theatres of war in which they served including the Far East and Middle East.

The boots bear the original 1945 date to the side as well as the War Department broad arrow markings and size to the soles.

This particular pair of boots are in excellent condition and don't appear to have been worn or issued. They have a few marks etc and some verdigris to the metal parts as can be seen in the pictures. Overall they display very well and look to be very wearable.

A very nice pair of boots with a good clear date. They would make a great addition to any collection without a doubt!