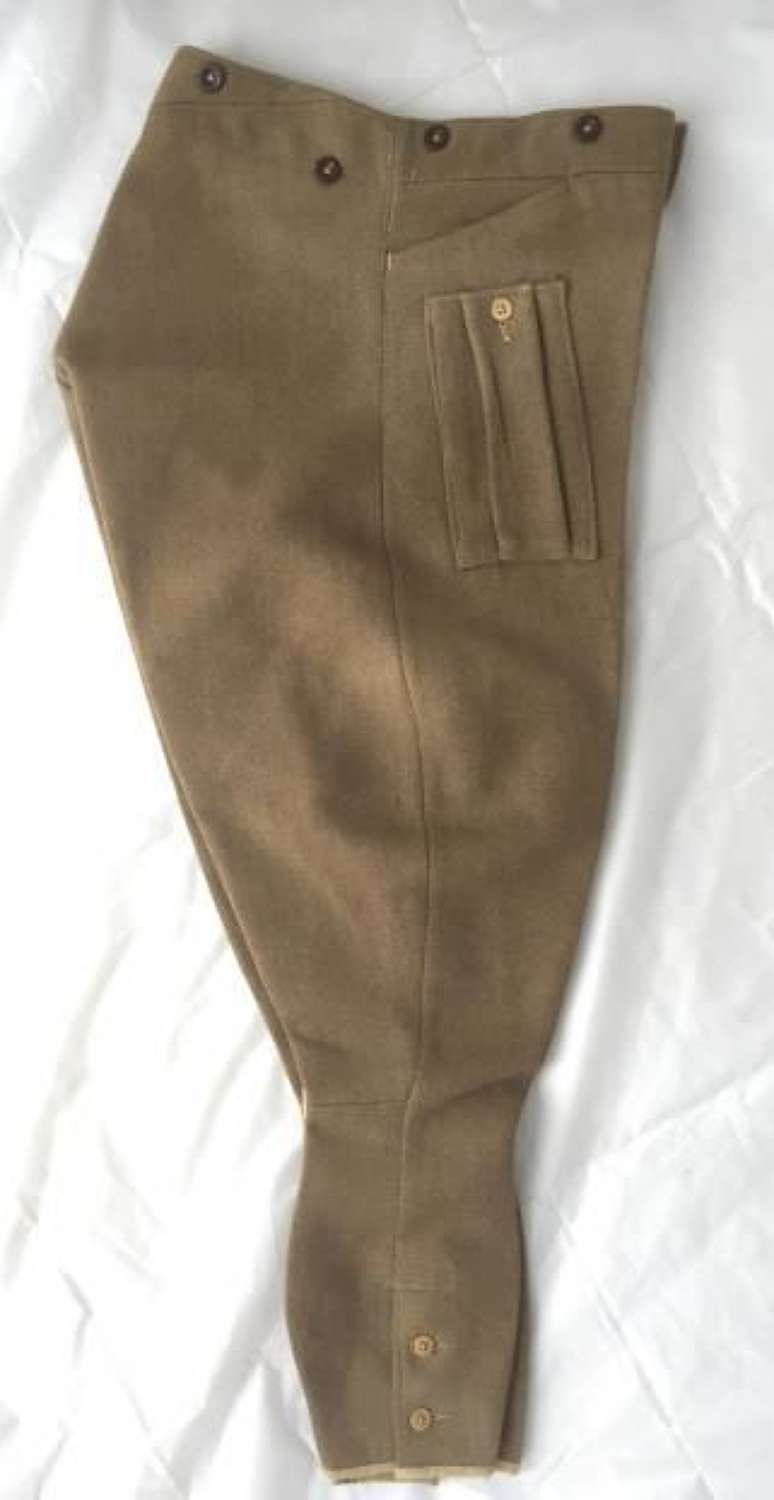 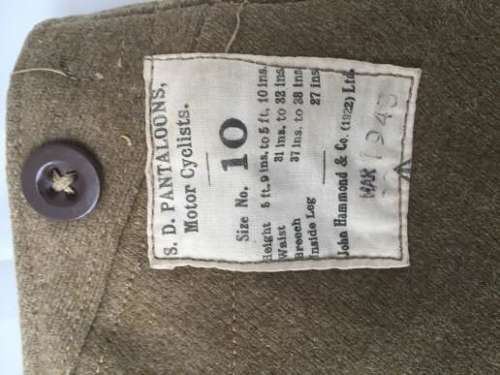 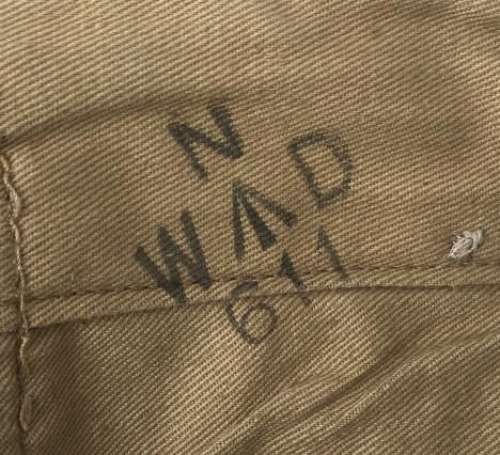 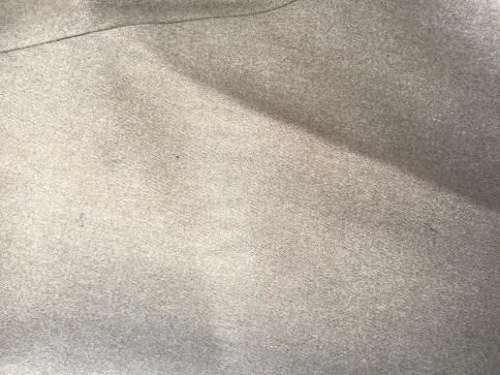 These pantaloons came into service with the British Army during 1941 as a specific item of clothing for Dispatch Riders and motor cyclists. They closely follow the same pattern as the standard pre-war British Army Service Dress Breeches but have an additional 'First Field Dressing' pocket to the right hip.

This particular pair of breeches still retain their original label which is very clear and bright. The label states the pantaloons as being a size 10, which will fit up to a 32" waist, and are dated March 1943.

Inside the trousers the cotton drill lining is in perfect condition and all the correct stamps are present. The WD stamp is surmounted by a 'N' which is correct for 1943.

The Pantaloons also have dark brown horn buttons which are often associated with items made in 1942-43. Sadly one of the exterior ones are missing and another is broken but these can be easily sourced.

The overall condition of these breeches is magnificent, as can be seen in the pictures. They do however have a coupe of small moth grazes to the rear which I have attempted to photograph. They are only noticeable on very close inspection and do not detract from these beautiful pantaloons at all in my honest opinion.

All in all, a fantastic example of these rare Pantaloons which are clearly dated. Ideal for the collector and re-enactor alike - These would be hard to better!