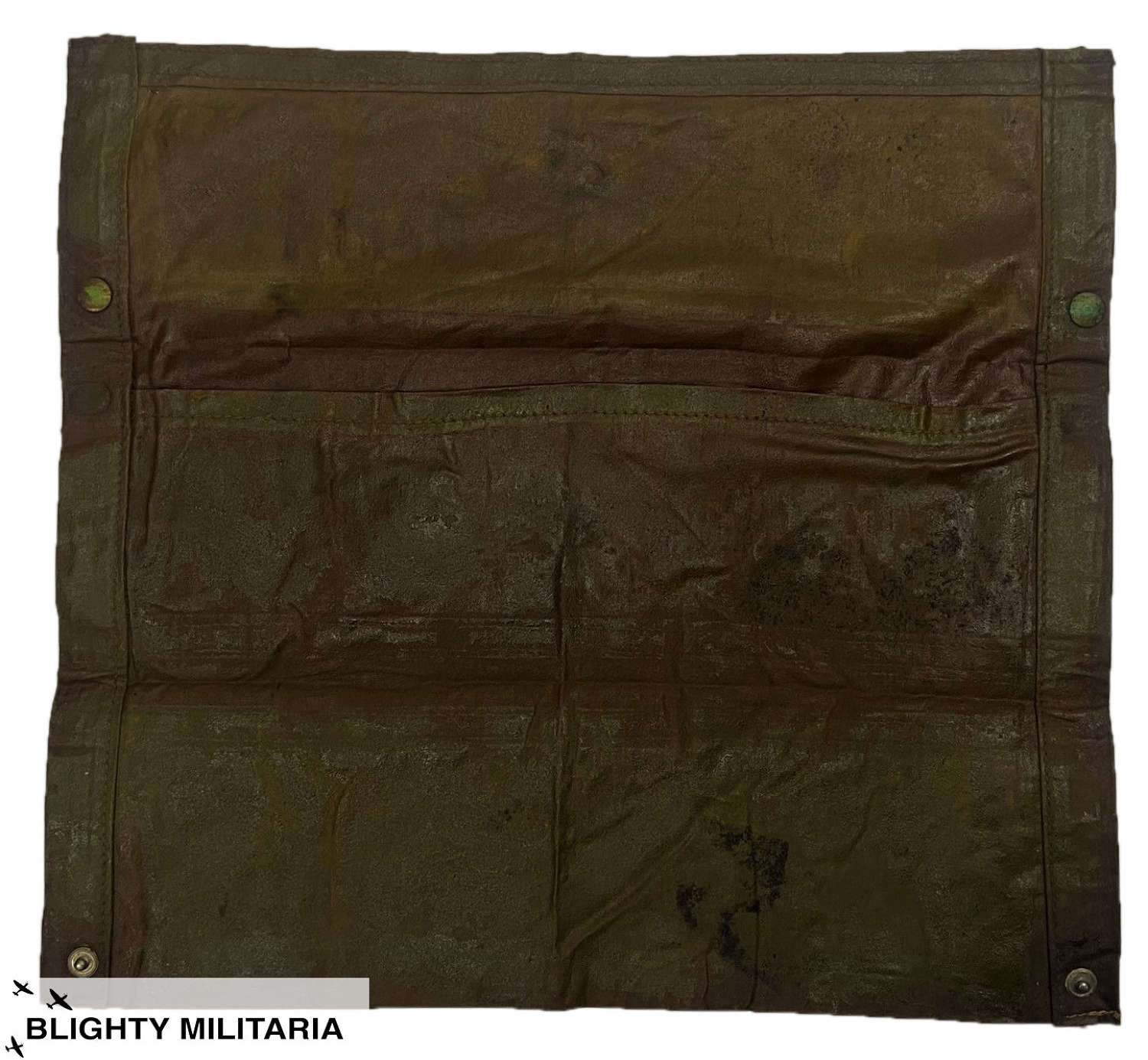 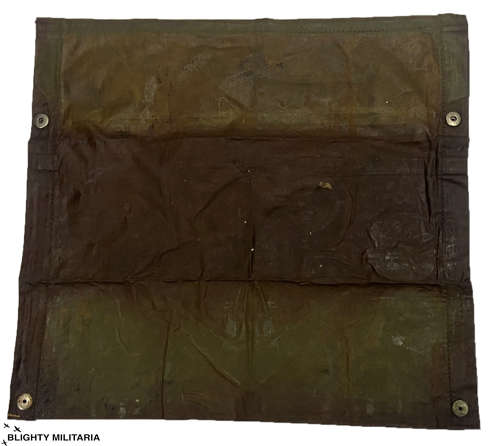 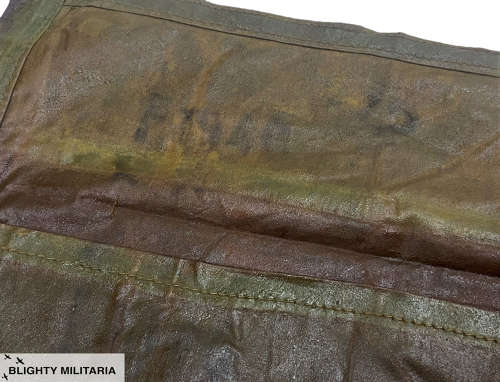 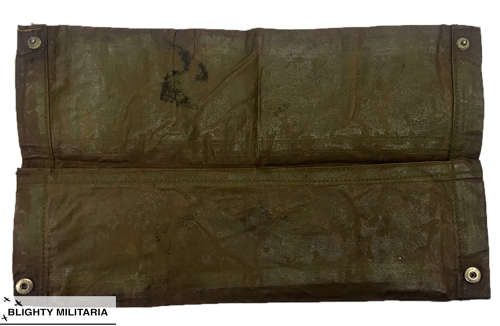 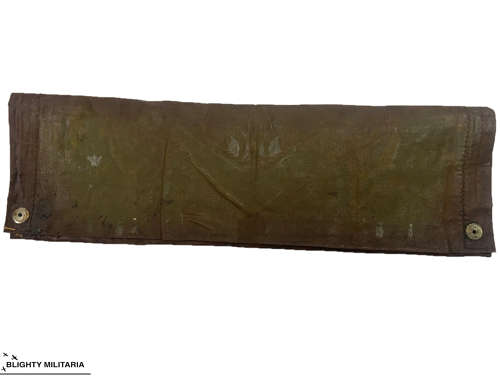 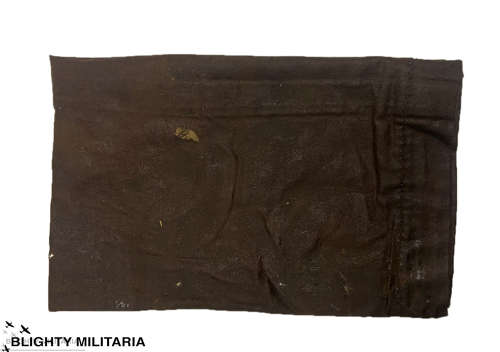 This is the first pattern of anti gas pay book holder to be issued during the Second World War and is much more scarce than the smaller pattern introduced in the mid-war period. Whilst the later examples were made to fit the paybook only, this early pattern is twice the size allowing it to be folded in half around the paybook.

This example is dated 1940 and clearly of British manufacture and features 'Newey' brand press studs. The last three pictures show how it is folded down from full size to AB64 size.

A very rare early war item and a must have for the serious collector!