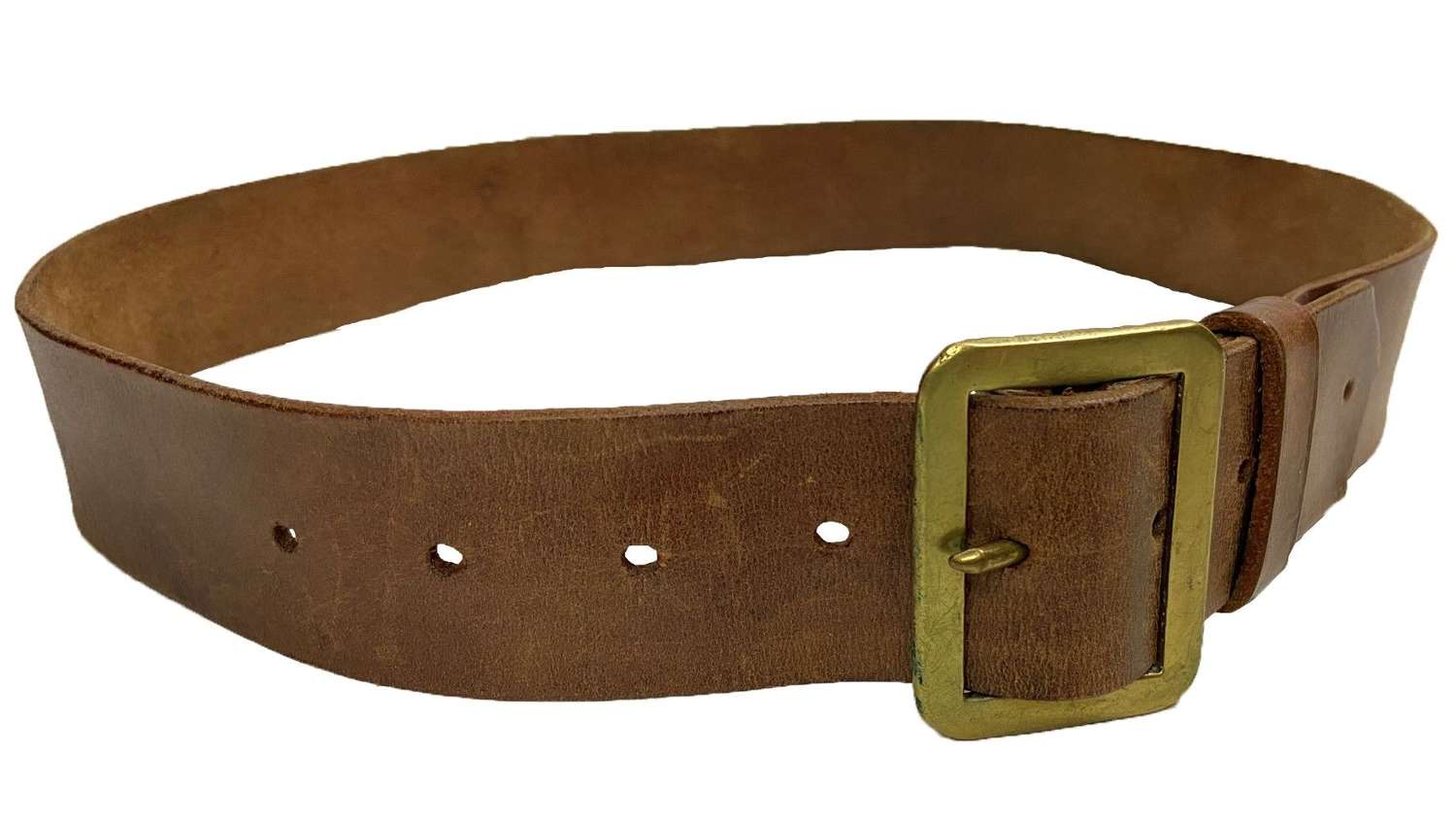 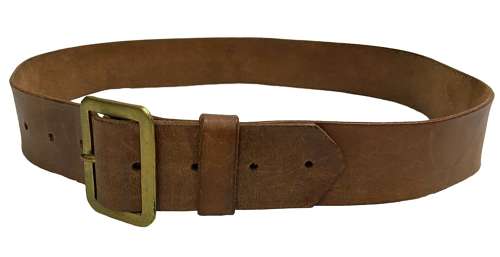 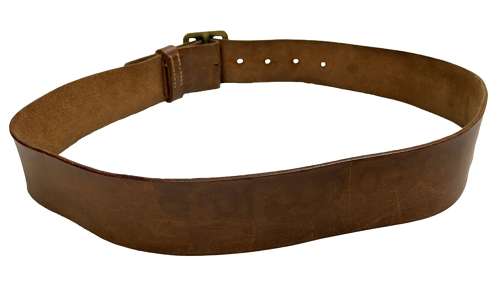 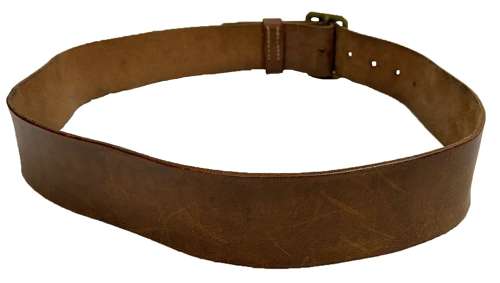 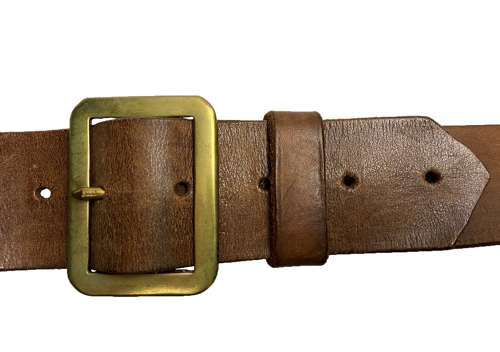 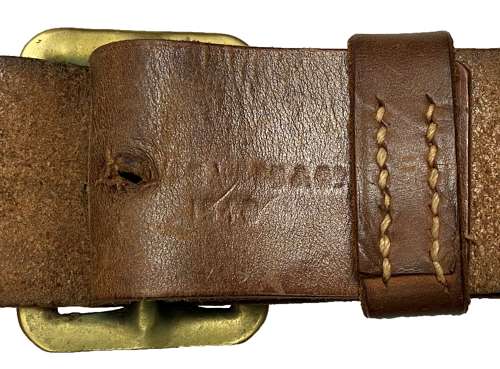 It is often seen worn as a trousers belt in both World Wars but was also worn over the Service Dress tunic by mounted troops, Military Police and more. The Home Guard used this belt during the Second World War and it formed part of the Home Guard webbing set.

This particular example features the makers name and 1940 date. As well as this the original leather loop is still present which are so often missing on examples found today.

The belt has a large number of holes meaning it could fit someone from a 30" to a 37" waist. The buckle could also be moved to a second hole (the hole can be seen in the last picture) which would allow a couple of inches extra.

Altogether a nice example of a 1903 belt with a sought-after date.