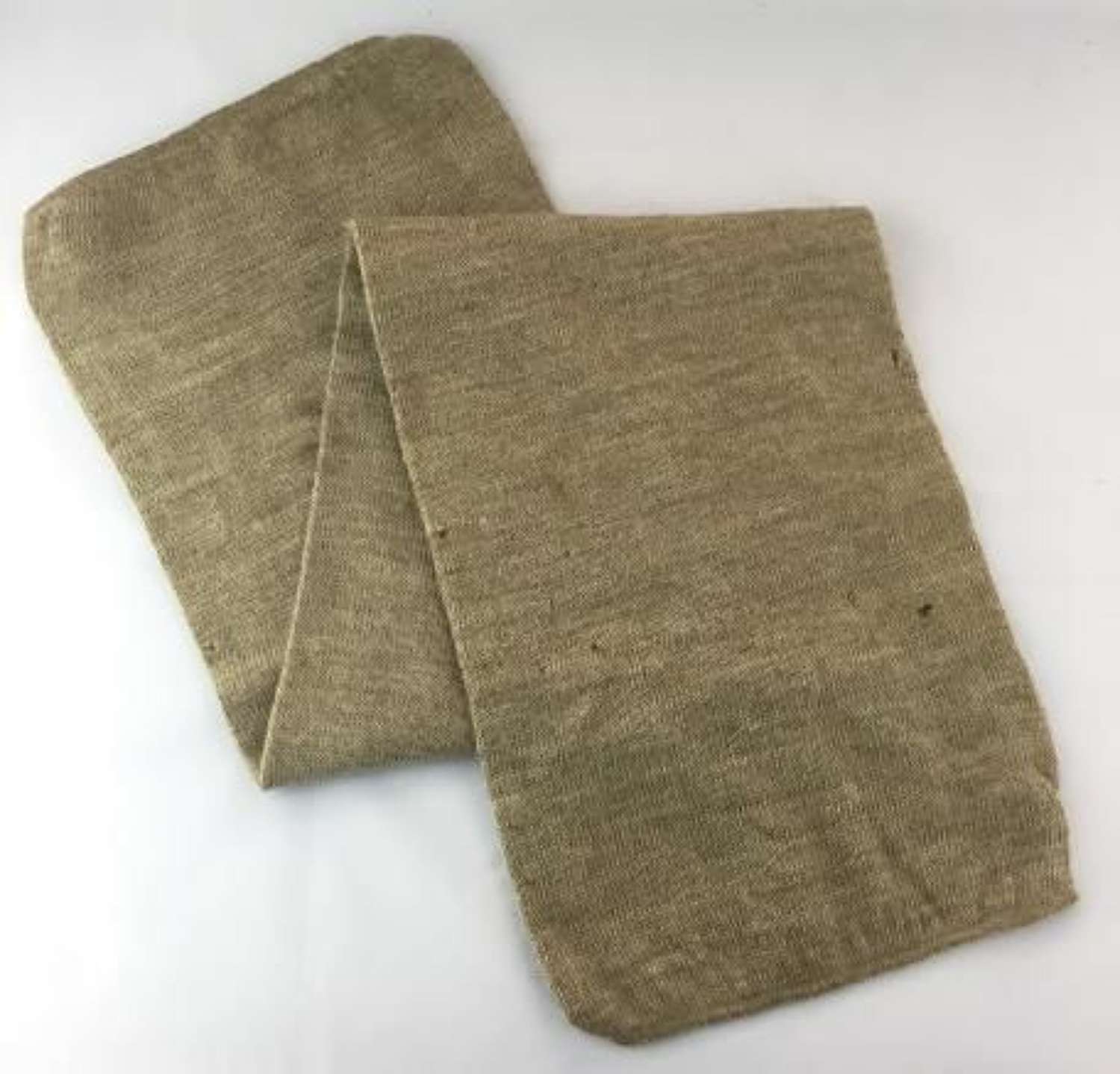 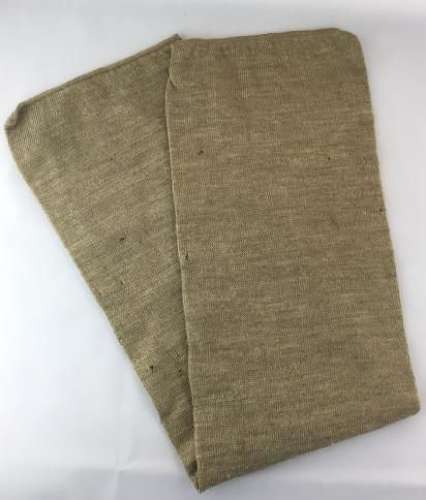 These hats were issued to all men serving in the British Army and were carried in the small pack. They could be worn tucked into the greatcoat as a scarf or folded to make a hat, the style of which is now synonymous with the Commandos.

The overall condition is good and the hat has clearly never been issued. There are numerous moth nips across the item however and this has been reflected in the price. It still displays well.

All in all, a good original example of a British Army Cap Comforter in the sough-after light shade.