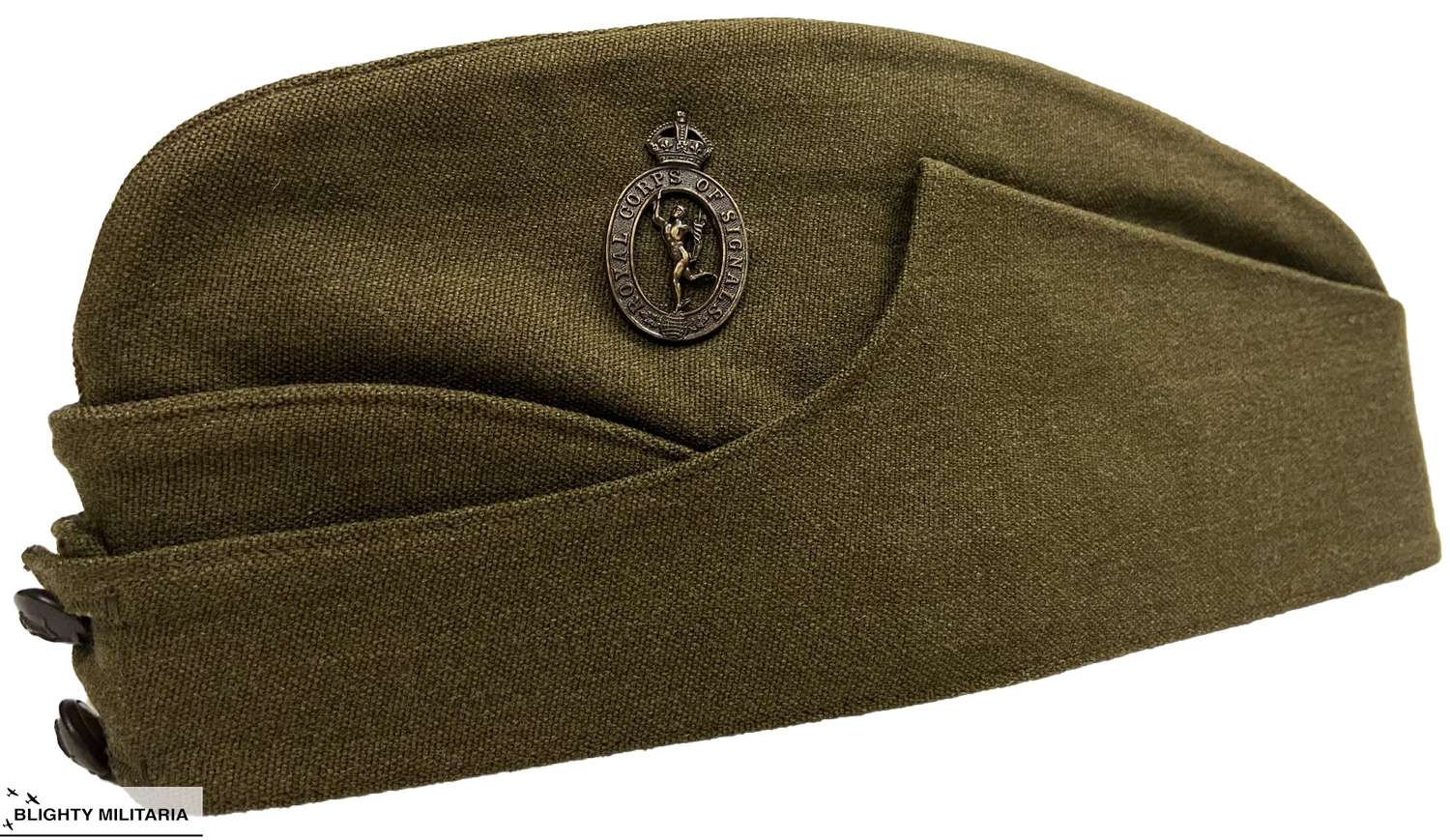 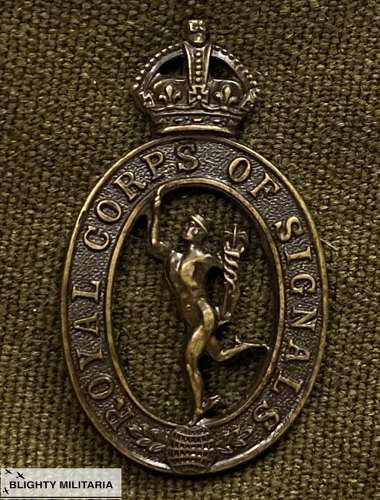 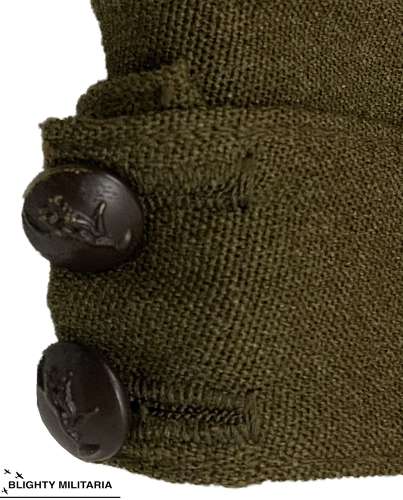 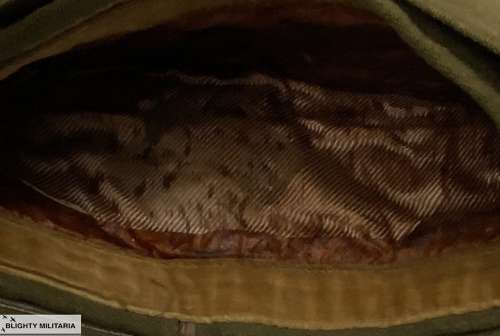 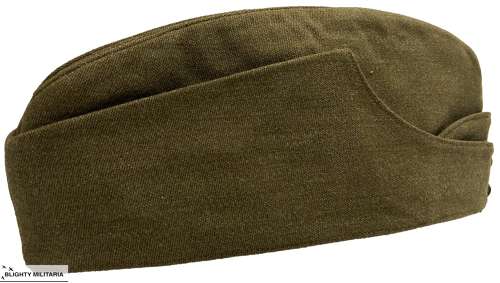 A nice original example of a British Army Officers Forage Cap which belonged to an officer of the Royal Signals.

These caps were first issued during the Great War by Officers (particularly those in the Royal Flying Corps) and became a popular alternative to the peaked cap during the Second World War. This example is a Second War example which is fitted with a bronze officer's quality Royal Corps of Signals cap badge and two officers RCOS buttons are fitted to the front. The interior is lined with a gold coloured rayon which is protected by a plastic sheet which tends to stick to itself. This is a common trait of wartime caps. There is also a velvet headband fitted around the inside edge of the cap.

The overall condition of the cap is excellent as can be seen in the photographs. The wool barathea used to make the body of the cap is perfect with no rips, tears or signs of moth. The interior is good although sticks, as previously mentioned.