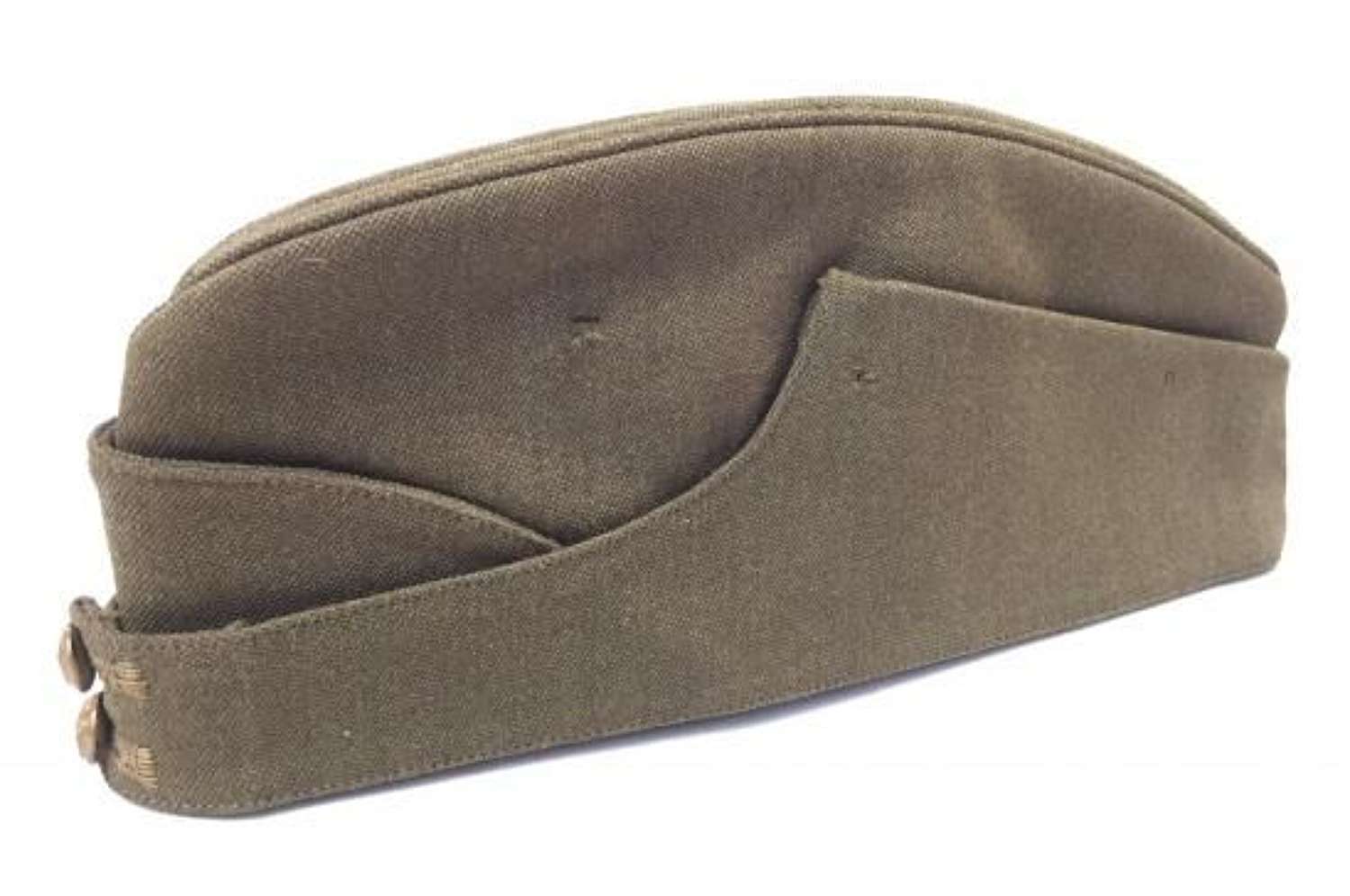 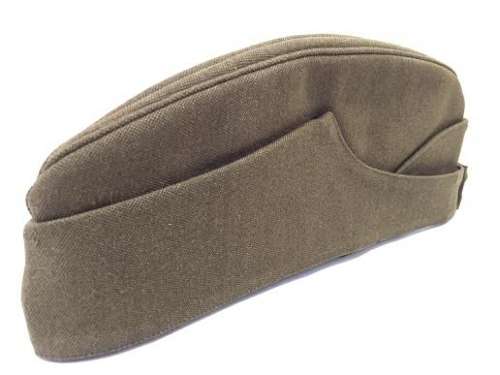 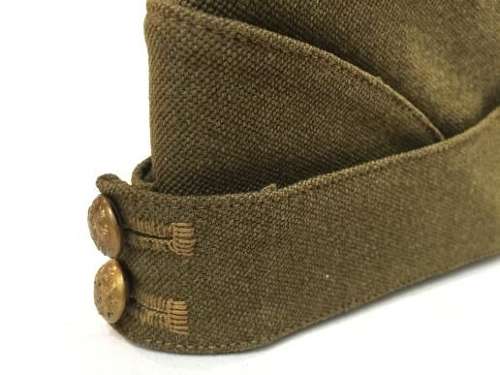 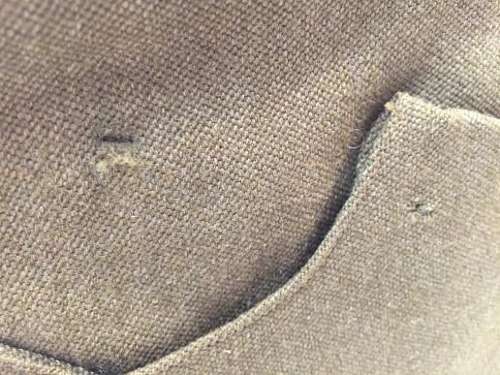 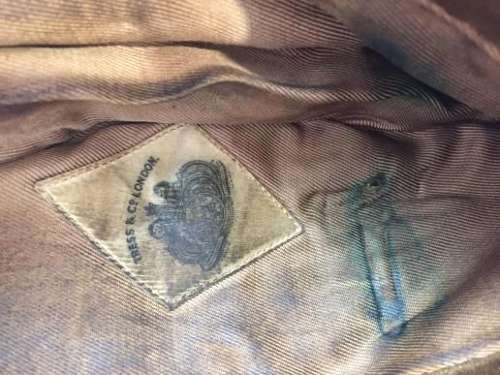 SOLD
A nice example of a British Army Officers Forage Cap by ‘Tress & Co’ in a large size 7 1/4.

The overall condition of the cap is very good as can be seen in the photographs. The wool barathea used to make the body of the cap is mice with no rips, tears or signs of moth. The front of the cap features two General Service buttons which are in good condition.

There is evidence of a cap badge being attached to the cap at some stage which is only made evident by a small hole on the outside of the cap. Inside there is a mark where a cap badge slider has been.

The interior of the cap is quite good but does show signs of wear . This of course doesn't detract from how the cap displays. There is a makers label inside the cap which reads ‘Tress & Co London’.

The cap is a decent good size of about a 7 1/4. There is no size marked inside so this is approximate.