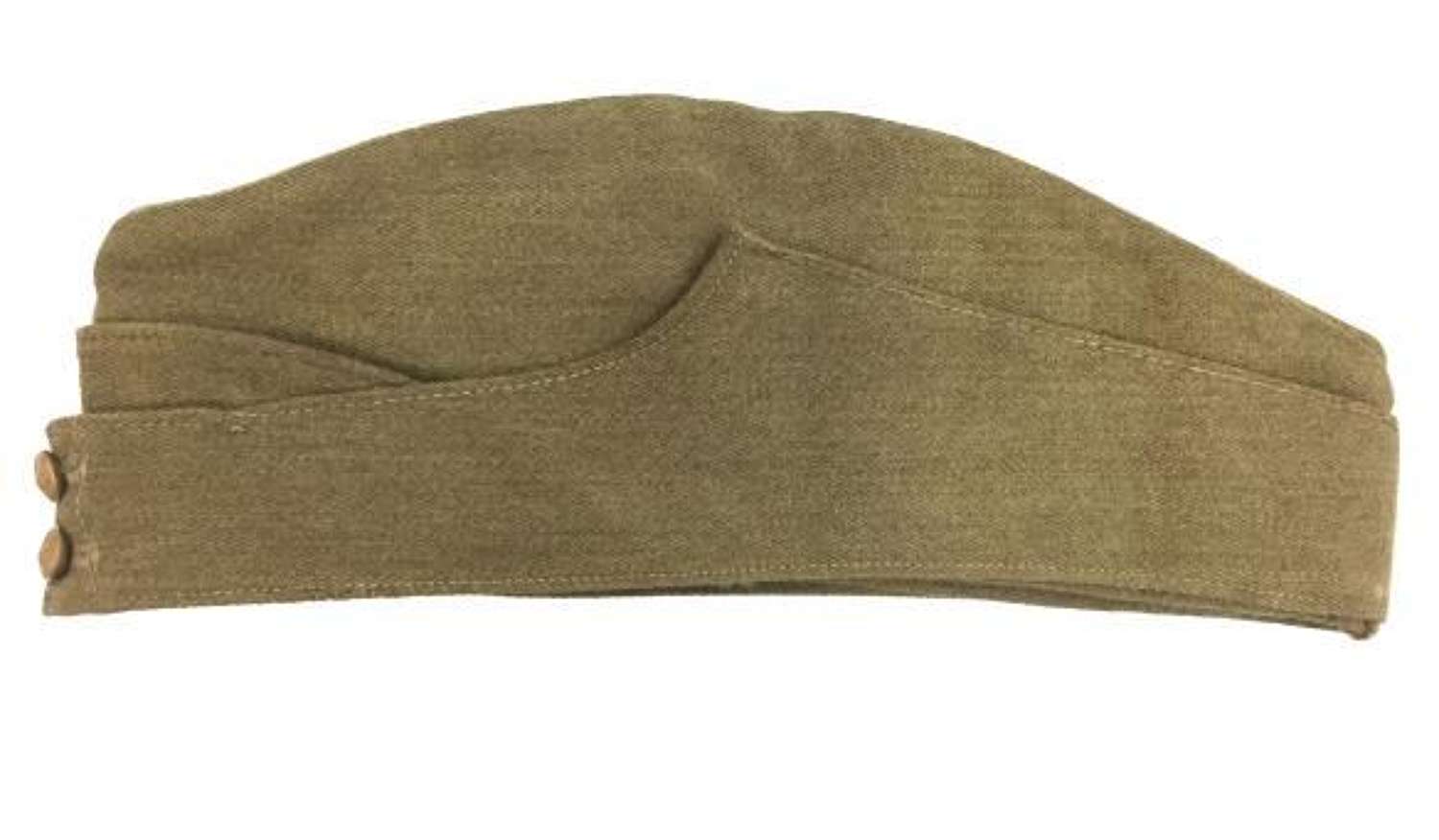 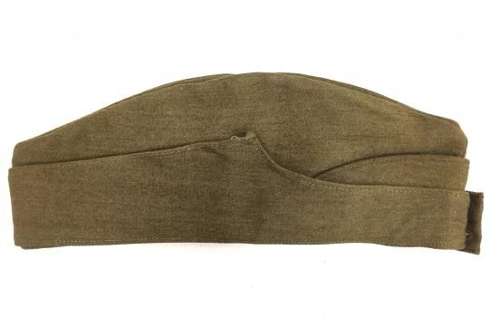 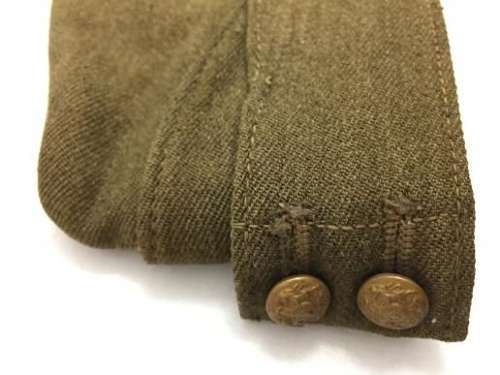 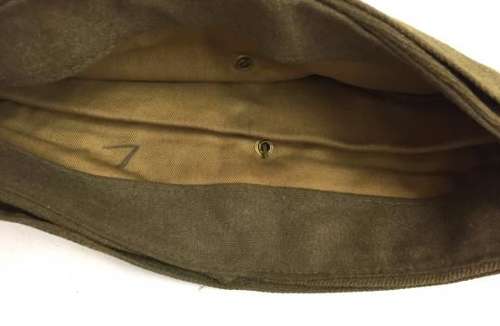 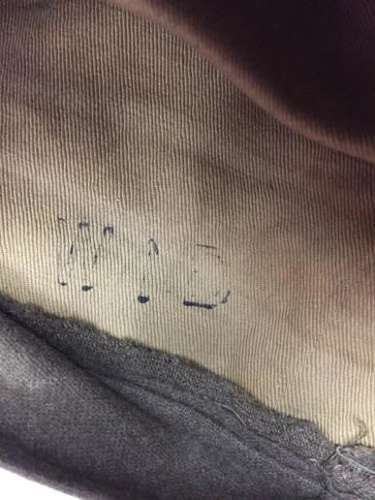 An original British Army Ordinary Ranks Forage Cap which belonged to sgnm J.H Wells who served with the Royal Corps of Signals during the Second World War.

J. H. Wells was discharged from the army on the 14th of May 1944 meaning that all his surviving items were used or worn by him prior to this date.

This cap was the standard issue hat for the British Army and Home Guard from the outbreak of the Second World War until 1943 when it was replaced by the General Service beret.

This particular example is devoid of any manufacturers markings but does feature the War Department broad arrow marking. This is more often than not surmounted by a letter which denotes the year of manufacture, although not always as is the case with this cap. I have seen stamps like this before on 1939 dated battledress, so this cap could well date from that year. The only other visible marking I can see is the number 7 which relates to the size.

The condition of the cap is good and it displays well. It has been worn and has a nice floppy feel to it due to this which makes it comfortable to wear. When issued these hats are very stiff but they often become much softer through constant use, as this example has. No hole has been added to the cap to mount a cap badge. It is likely that that original owner just slid the lug over the fold down front flap of the cap instead.

All in all a good early war cap with guaranteed wartime provenance in a wearable size.