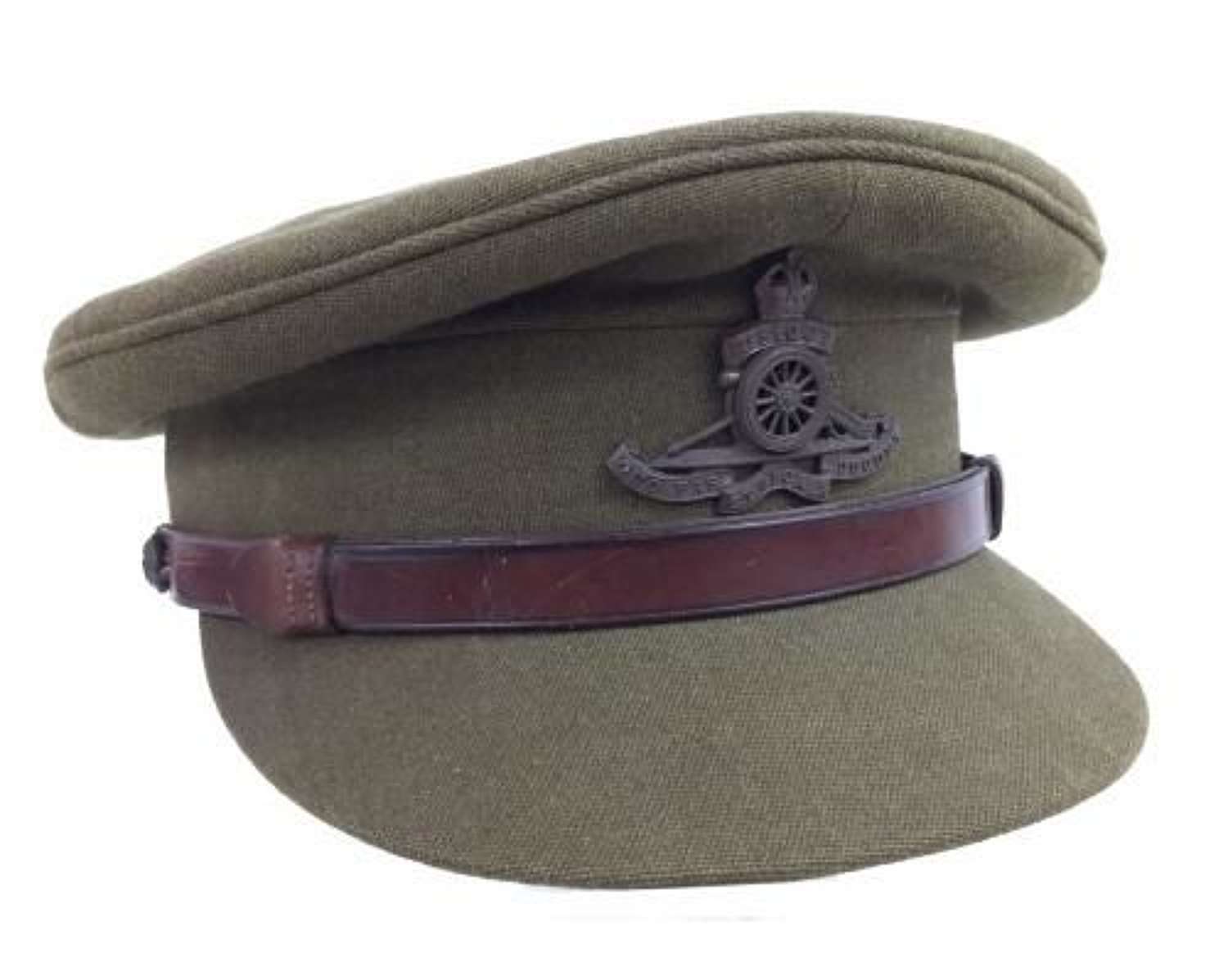 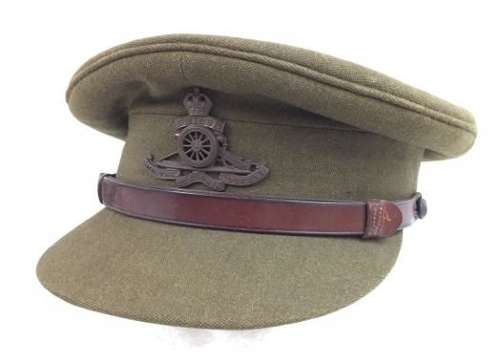 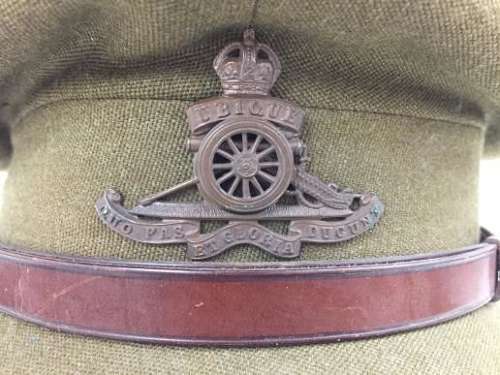 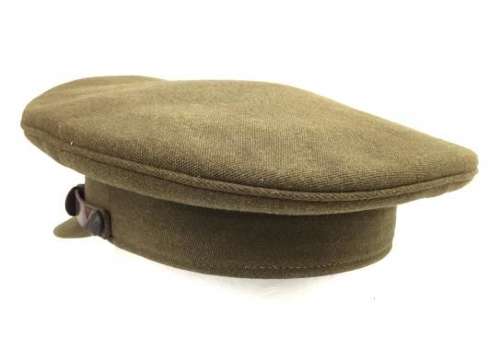 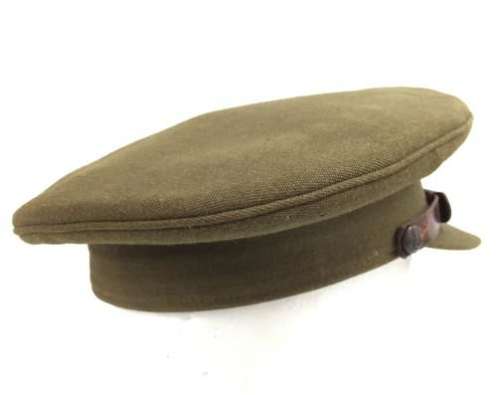 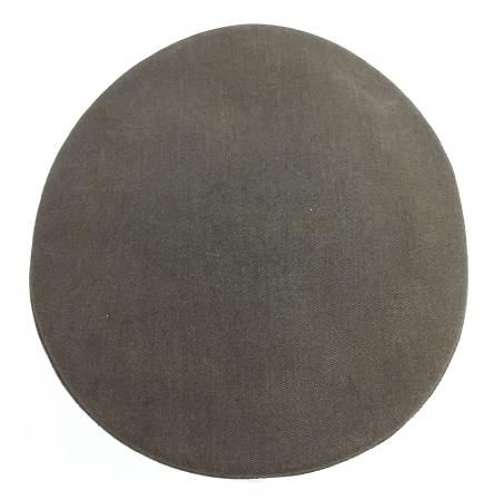 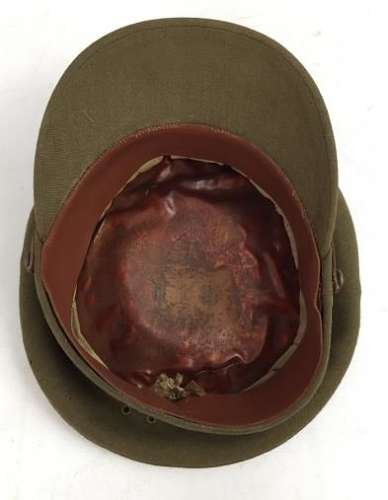 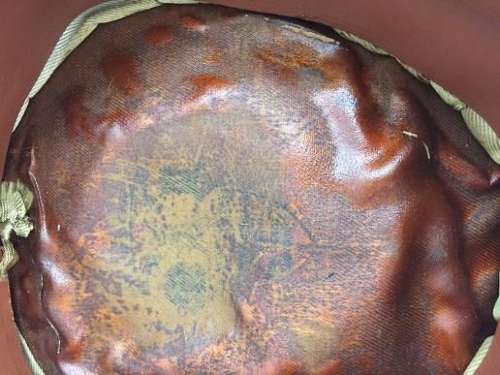 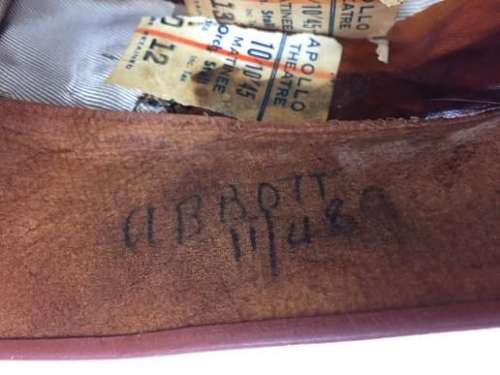 SOLD
An original WW2 British Army Officers peaked cap to an officer in the Royal Artillery.

This pattern of cap was used for decades by the British Army and is now synonymous with the British Army Officer. This example dates from the Second World War as the shape is typical of those made during this period. It has the tall sides and semi-stiff top typical of the era as well as a long peak and deep leather sweatband. Later post-war examples would have a lower crown and more ‘crusher’ shape to the top as well as a shorter bill and much thinner leather sweatband to the interior.

The interior of the cap is in reasonable condition for its age showing signs of service wear. The maker is hard to make out but a shield shape can just be made out and is almost certainly one of the more common London makers found on officers caps of this period. The stitching of the leather sweatband has gone on a large majority but is still held in around the front of the cap. This is a common issue and does not detract from the way the car displays at all. It would not be too difficult to have the missing area of sticking re-stitched. The reverse of the sweatband is more interesting is it bares the original owners name ‘Abbot’ in ink as well as two tickets to the Apollo Theatre’ which is a nice period touch.

The exterior of the cap is in nice condition as can be seen in the pictures and it displays very nicely. Overall it shows some signs of age and service wear but is a nice example.