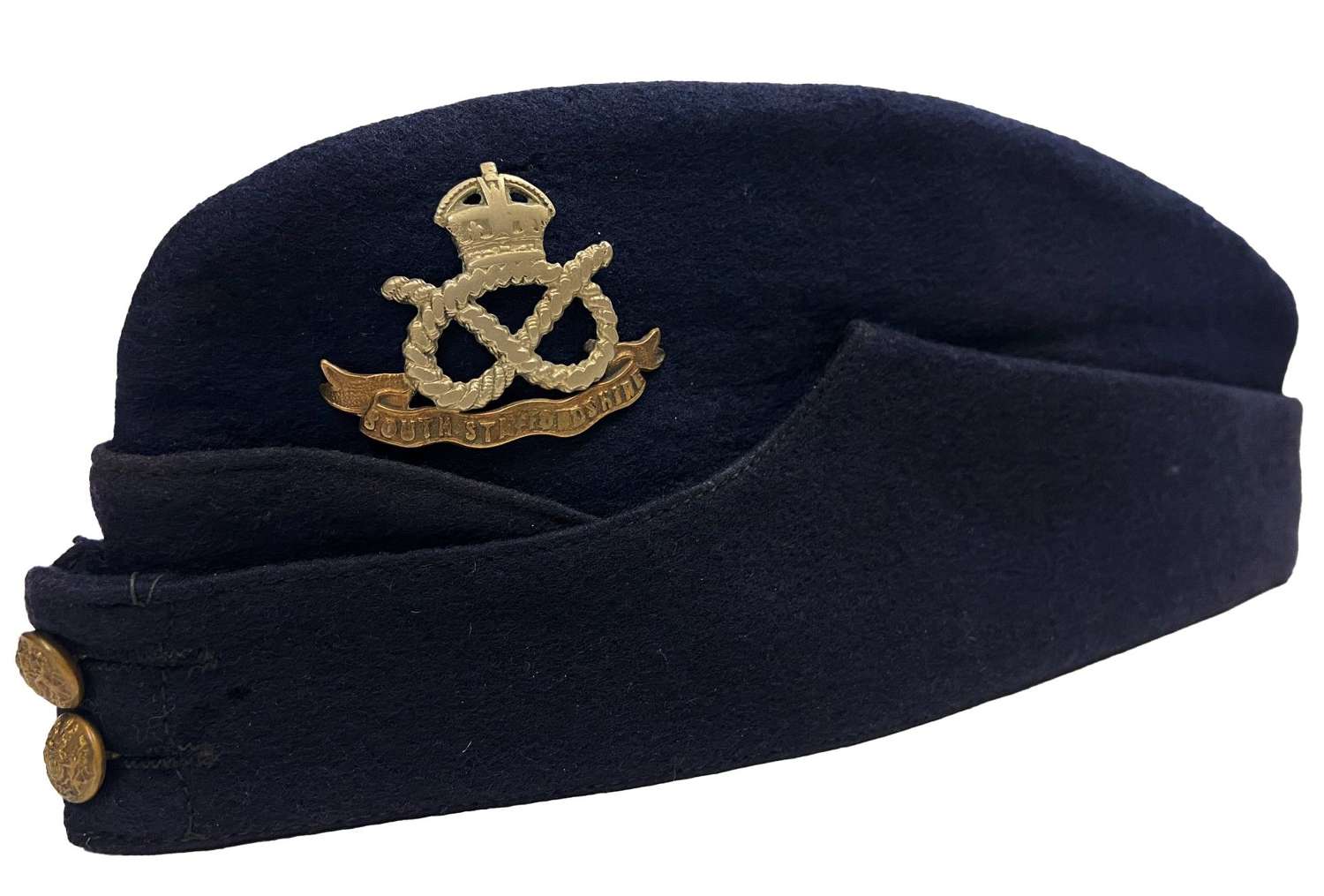 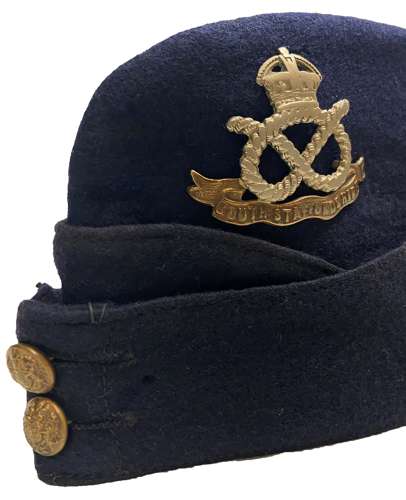 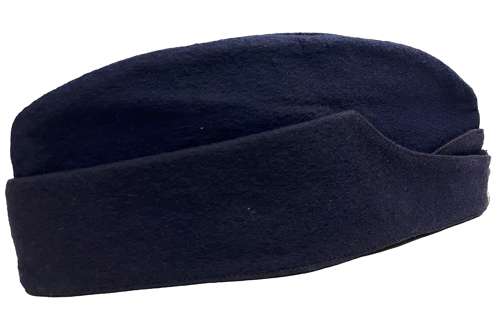 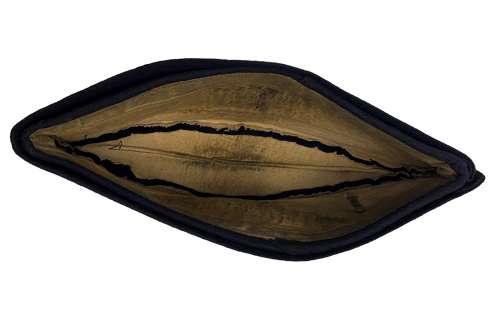 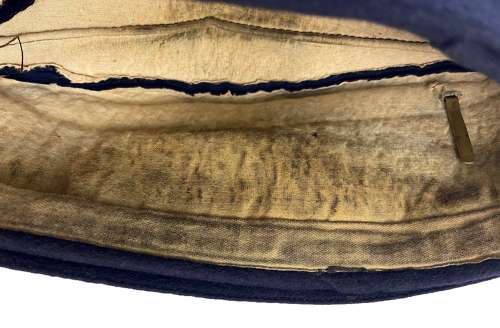 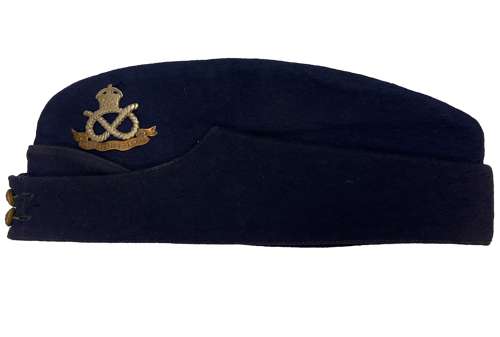 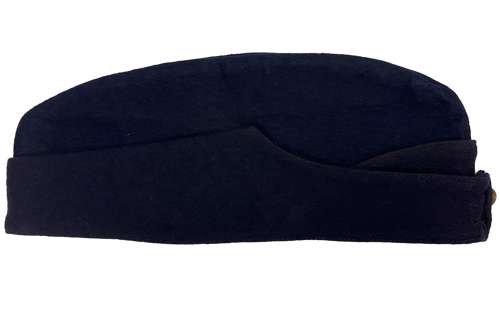 An original British Army navy blue coloured field service cap as worn by various regiments during the inter-war period as well as the Second World War.

This cap is made from a navy blue wool and features two brass general service buttons to the front. The cap is fitted with a bi-metal South Staffordshire regiment cap badge and has two holes indicating that the badge has been moved which is not uncommon to find. The interior of the cap is lined and features a white cotton tape sweatband.

The cap is in good condition for its age and it displays well. There are signs of service wear, particularly to the interior as can be seen in the pictures.

All in all a nice period cap.