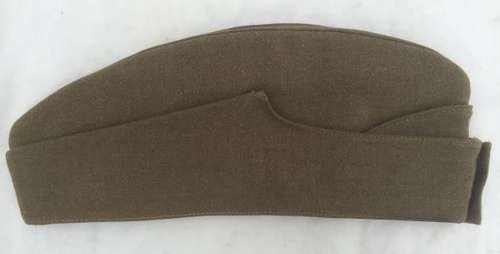 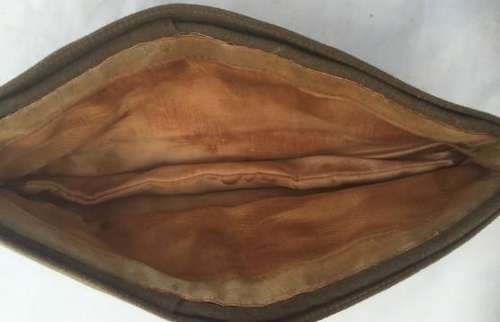 The overall condition of the cap is excellent as can be seen in the photographs. The wool barathea used to make the body of the cap is perfect with no rips, tears or signs of moth. The front of the cap features two officers quality General Service buttons which are in perfect condition.

The interior of the cap is very clean showing only minimal signs of wear. This of course doesn't detract from how the cap displays.

Overall, a fantastic condition example of a private purchase officers cap which would truly be hard to better.