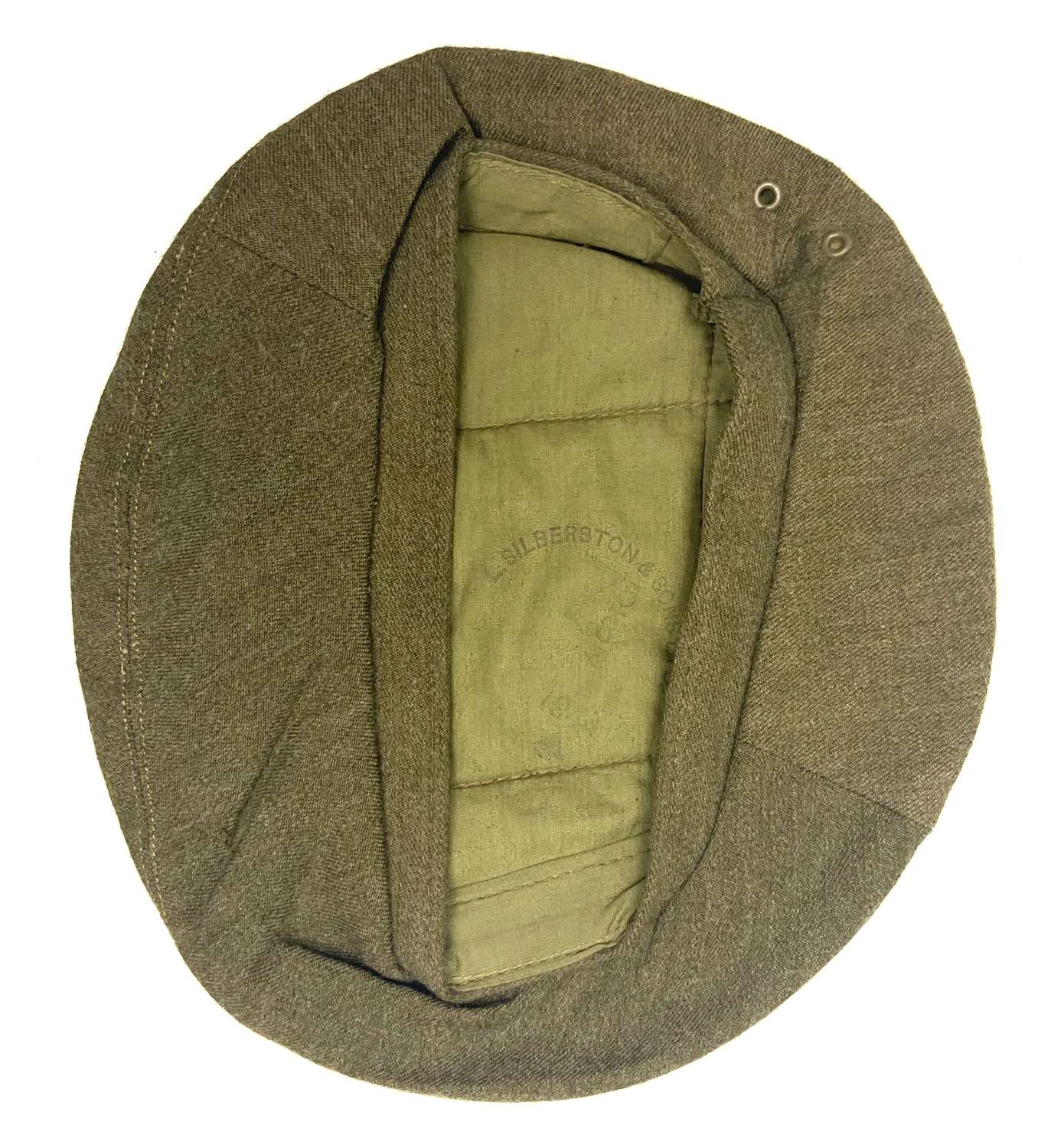 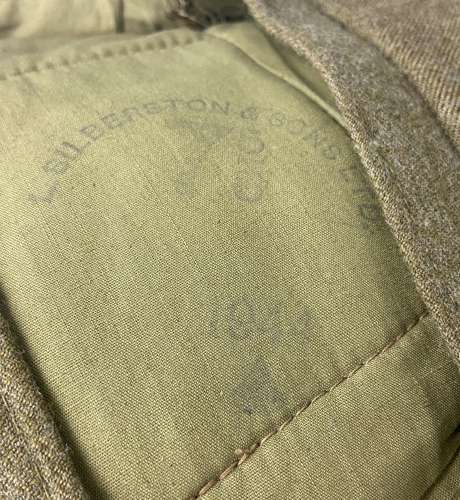 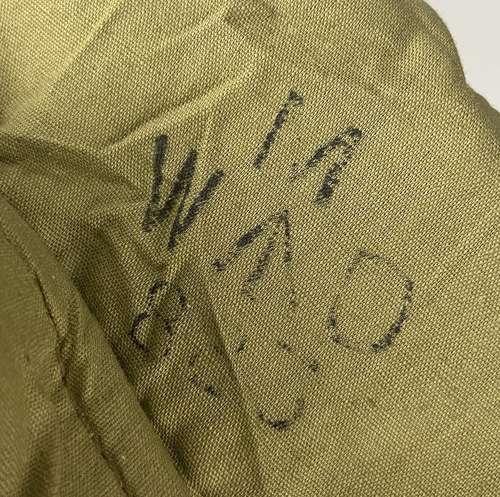 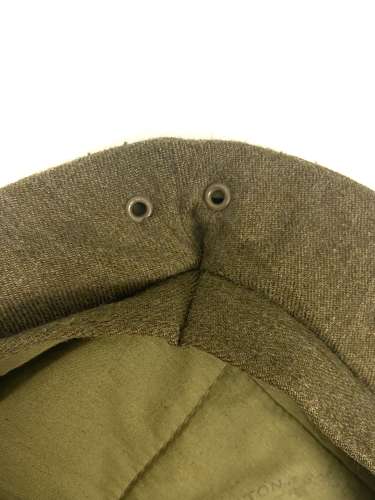 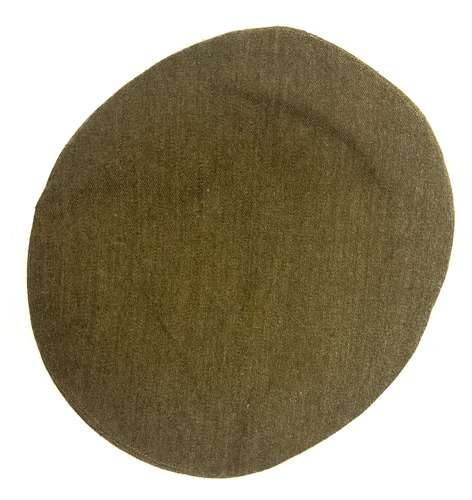 An original 1944 dated large size 7 3/8 British Army General Service Cap, often referred to as a ‘beret’, made from barathea.

This particular example appears to be unissued and unworn and is made from barathea wool as opposed to serge. This material was used on earlier manufactured caps before switching to the same serge as used on the battledress. They are more desirable today as they look smarter than the serge examples and are rarer to find.

Inside the cap is clearly marked with manufactuers name of 'L. Silberston & Sons Ltd' and the size of 7 5/8. Below this is the 1944 date and the War Department broad arrow marking. As well as this the War Department acceptance stamp is present and surmounted by the letter 'M' which confirms the year as 1944.

The exterior of the cap is in excellent condition as can be seen in the pictures. The khaki green barathea wool is without any issue that I can see and it displays very well. The cap has been taken in to a size 7 3/8 by cutting and re-stitching the rear seam. This has been neatly done and appears to be a proffessional job. This modification is relected in the price.