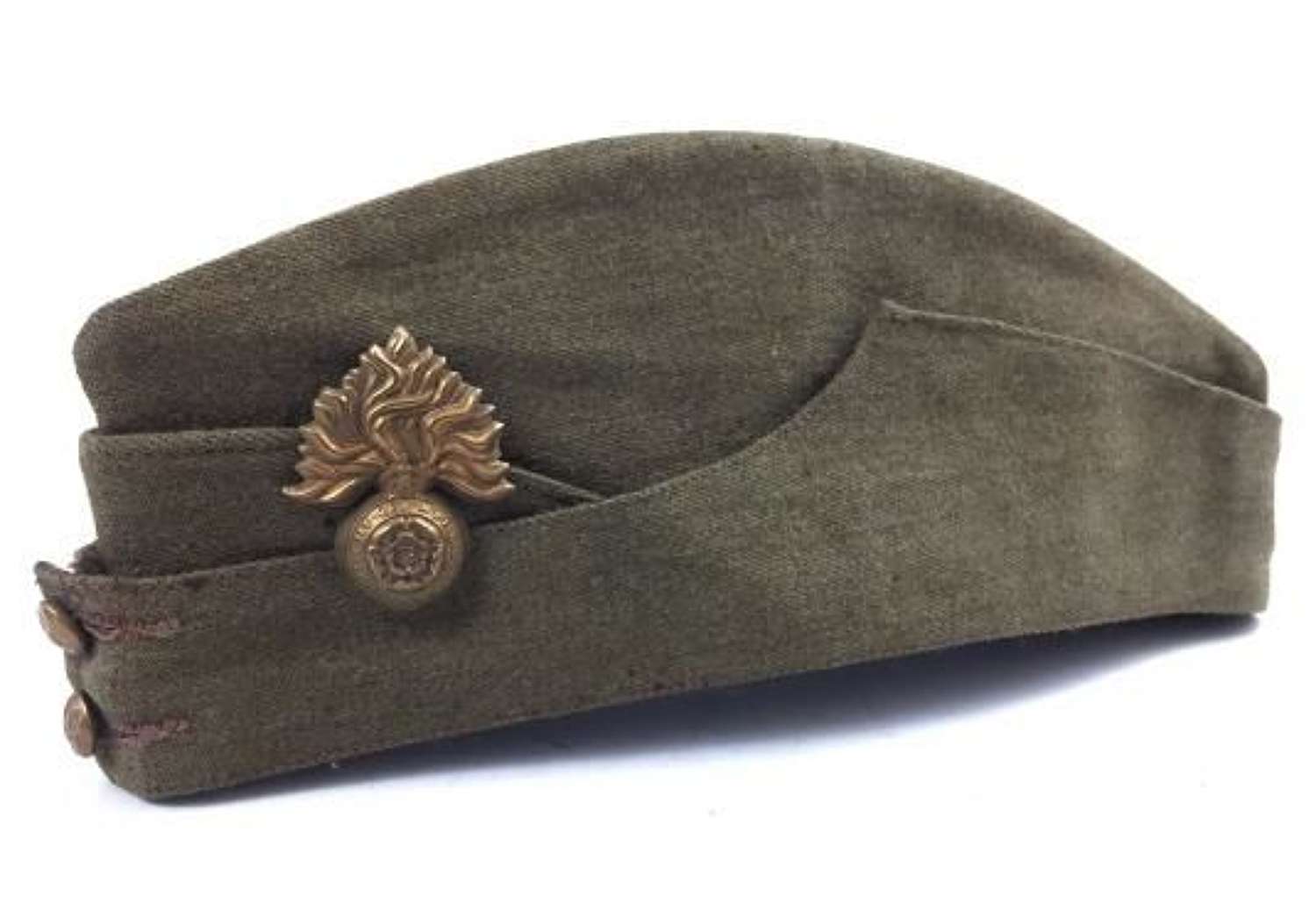 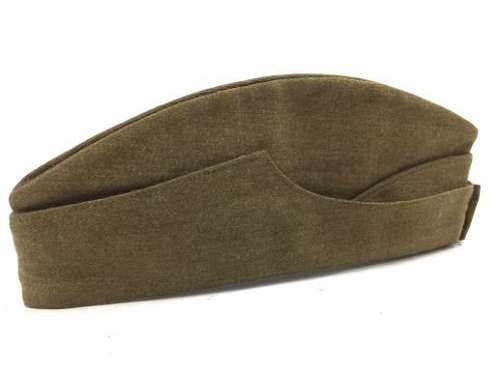 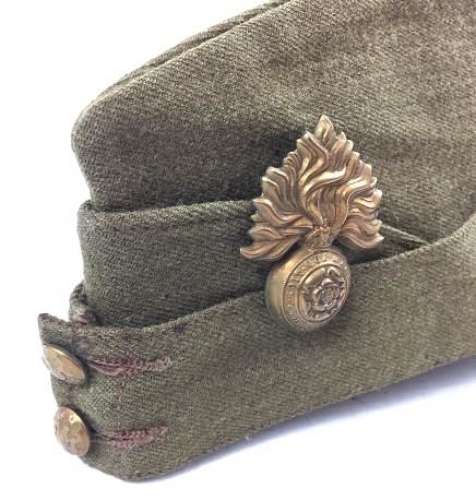 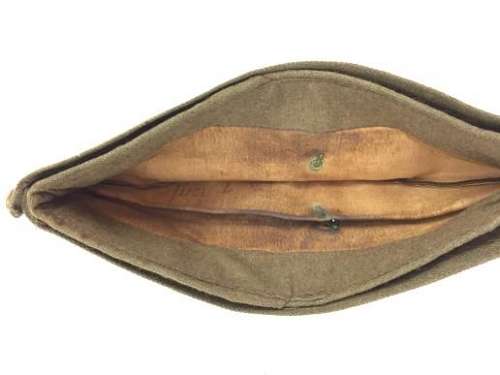 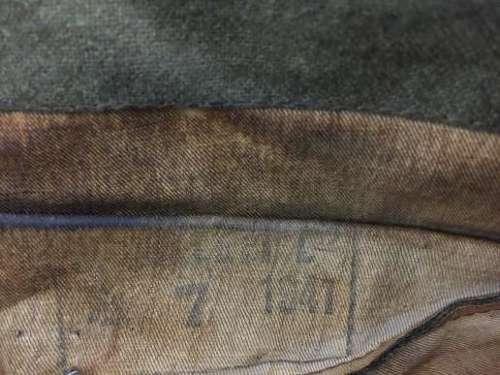 A nice example of a British Army Forage cap clearly dated 1941 in a good size 7 and complete with an original Royal Fusiliers cap badge.

This cap was the standard issue hat for the British Army and Home Guard from the outbreak of the Second World War until 1943 when it was replaced by the General Service beret.

This particular example was made in 1941 and is a size 7 as can be seen from the interior stamp. The makers name is not clear.

The cap comes with an original Royal Fusiliers cap badge which I believe to be original to the cap. The hat came out of a trunk which had been stored since the war so I don't think the badge is a latter addition.

The condition of the cap is good and it displays well showing only limited signs of age and wear. The interior is marked from use but in sound condition.

All in all a very original untouched wartime cap which would make a great addition to any collection.