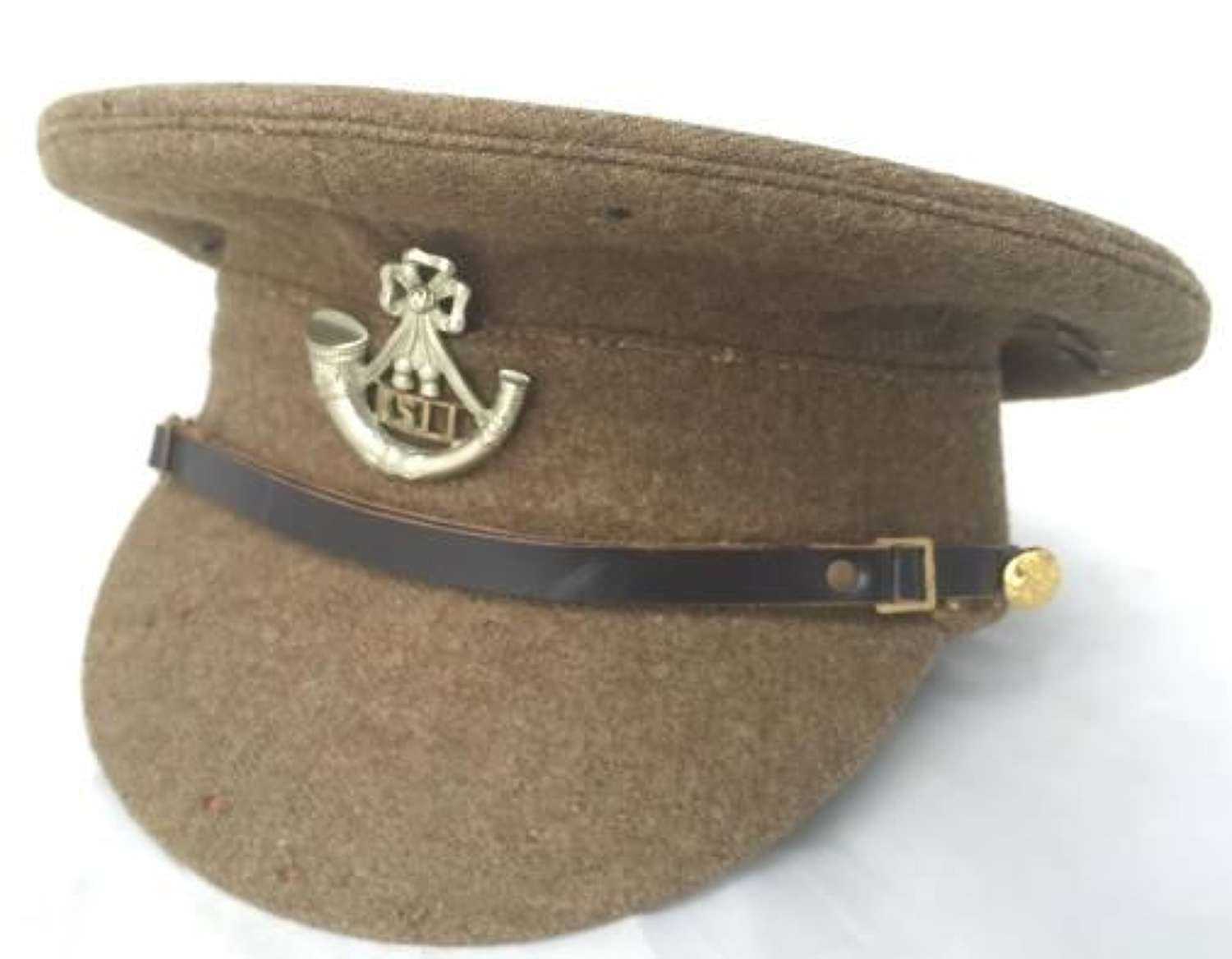 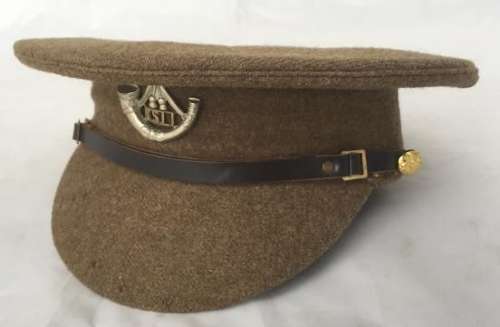 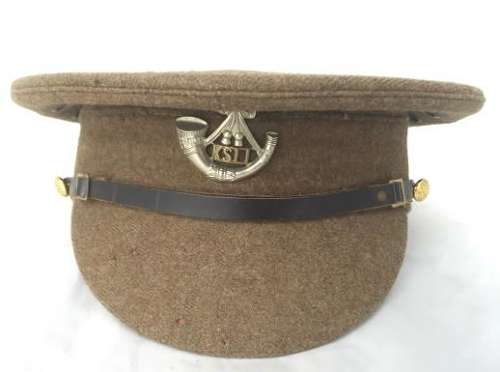 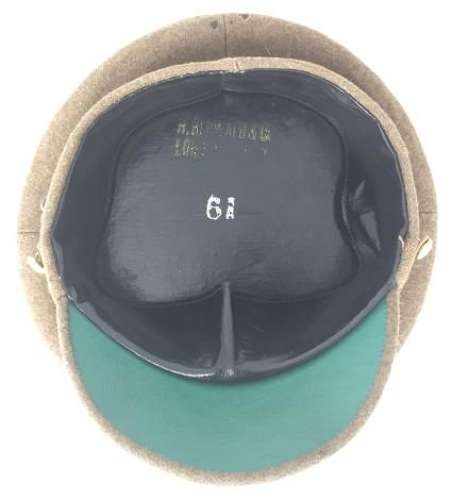 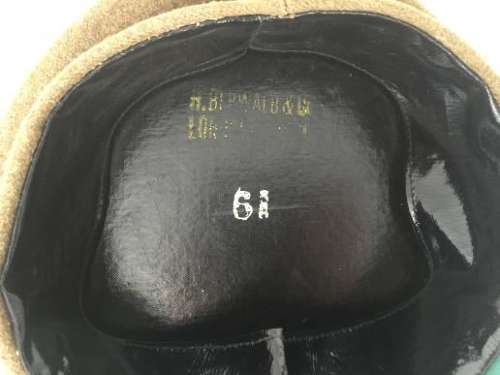 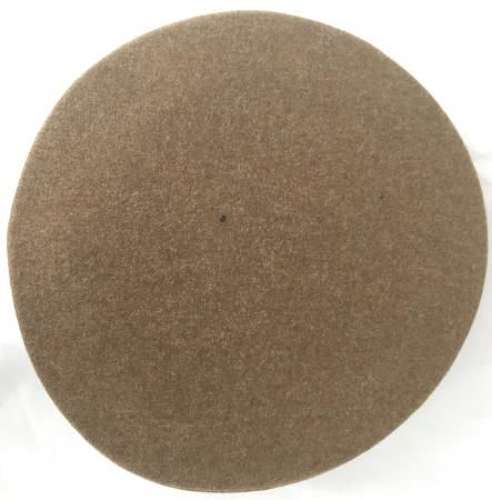 SOLD
A nice original example of a 1922 Pattern British Army Service Dress cap as used from the 1920s until after the Second World War.

This particular example has a nice early look to it. It has the ability to have the crown folded very low and flat which gives it a classic Great War look.

Both the buttons and chin strap are high quality reproductions as these were missing when I acquired the hat. The Kings Shropshire Light Infantry cap badge is a nice original example.

The cap is maker marked inside to a London maker and stamped as a size 6 3/8. The cap features the correct oilskin lining and green under peak.

The cap is in good condition for its age but does have a few moth nips to the peak, top and one to the back.

All in all, a great original example of this classic British Army hat which displays very well.