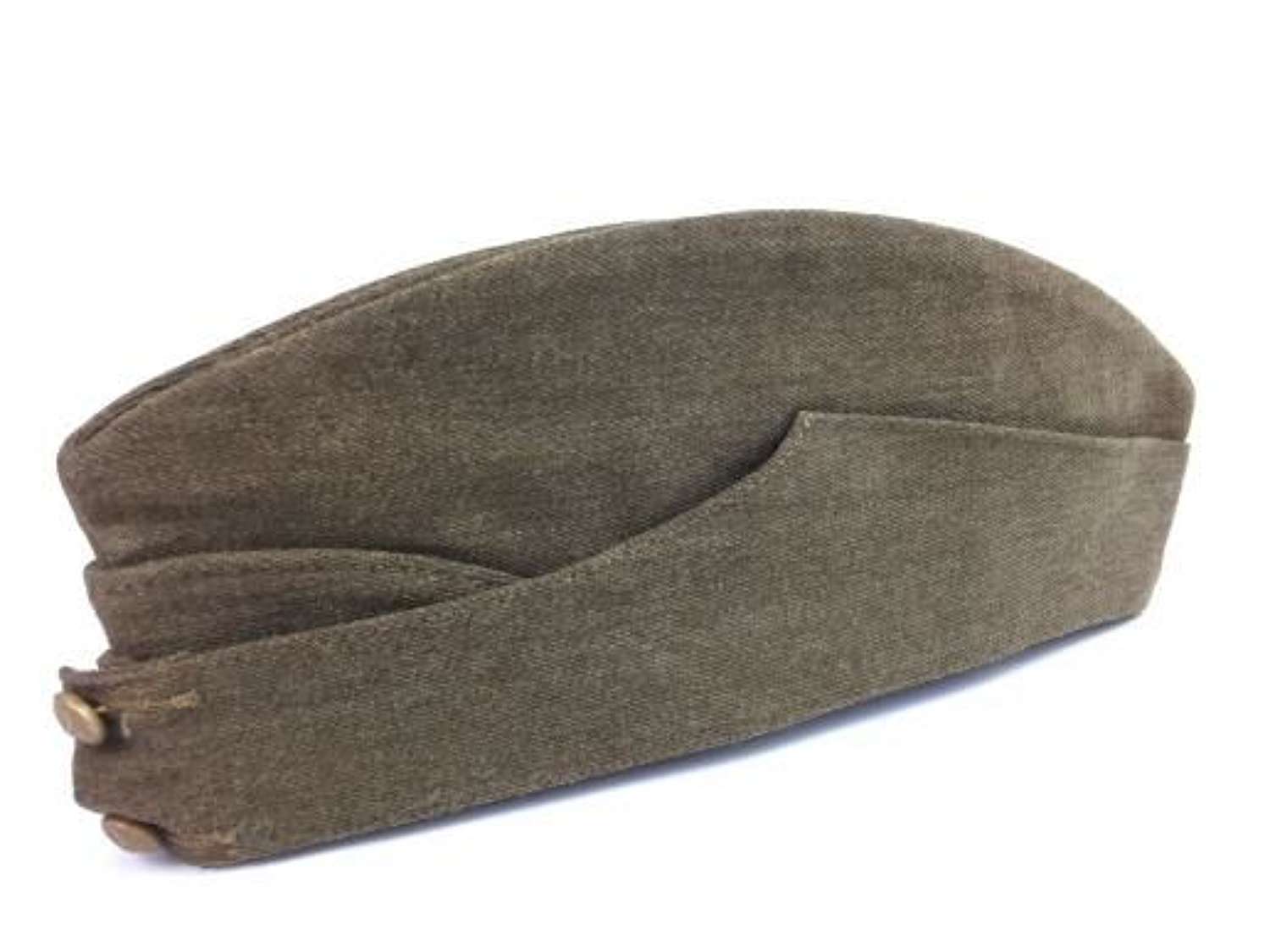 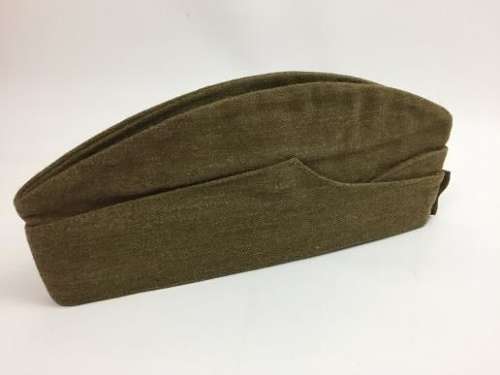 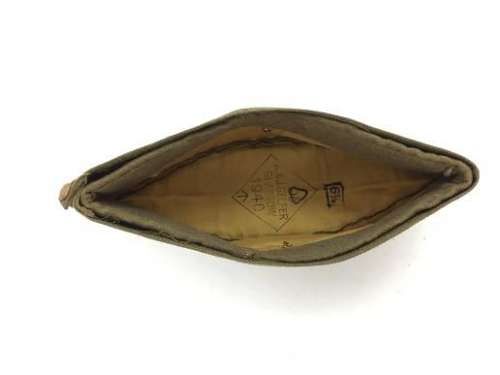 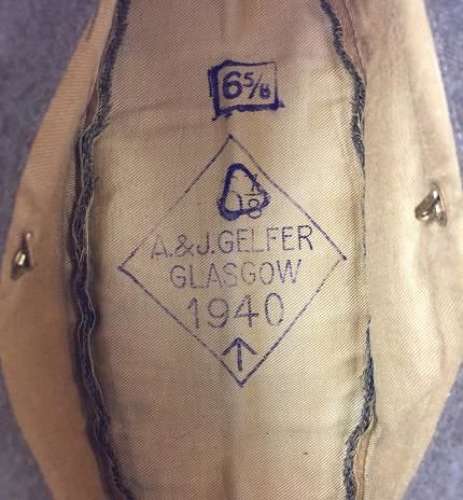 This hat is the pattern introduced just prior to the Second World War and was worn up until it was replaced in 1944 by the General Service beret.

This particular example is in excellent in-issued condition and really is a collectors piece. Not only is it in unworn condition but it has never had a cap badge affixed and there has none of the holes or marks this would have left.

Inside the cap is extremely clean and the original markings are still virtually as they were the day the cap was made. The makers name 'A. J. Gelfer' is clear as is the 1940 date and War Department broad arrow mark. Interestingly the cap was made a size 6 7/8 and then factory re-stamped as a 6 5/8. This makes it interesting in its own right and arguably even more of a collectable.

Overall a stunning example of an FS cap which would truly be hard to better. This would look great as part of any WW2 British Army collection without a doubt.