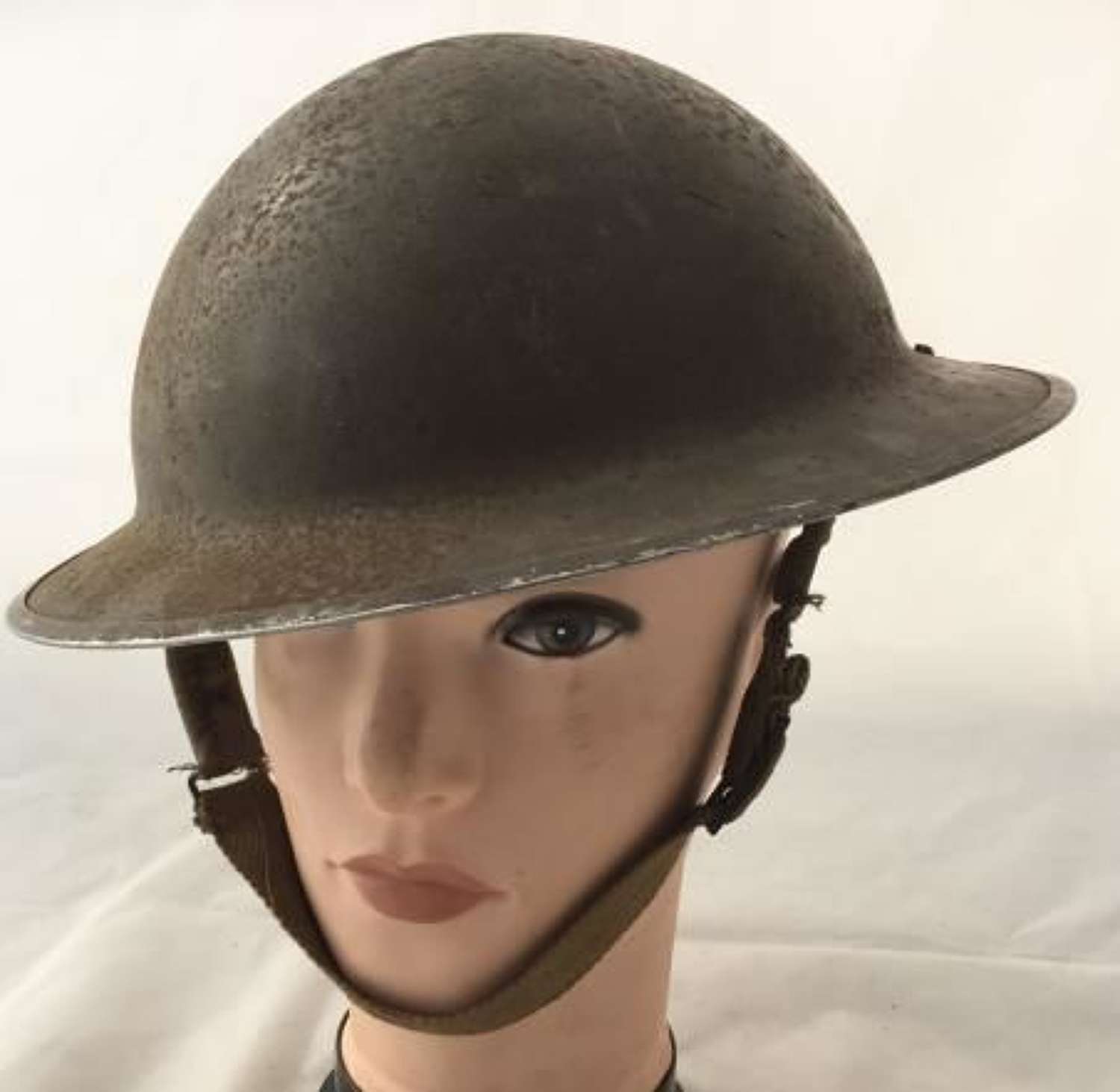 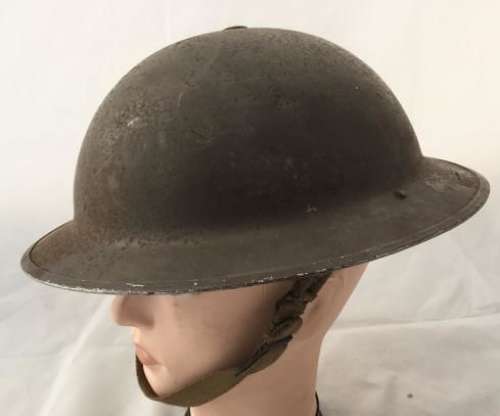 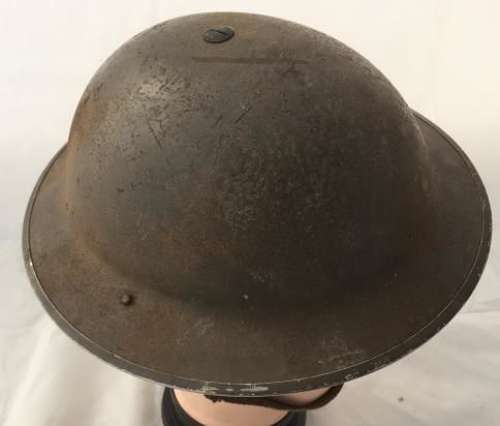 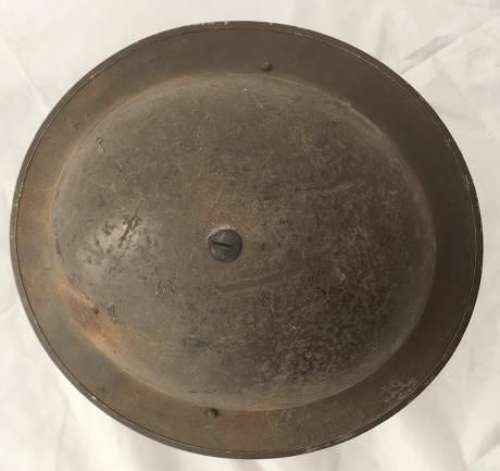 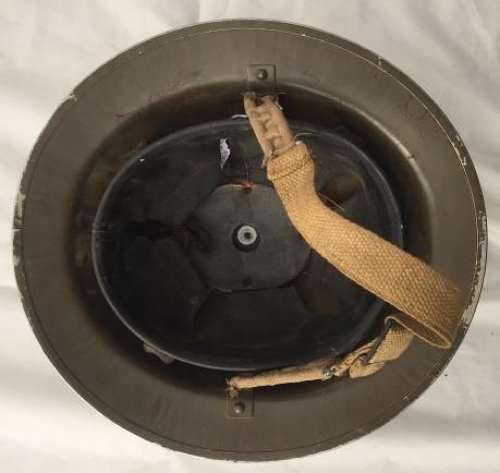 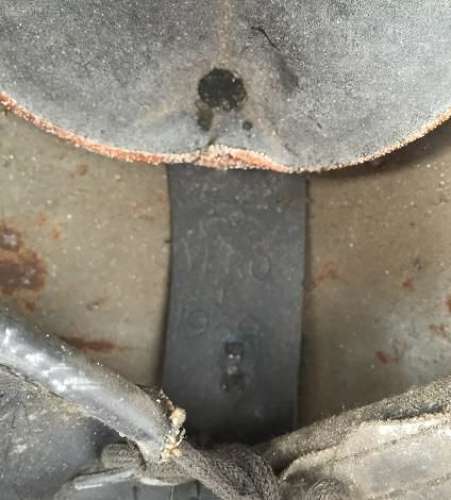 SOLD
A 1939 dated example of the British Army Mk II steel helmet, often referred to as the 'Tommy Helmet'.

This particular helmet has all the traits of an early war British Army helmet featuring the early circular pad in the liner and the large securing screw to hold the liner on.

The shell is in good condition for its age and retains some of its original paint. Surface rust is coming through on various parts of the helmet as can be seen in the pictures.

A nice unmolested example of a British Army MKII helmet ideal for the early war enthusiast!