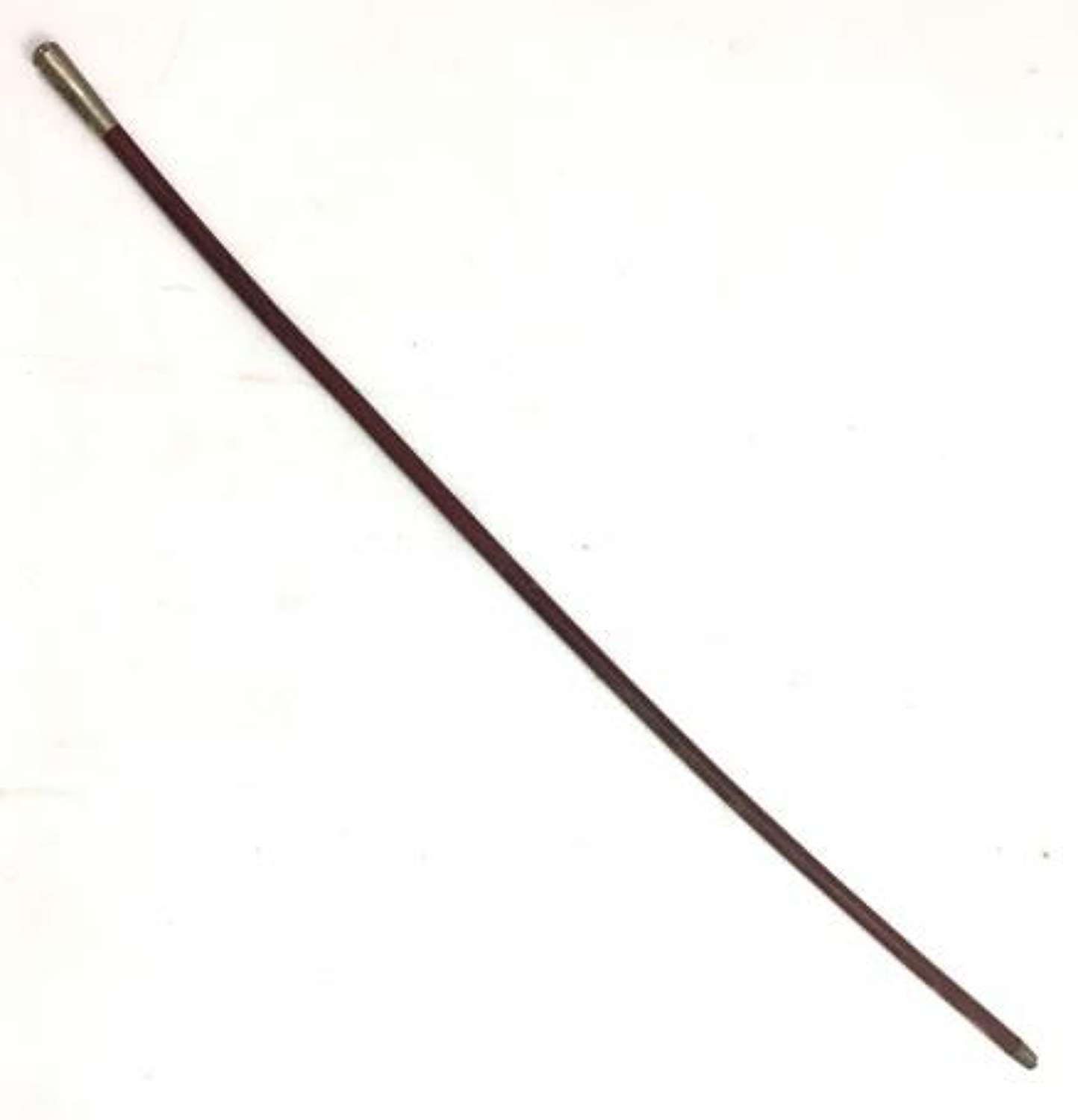 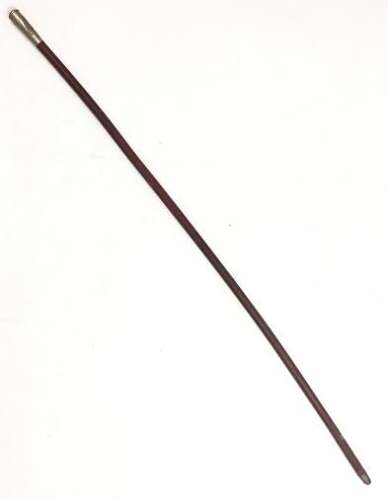 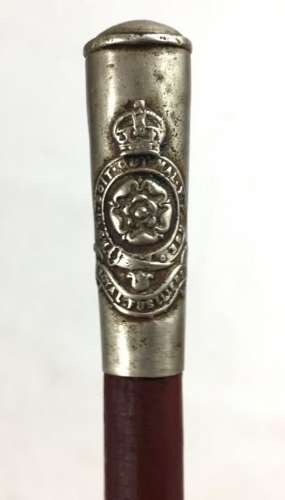 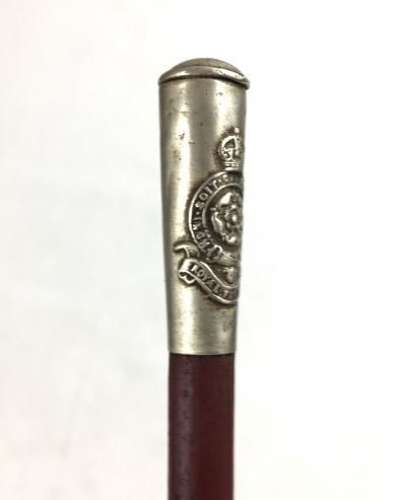 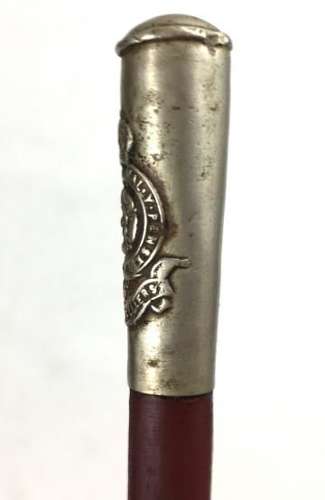 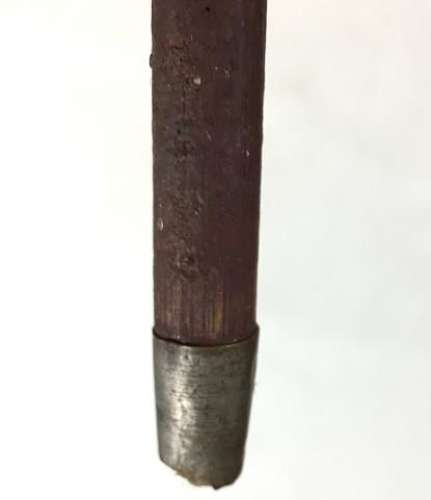 An original Pre 1953 Royal Fusiliers swagger stick in black with a metal top.

It features a wooden shaft and a white metal top which features the Royal Fusiliers badge and moto.