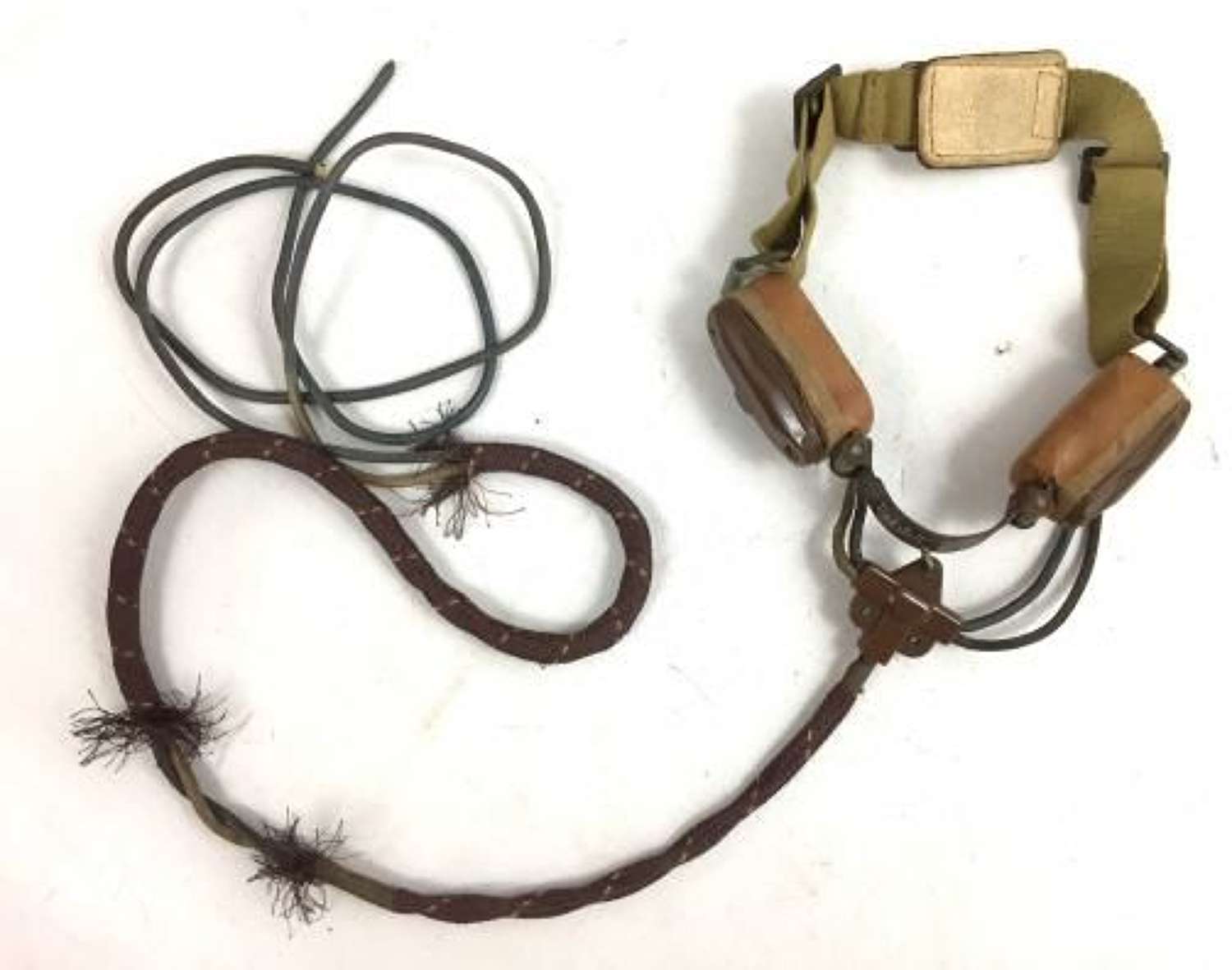 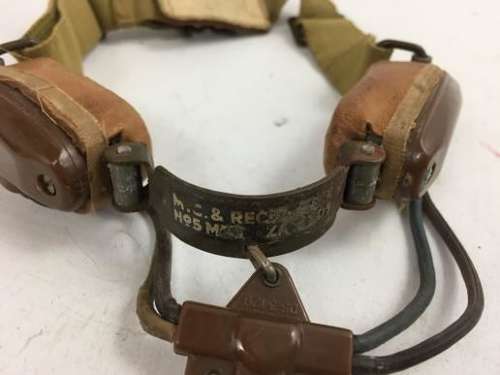 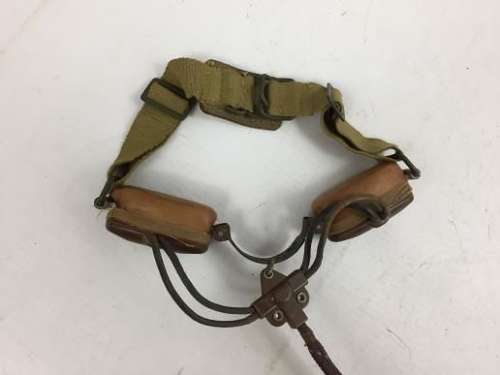 SOLD
An original Second World War period British made throat mike as used by the British Army and the RAF.

This is the standard pattern of throat mike used during WW2 and features the original Markings which include the ZA number. The connector has been removed from the end of the wiring and the wiring is frayed but this is reflected in the price.

They were used by the RAF, British Army and Royal Navy in conjunction with a wide range of items including the WS38 Set.

An original WW2 item which would be good for display purposes.