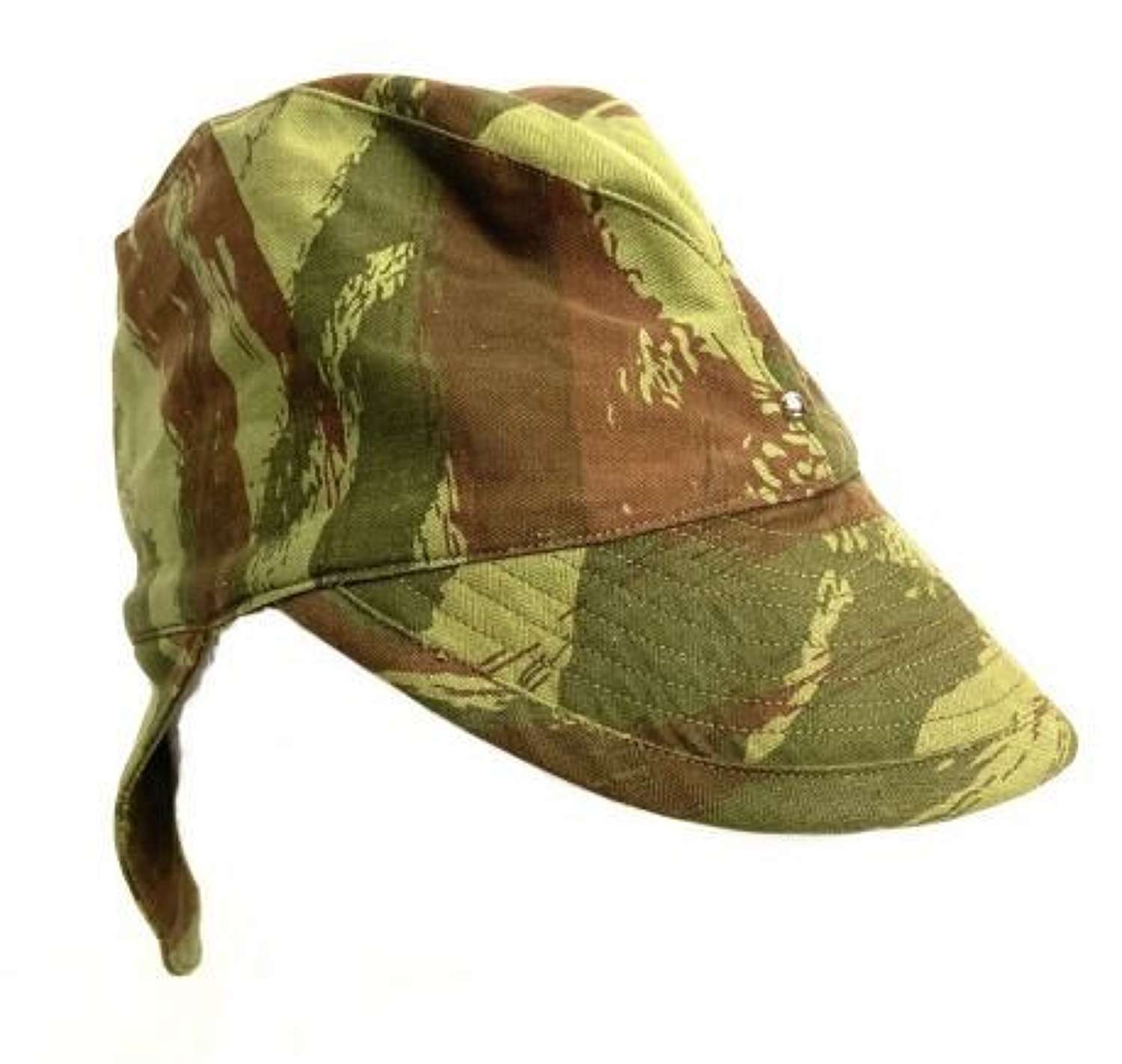 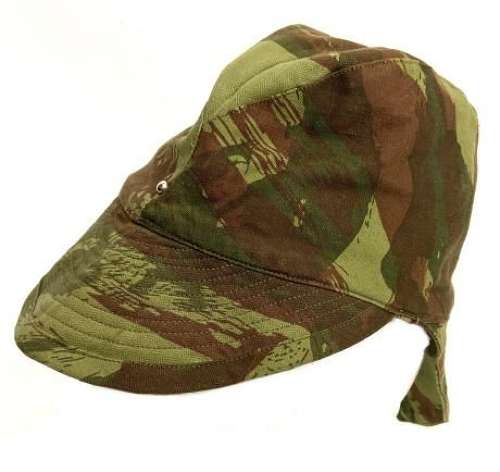 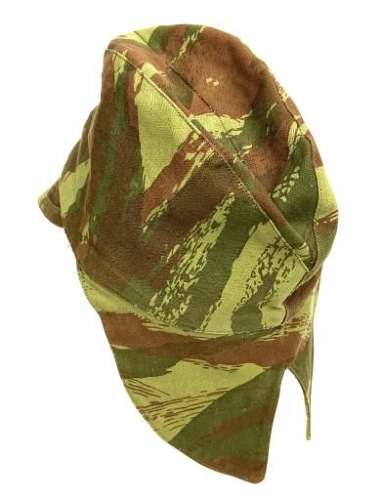 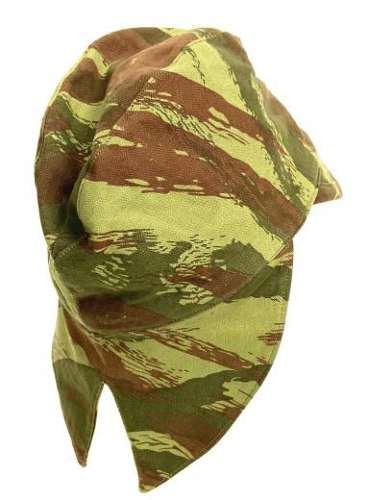 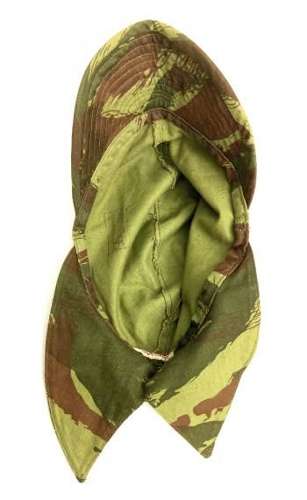 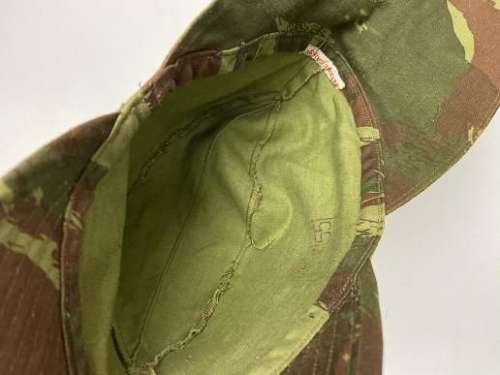 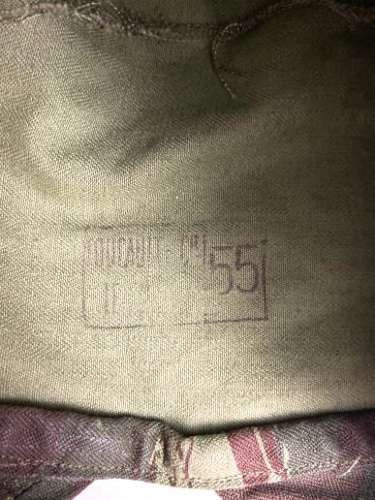 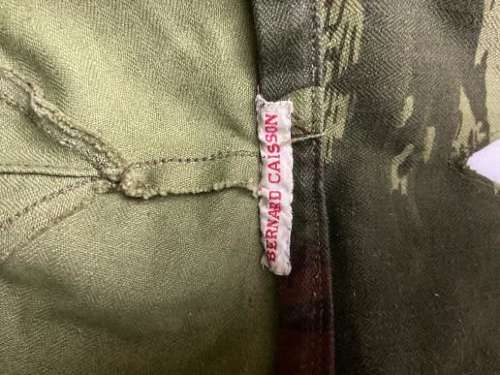 This pattern of hat was used by the French Army in the 1960s and 1970s and is named after the French General Marcel Bigeard who invented this style.

This particular cap is a second pattern example and bares the manufacturers stamp to the interior which states the size as 55. The original owner has also added a name tag to the inside of the hat which reads 'Bernard Casisson' in red on a white field.

The hat is in good condition as can be seen in the pictures. It has clearly been issued but does not show signs of heavy wear or use and overall displays very nicely indeed.

A nice example of the pattern of cap which would make a great addition to a collection!