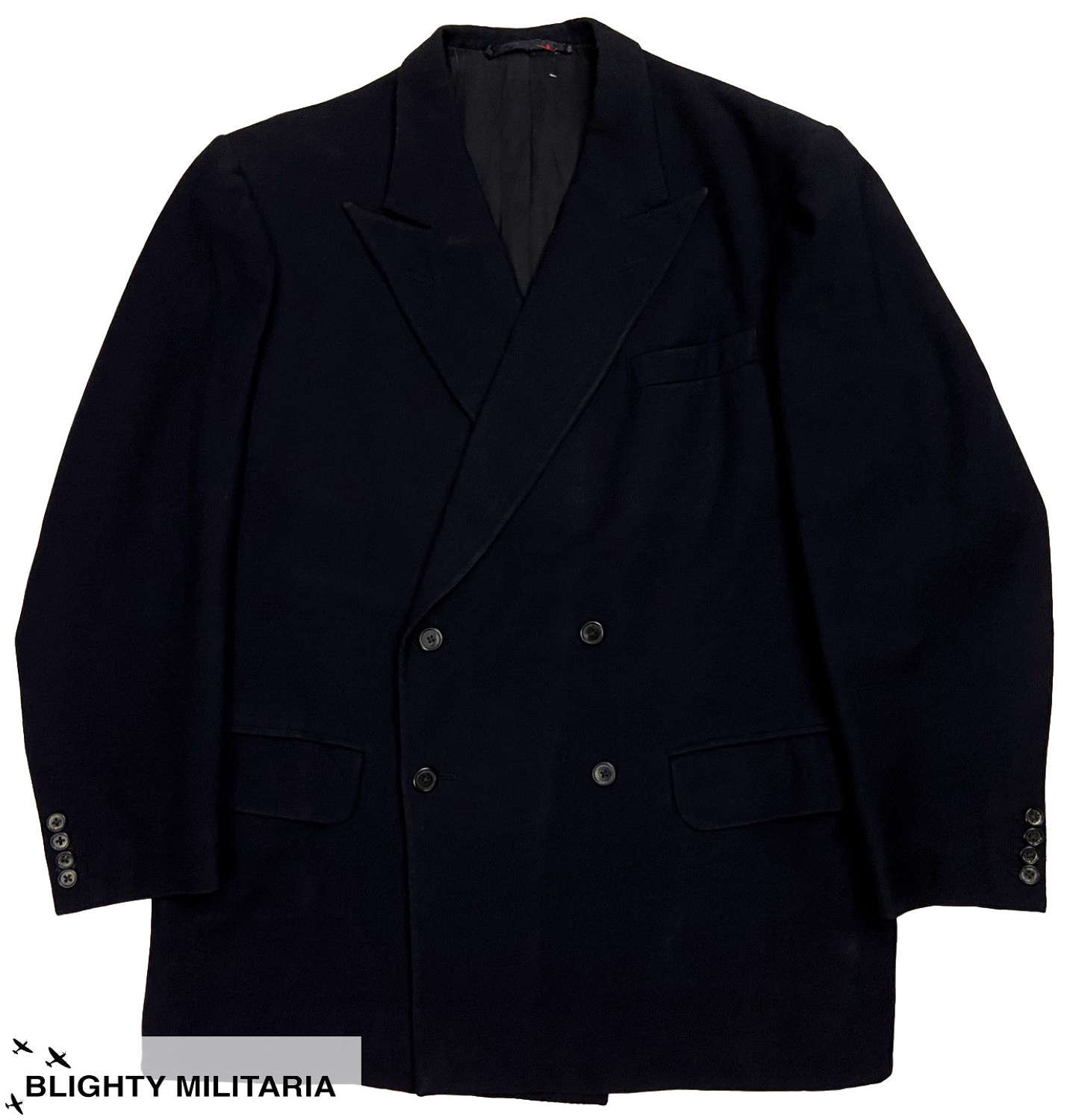 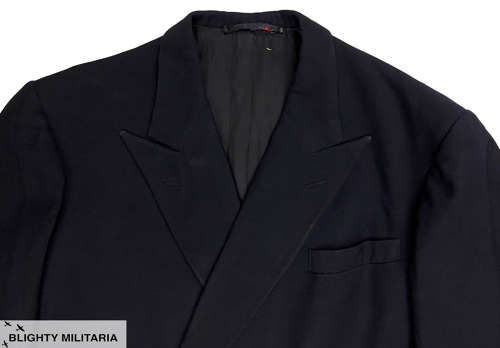 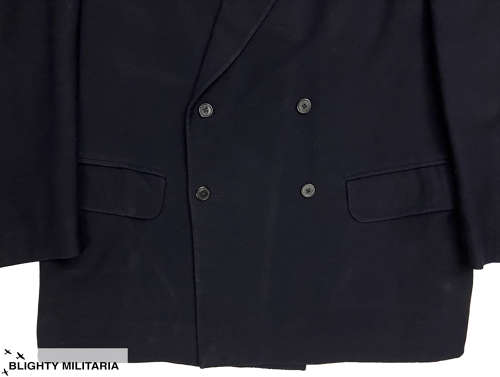 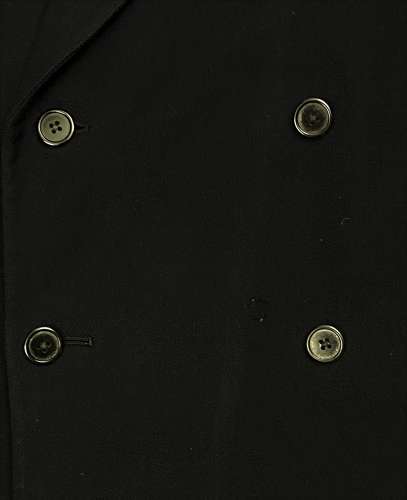 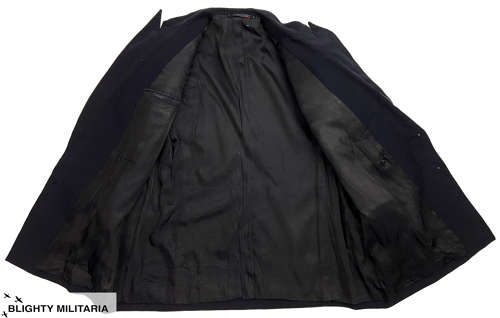 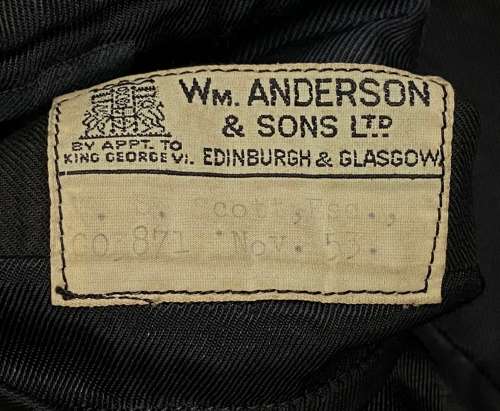 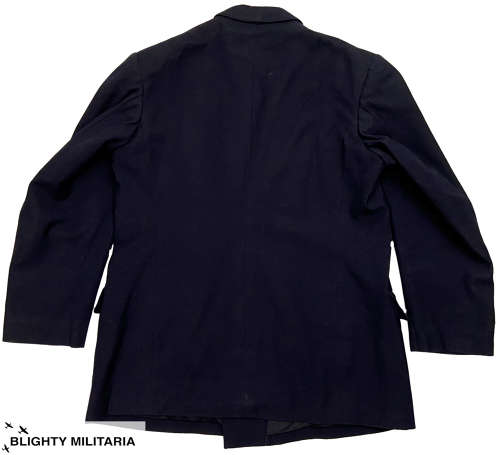 This style of jacket was extremely popular in the 1930s and 1940s and into the early 1950s. It could well have originally been part of a suit but would also likely have been worn with grey flannel trousers or slacks - a very popular casual look during this period. The jacket is cut in a typically 1940s style being short in the body and featuring no rear vent. The large, peaked lapels are also typical of the era as is the rayon lining. The materials are heavy, designed for warmth and make the jacket 'hang' very nicely - much better than modern lightweight fabrics!

The original makers label is still present to the interior pocket and bears the makers name of 'WM Anderson & Sons Ltd' as well as the Royal Appointment to King George VI. The date of November 1953 is present as is the original owner's name.

The jacket is in good condition for its age and it is still very wearable. Overall it displays well with no signs of serious wear or age. There are some marks from where it has been pressed which can be seen in the pictures. Please study the pictures and bear in mind that this is a pre-worn vintage item of around 70 years old which may have small issues commensurate with age.

A nice original post-war jacket which would easily pass as 1940s!