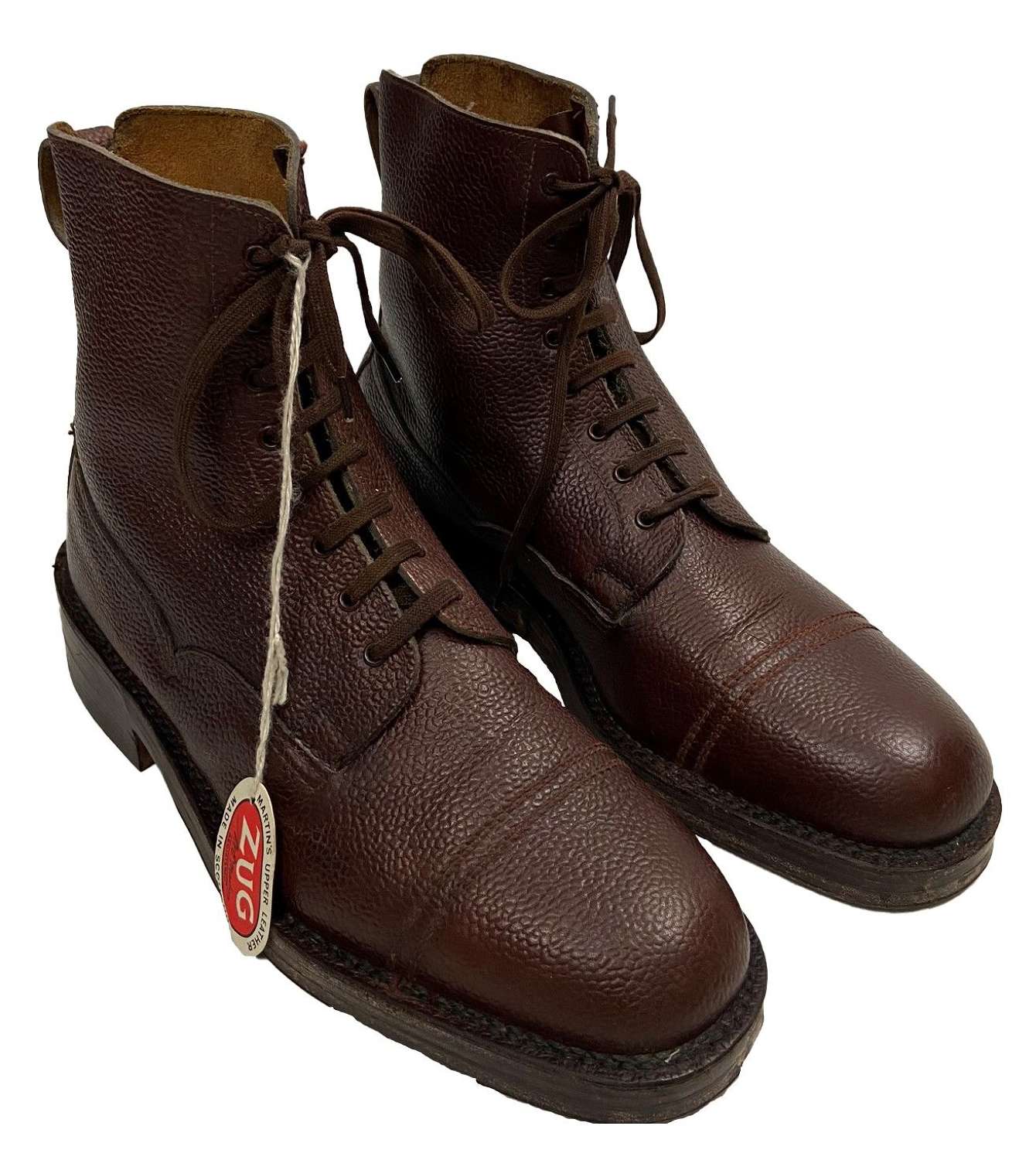 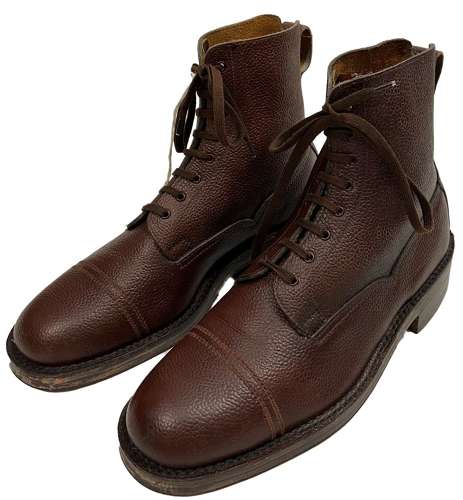 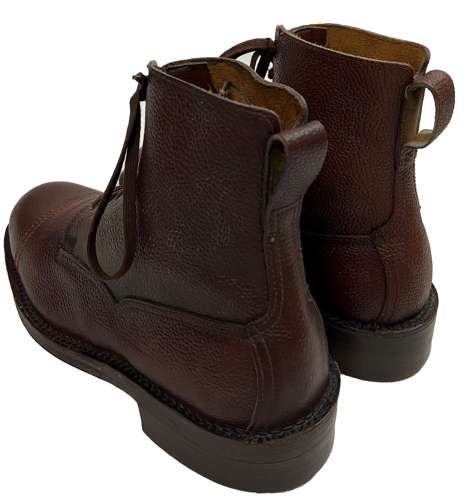 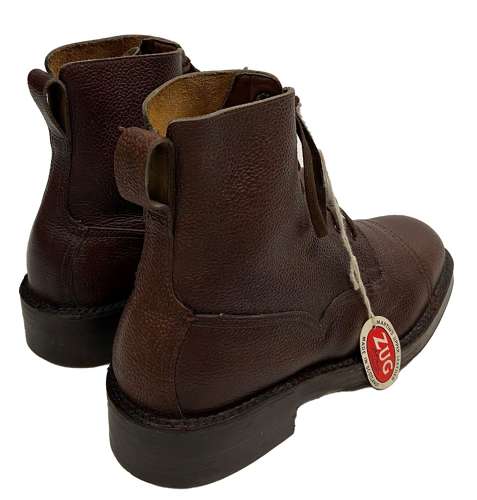 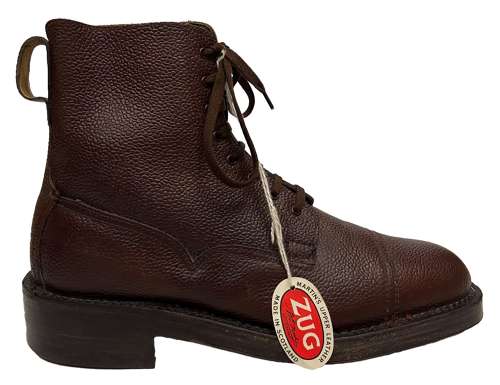 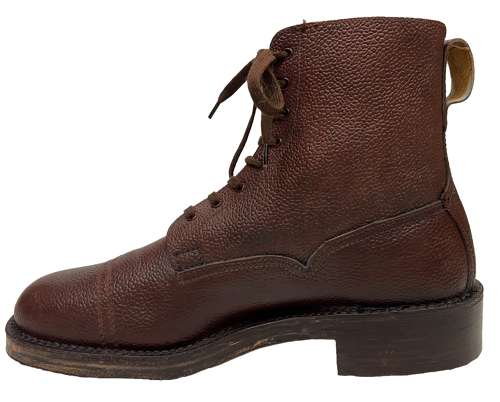 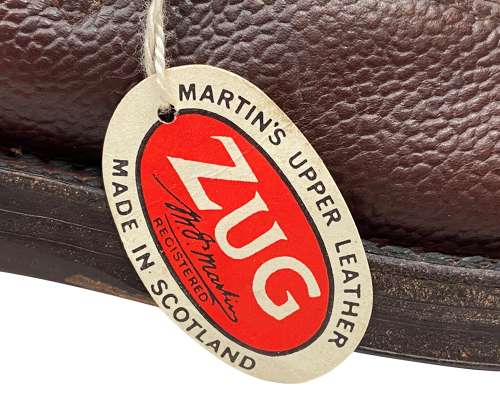 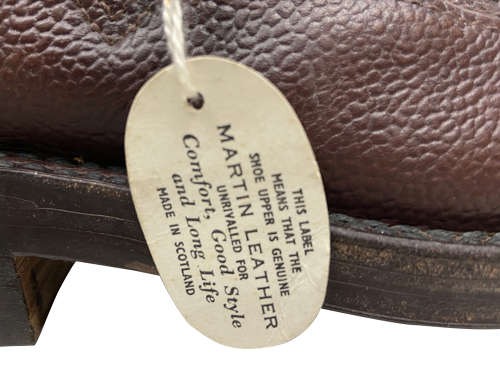 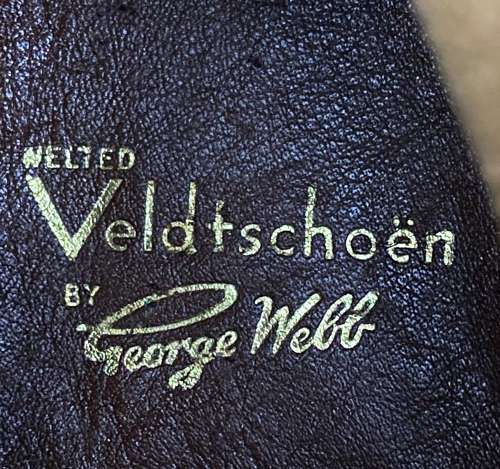 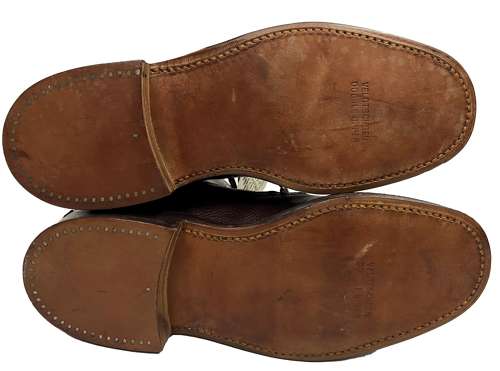 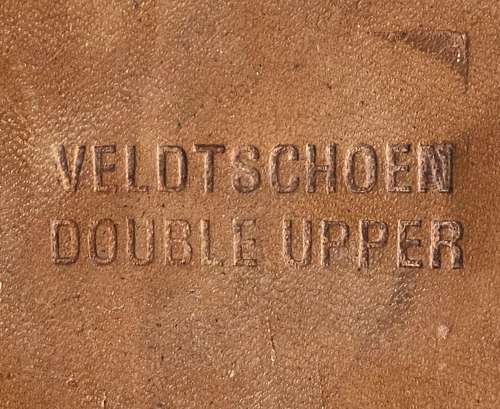 These are a classic pair of mid Century men's ankle boots which were popular in their day and are now highly sought-after. The boots are welted Veldtshoen style which feature zug grain leather uppers, a stitched toe cap and leather soles. The boots feature eight eyelets through which the original laces are still present.

Inside the boots the maker's name of 'George Webb' is marked to the insole. As well as this the boots retain their original cardboard swing ticket which bears a typical period graphic and reads 'ZUG Registered, Martin's Upper Leather Made in Scotland'. The rear bears more details as can be seen in the pictures.

There is no size marked anywhere on the boots but they are exactly the same as the size 6 1/2 examples I also currently have in stock.

The boots are in excellent condition as can be seen in the pictures. They appear to be unworn with no signs of wear to the soles which still have the words 'Veldtschoen Double Upper' visible which would wear away with use. The original swing ticket still being attached to the exterior would also suggest that the boots have never been worn.

A fantastic pair of Veldtschoen boots which would be very hard to better!