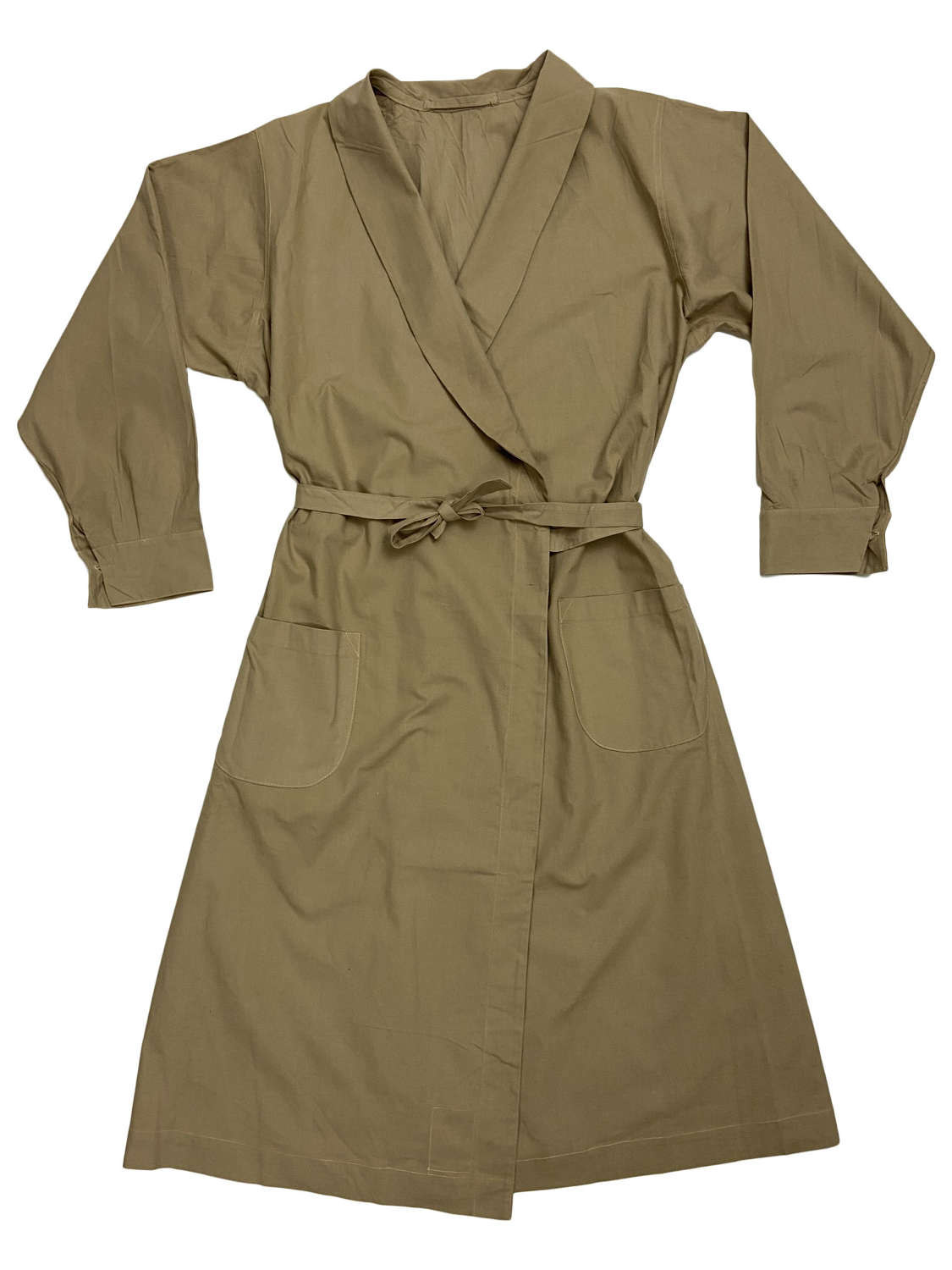 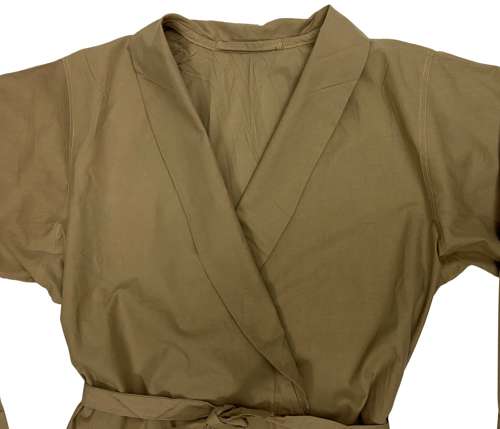 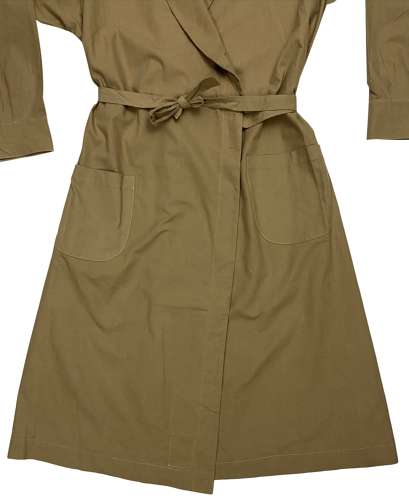 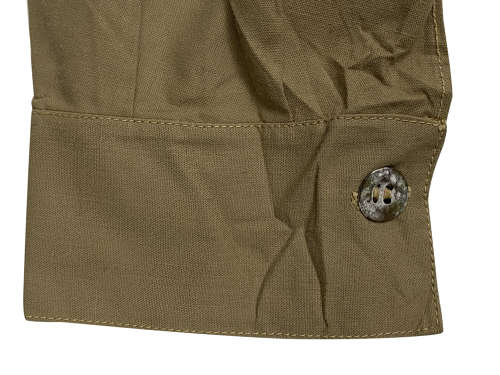 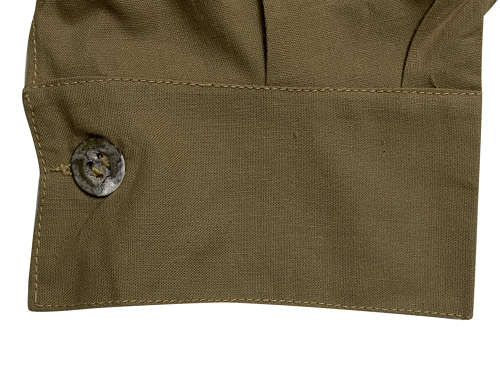 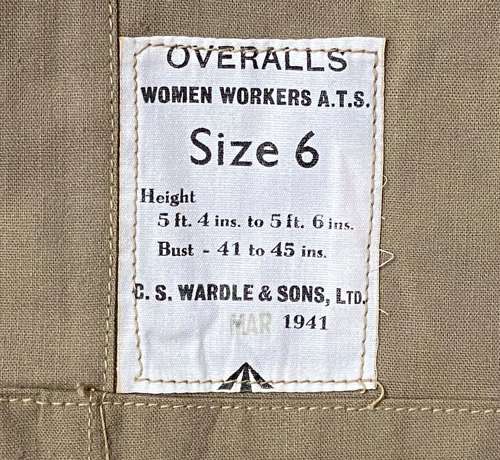 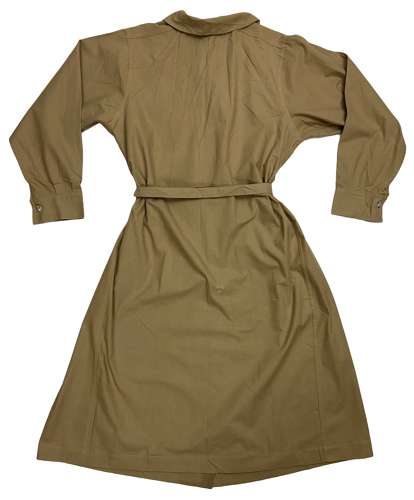 This pattern made from a tan coloured cotton was seen in the early war period. It features stamped metal buttons and the original label which is still bright and legible. It states the manufacturer as 'C. S. Wardle & Sons Ltd' and the size as 6 which is designed to someone 5' 4" - 5' 6" tall with a 41-45" bust. The letters 'MAR' are stamped in purple ink in front of the 1941 date which denotes the month of issue.

The coverall is in good condition as can be seen in the pictures and it displays well. It appears to be un-issued and unworn but is 75+ years old however so may have wear or age commensurate with this. It comes with its original waist belt.