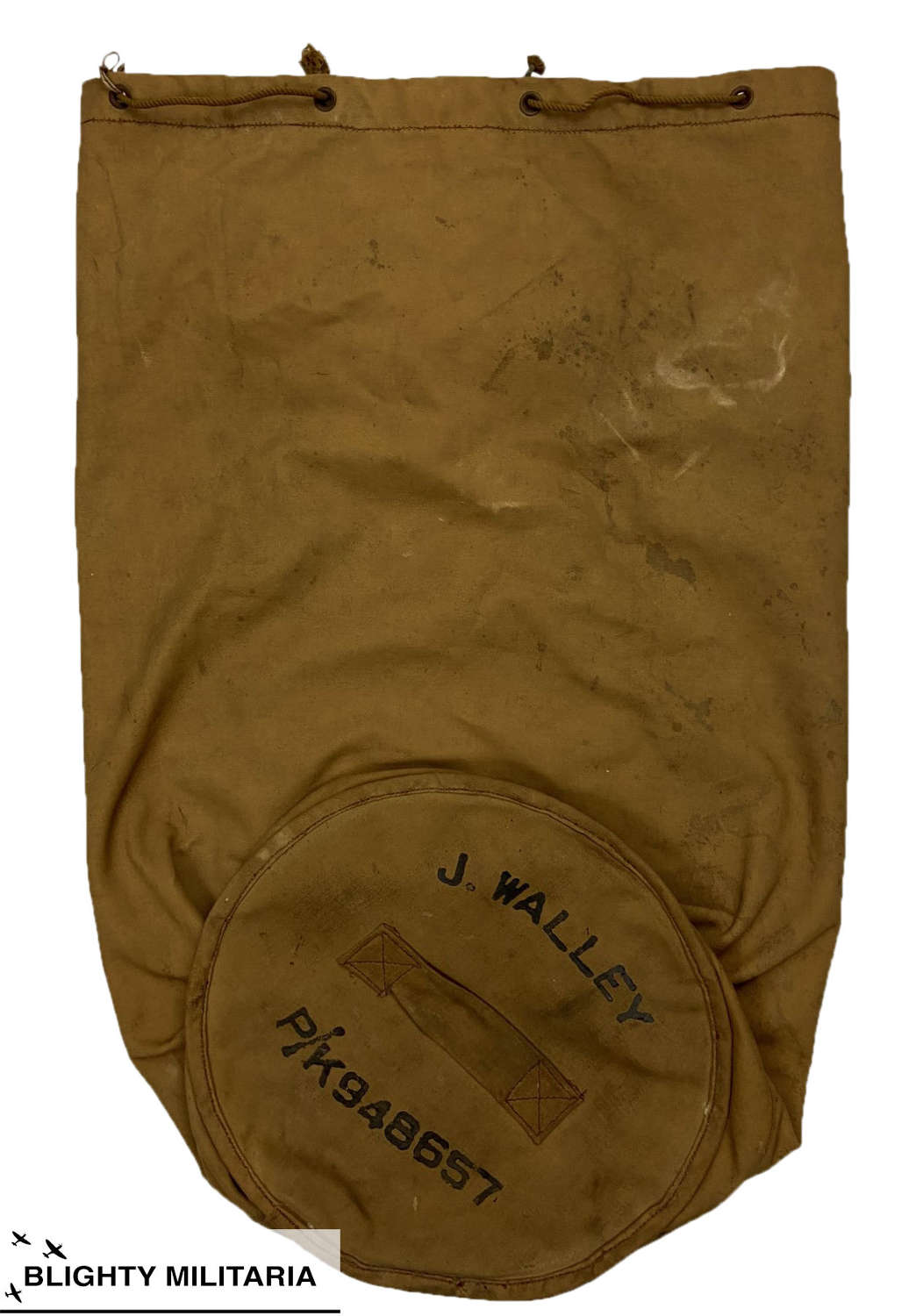 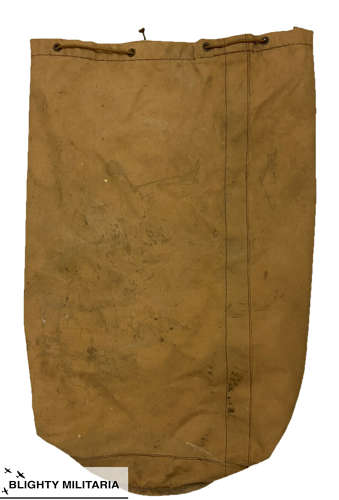 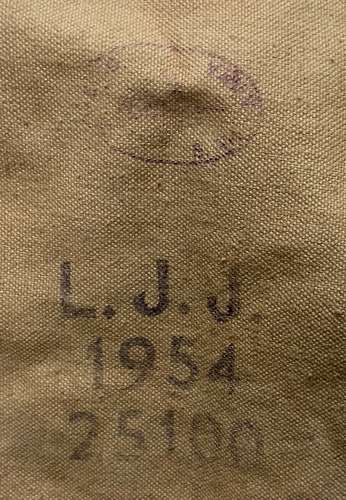 Inside the bag the original markings are still present and bear the manufacturers initials of L. J. J.' and the 1954 date.