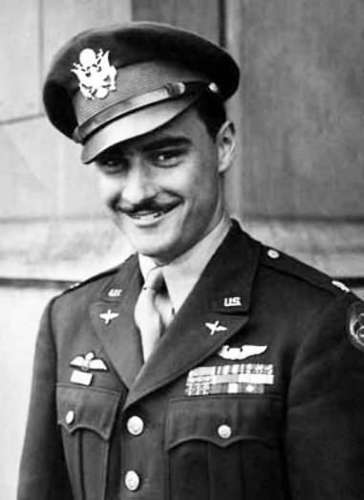 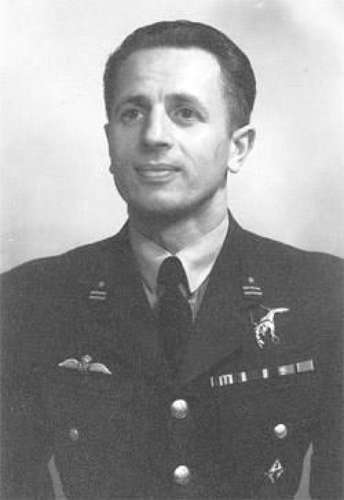 These wings were worn by Foreign pilots who trained in the Royal Air Force before returning to fly with their own air forces. These are often seen worn by Czechs and Poles as well as with USAAF pilots.

I have attached two original period photographs for reference only. The first shows as USAAF pilot with a miniature RAF wing on his right breast, the second shows a Polish pilot with the same thing.

A very rare badge in excellent condition. A must have for the RAF collector!