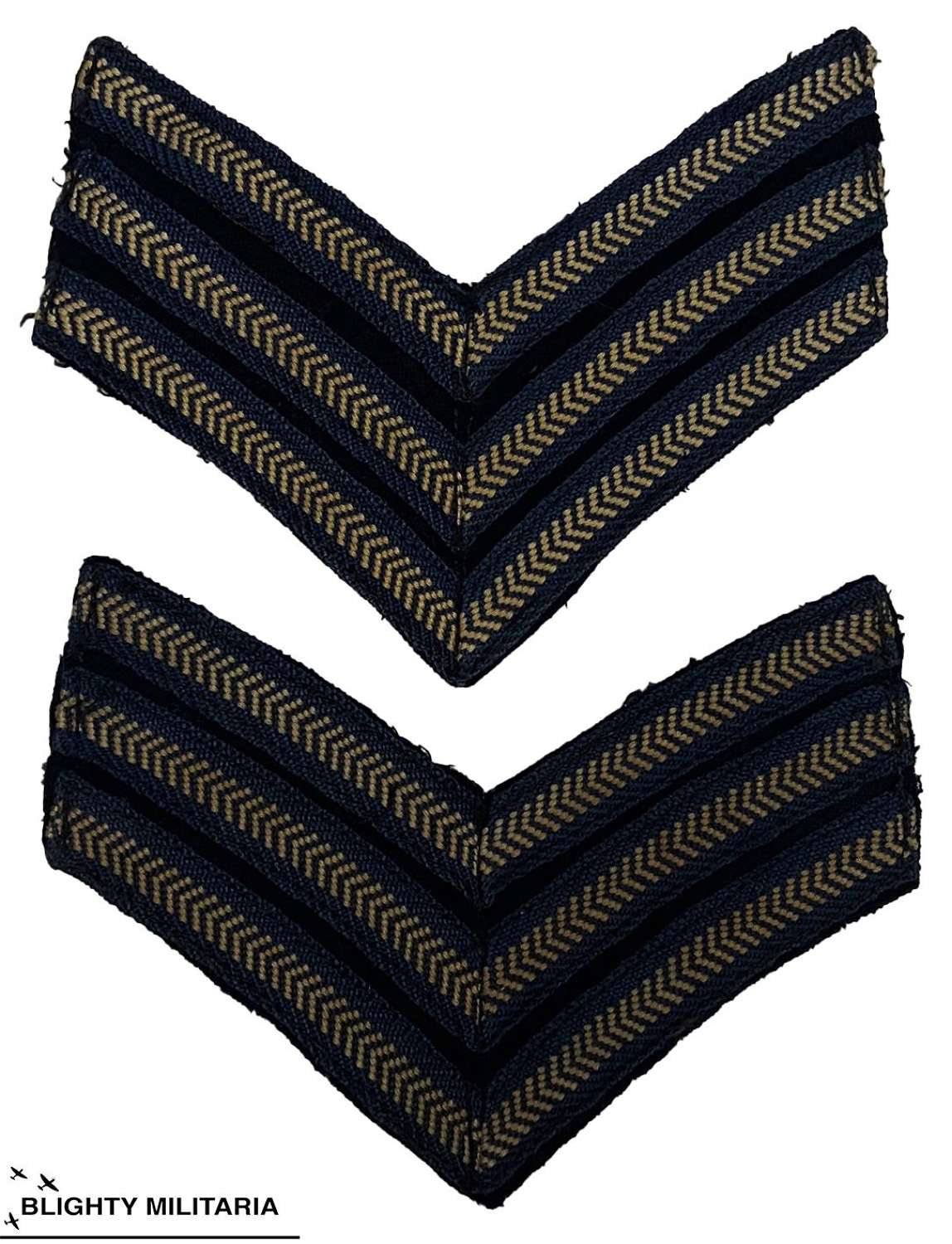 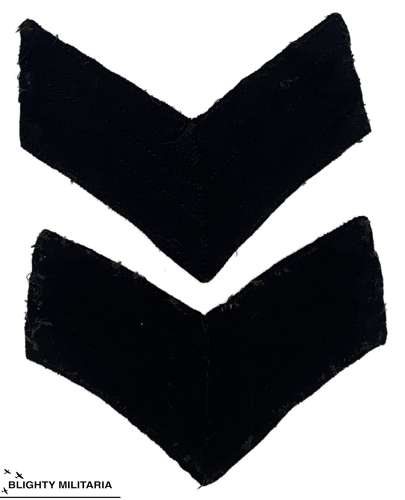 The stripes are in good condition as can bee seen in the pictures. They have a nice aged appearance and are uniform removed.