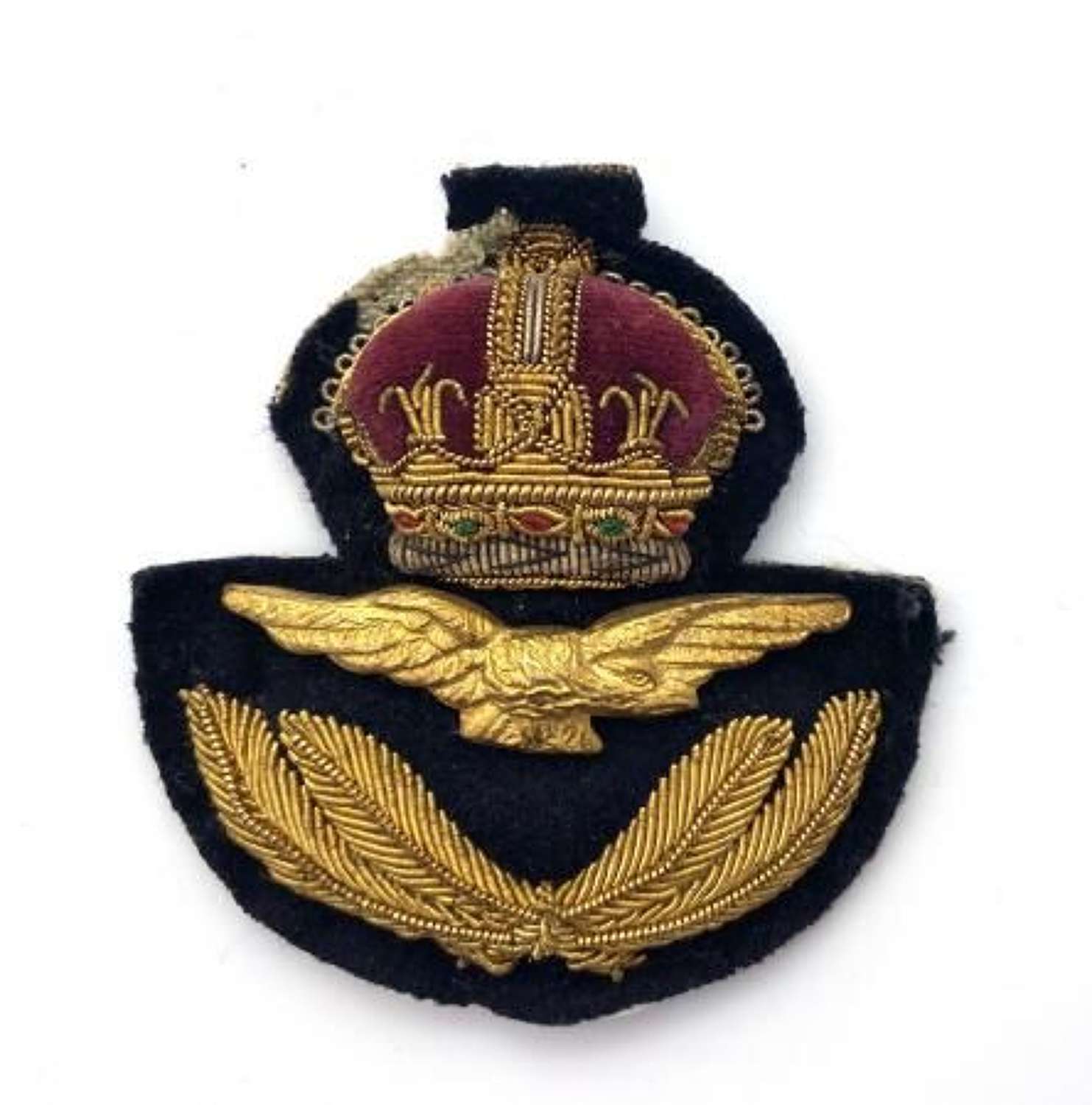 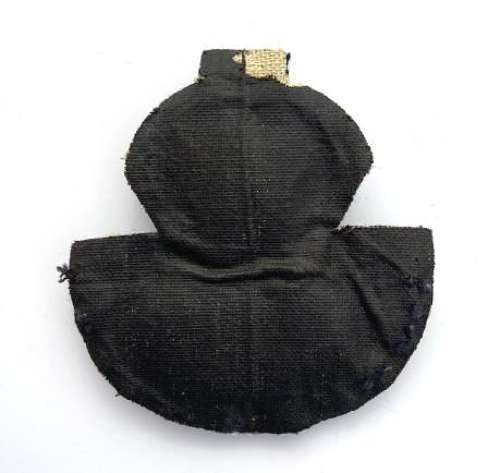 An original Kings Crown RAF Officers Cap Badge as worn on the peaked cap during the Second World War and in the immediate post-war period.

This pattern of badge was used throughout the Second World War and stayed in issued until it was replaced in 1953 with the Queens Crown version.

This example is in good condition except for some slight damage around the top left hand side of the crown and this is reflected in the price.

A good WW2 era badge which would make a nice addition to a collection or similar .