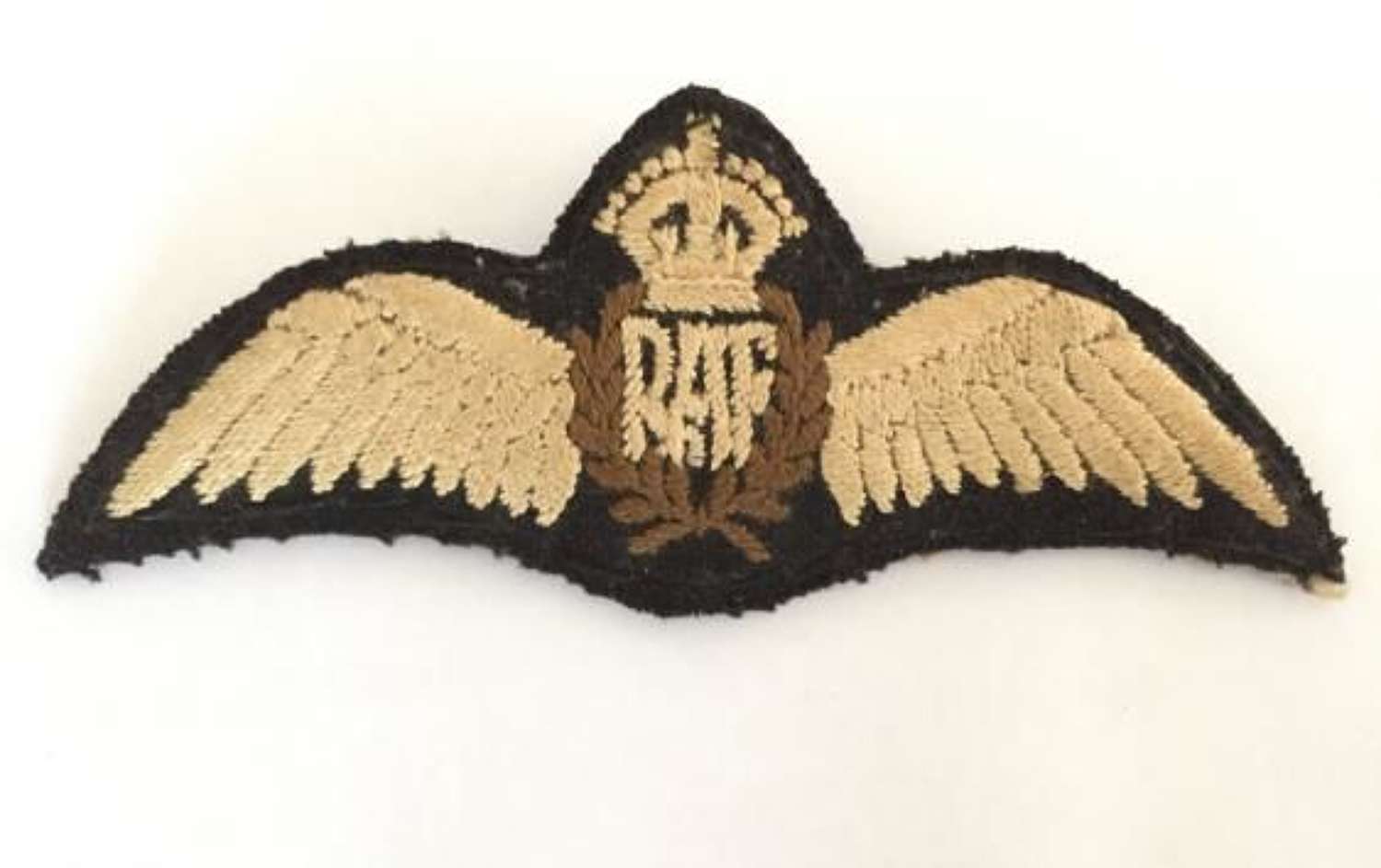 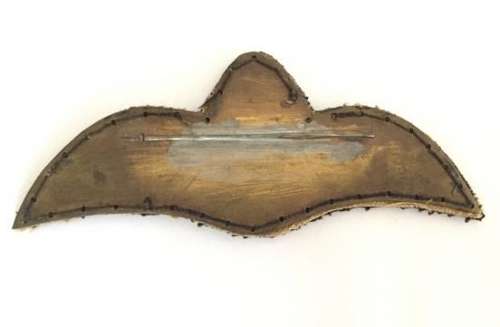 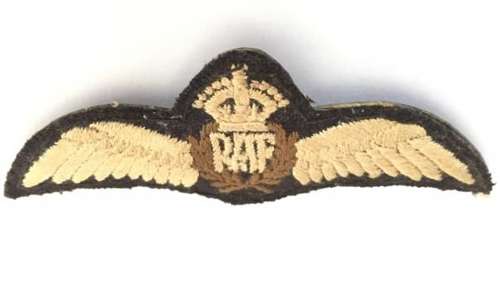 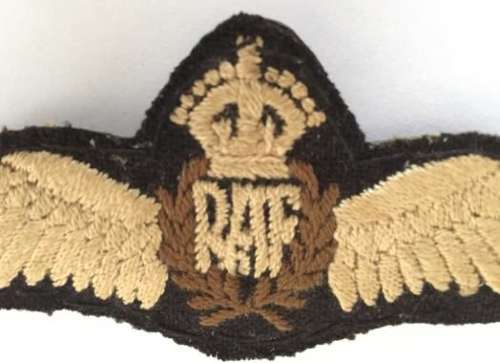 Original RAF WW2 Pilots Wing with Pin Back For KD

This original wing is the flat pattern which has been stitched on to a purposely made brass backing plate which features a pin. This was a common practice at the time as it meant the wing could be easily removed from the KD uniform for washing. The brass plate gives the wing strength a keeps it looking smart.

The condition of the wing is absolutely fantastic and it displays extremely well.

This would be very hard to better!