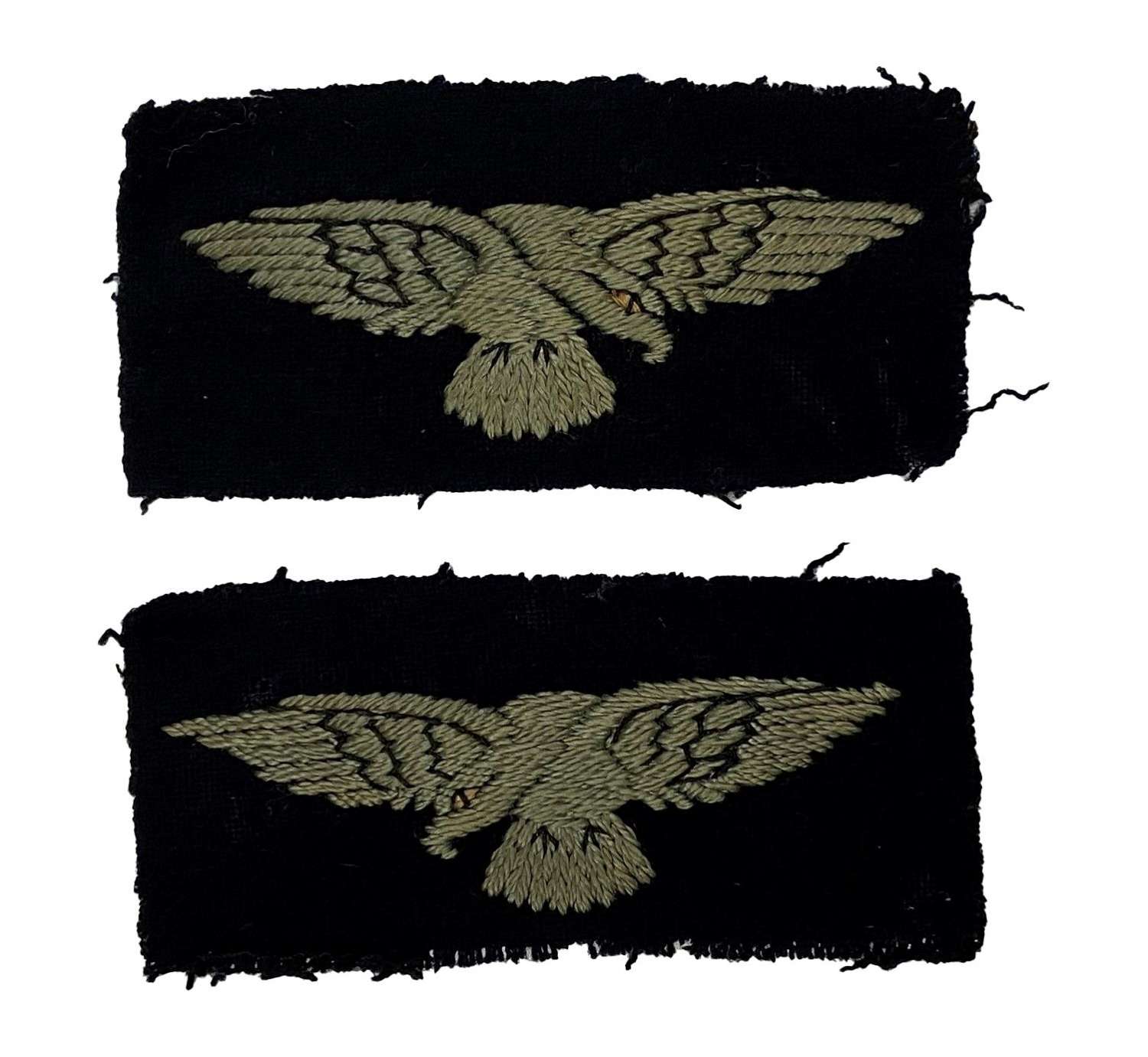 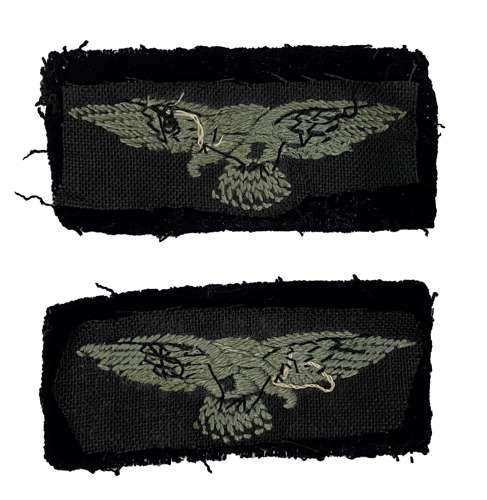 An early matched pair of RAF Albatross sleeve badges as worn by all members of the RAF of the rank of Flight Sergeant and under.

Some signs of wear and use as can be seen in the pictures.