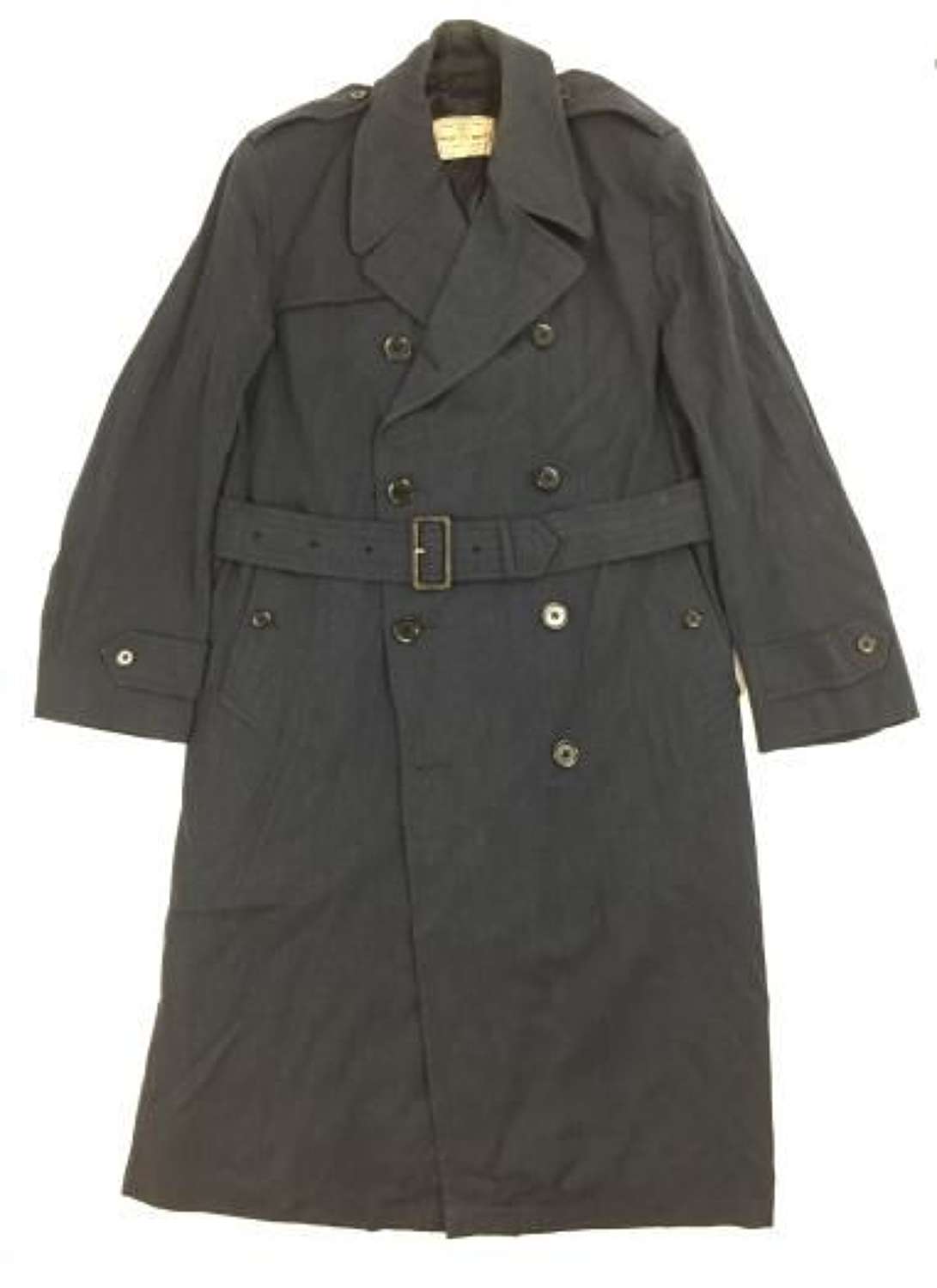 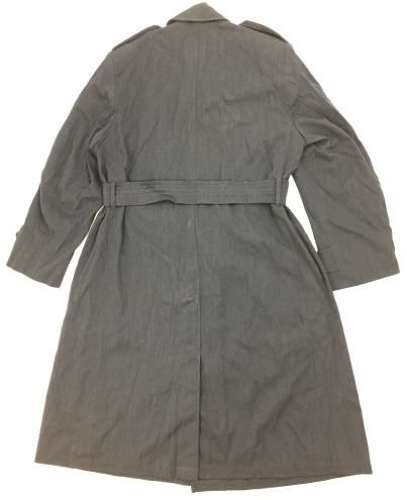 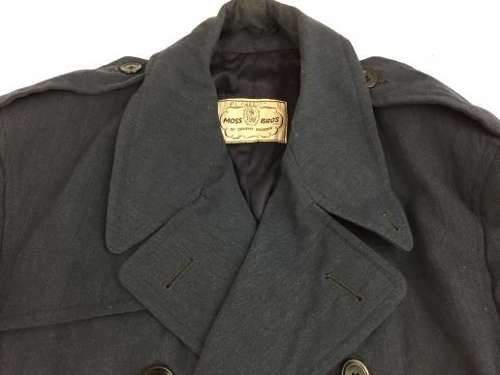 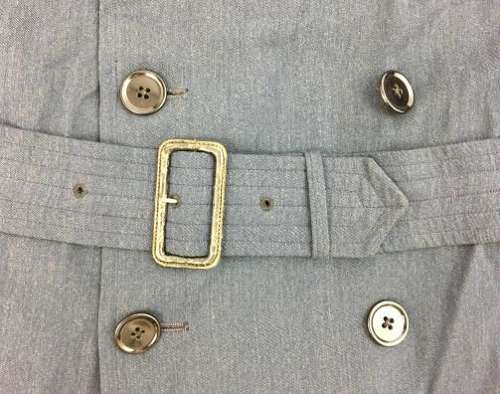 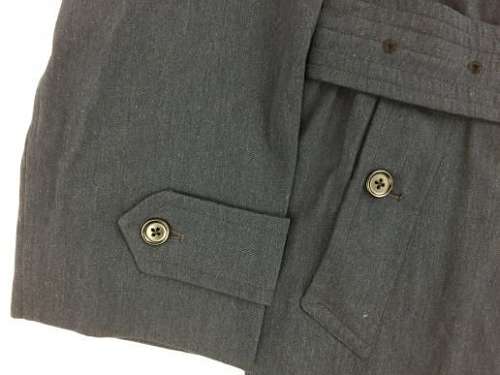 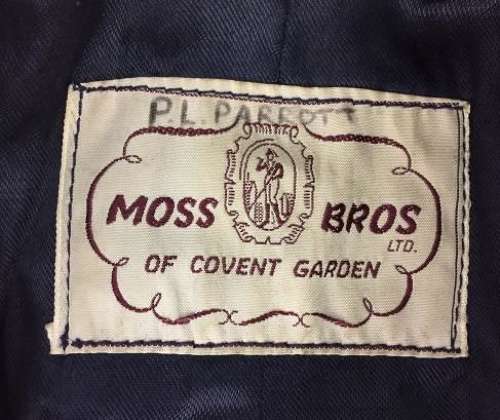 Peter Parrot joined the RAF in 1938 and served on numerous squadrons in many campaigns. He went to France in 1940 with 607 Squadron to fly Gladiators before they were converted onto Hurricanes and claimed a number of kills during the fighting from the 10th of May. He was posted a few weeks later to 145 Squadron where he claimed more kills staying with the squadron throughout the Battle of Britain. He was later posted to 605 Squadron, had a period of training and then went to Italy in 1943 with 72 Squadron after which he was sent to command 43 Squadron. F/O Parrot was photographed whilst in France in 1940 and was subsequently on the famous poster entitled 'Volunteer For Flying Duties'.

This is a very condensed version of his carrer but you can read his obituary in the telegraph here which details just some of his action in the Battle of France, Battle of Britain and other actions later in the war. - https://www.telegraph.co.uk/news/obituaries/1440901/Wing-Commander-Peter-Parrott.html

The coat is a standard RAF pattern Officers raincoat and does not really differ from those made during the Second World War. It features a double breasted front, waist belt with leather covered metal buckle, two buttoning slash pockets and epaulettes. In fact this coat is almost identical to a 1943 dated example I have in my collection, down to the buttoning collar detail.

The coat was made by the well know firm 'Moss Bros' and still retain its original label inside the neck. This label also bares 'P L PARROTT' in ink which is Peter Lawrence Parrot.

There are some signs of wear with some dirt around the collar and similar slight staining to some areas which is to be expected with a worn vintage item. There is one button missing to the front but a replacement shouldn't be difficult to obtain.

The coat comes complete with a note from the family confirming the authenticity of the item attached to a printed picture of Peter later in the war.

A nice coat which looks wartime even though its post-war. The history and story behind this however is what makes it really special. Peter Parrot had an incredible wartime story making this an excellent addition to any RAF collection.