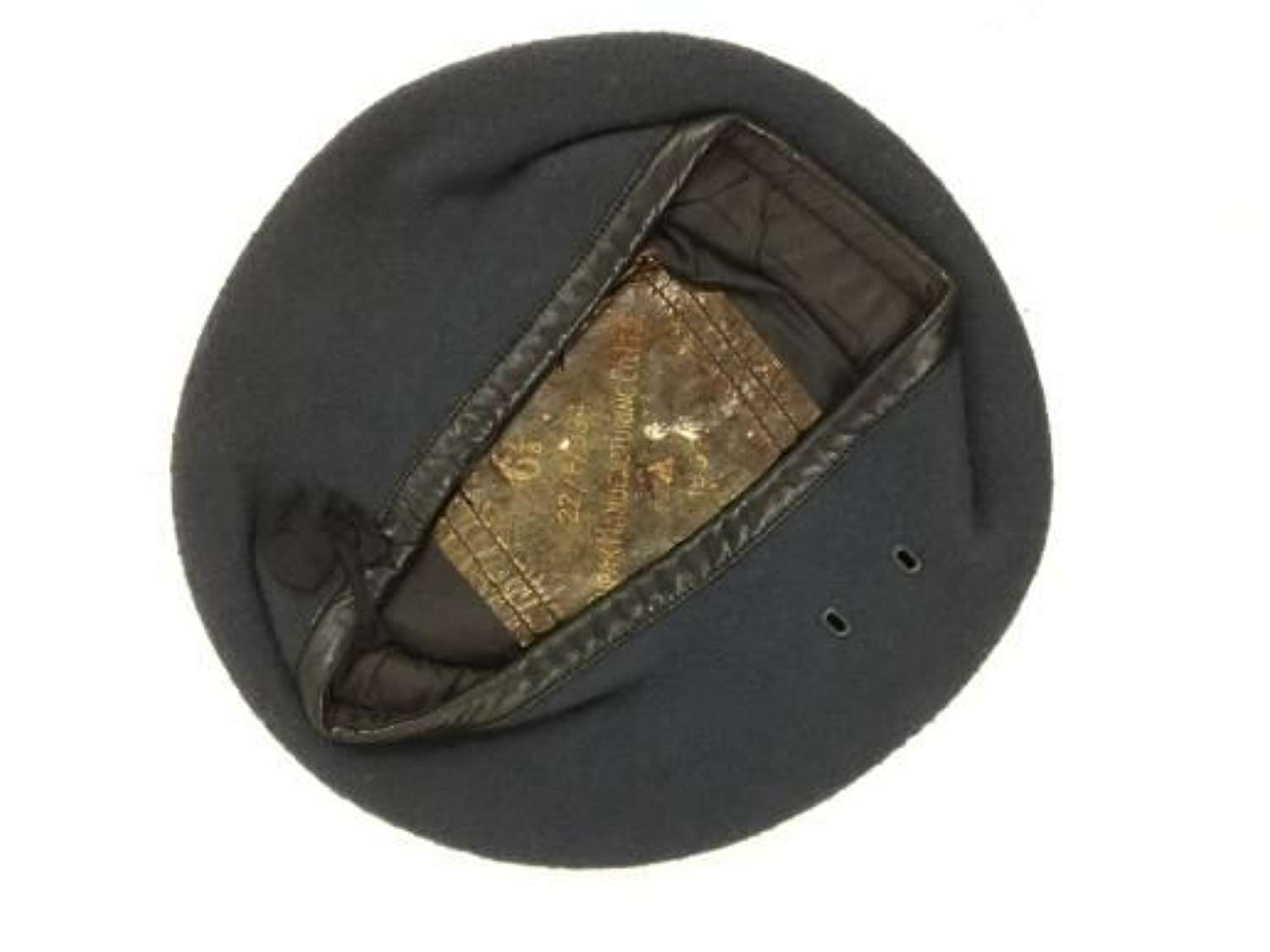 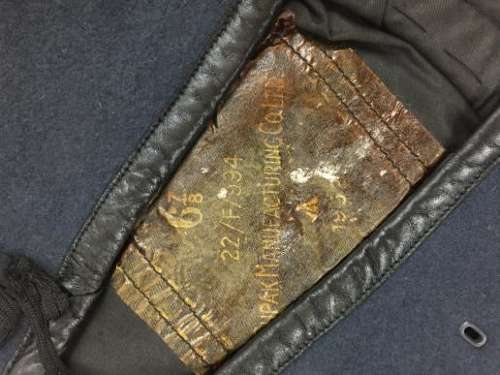 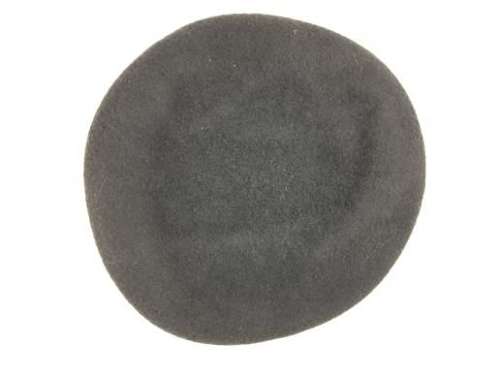 An original RAF beret made by 'Supak Manufacturing Co. Ltd' and dated 1952.

Berets came into issue with the RAF in the later part of the Second World War and became standard headwear for many years after.

This particular example dates from the immediate post-war period and features a good set of markings to the interior. The overall condition is good as can be seen in the pictures.

A nice original beret ideal for the collector and re-enactor alike.