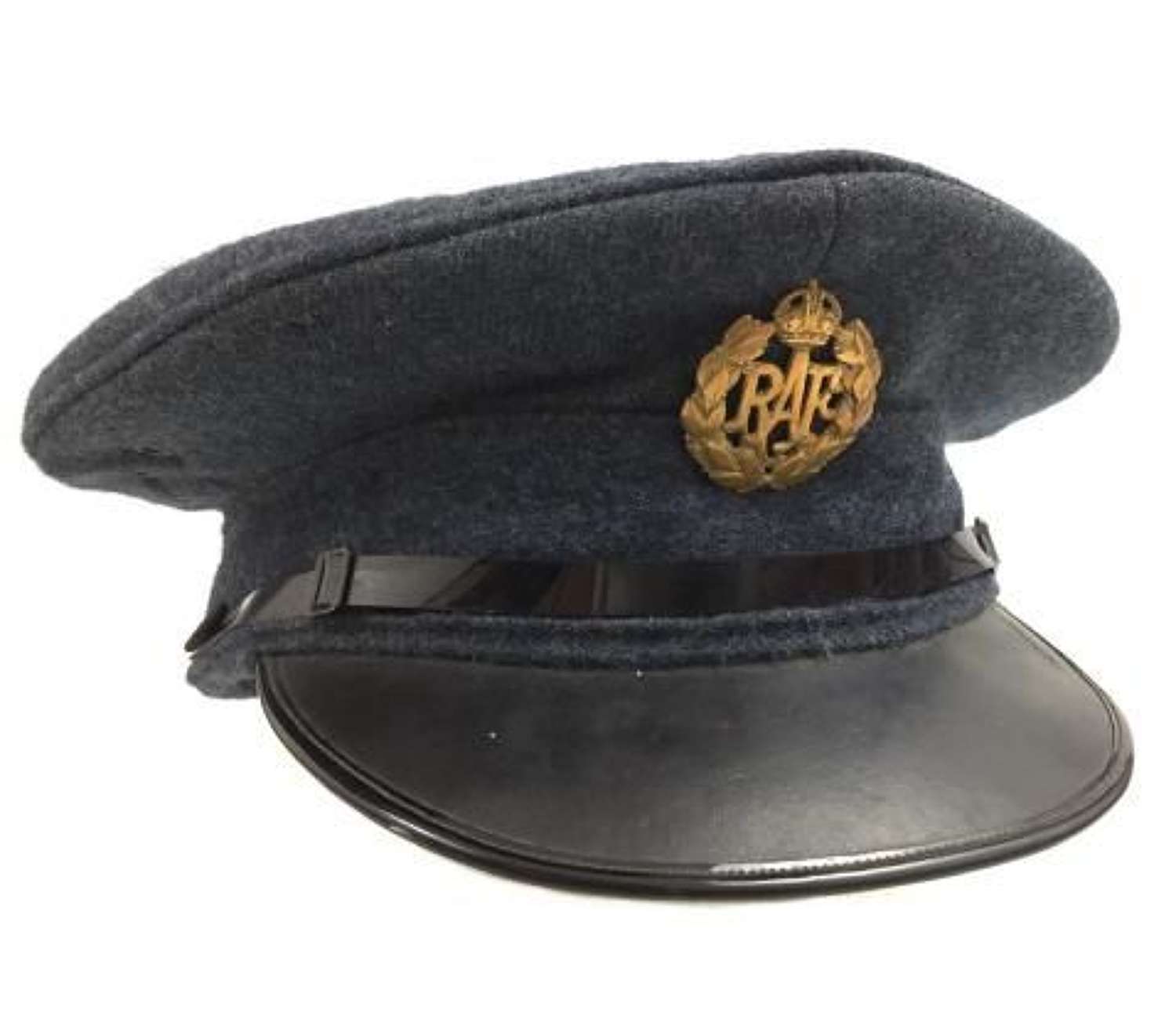 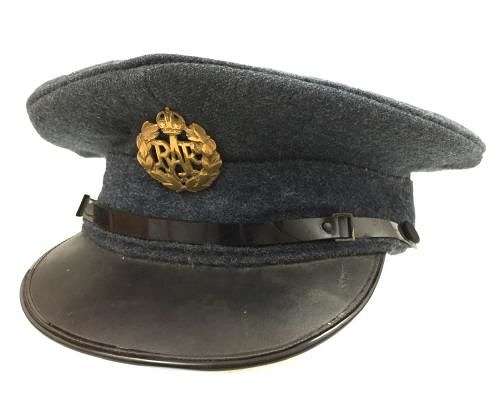 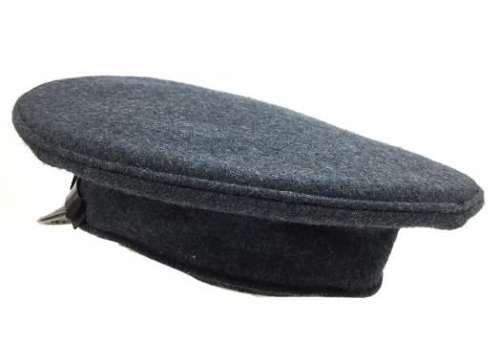 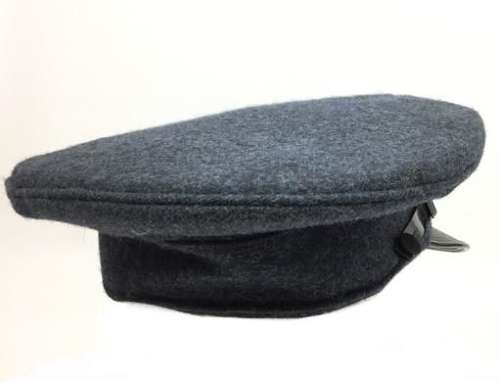 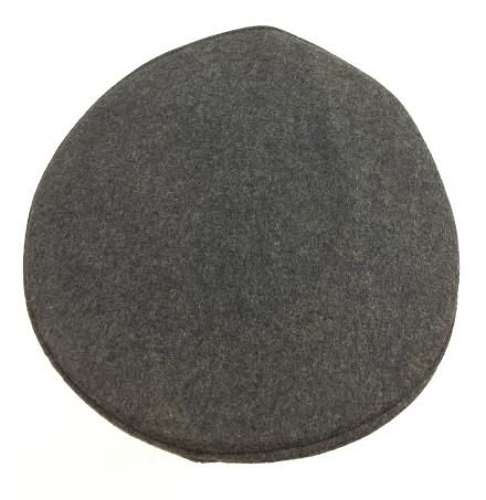 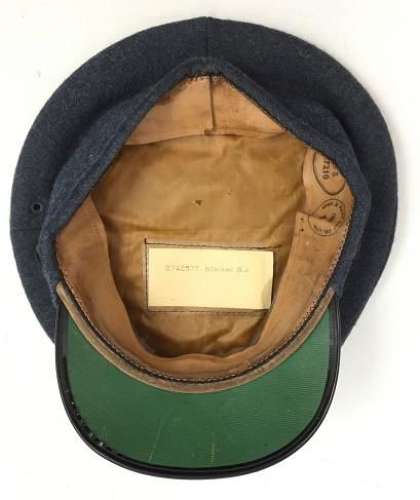 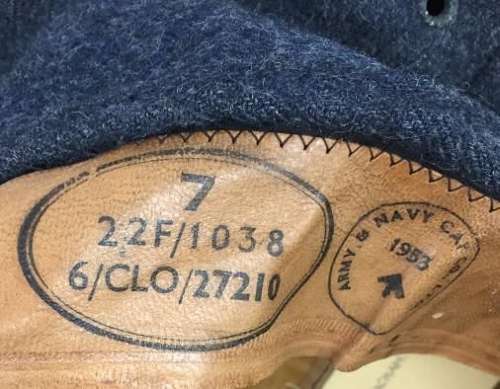 This pattern of cap came into use with the Royal Air Force in 1919 and underwent minor changes over the next few decades. It features a serge blue top, black patent peak, mohair band, black chinstrap and a brass kings crown RAF cap badge.

Inside the cap bares a variety of markings including the 22F stores code and the War Department broad arrow marking. The original owners name is also present and reads '2742577 Beacham B.J'.

The cap is in reasonable condition for its age and it displays well.