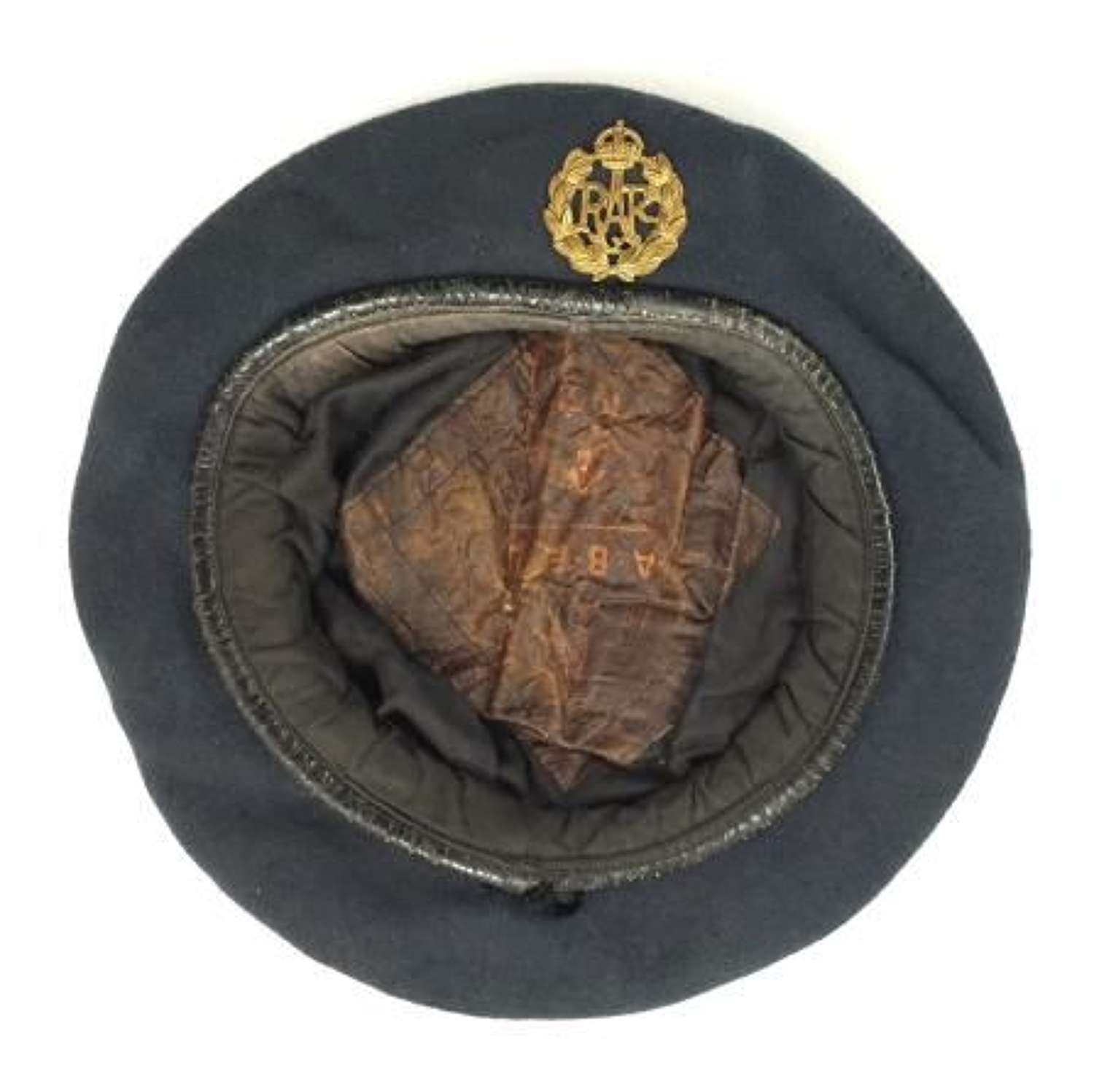 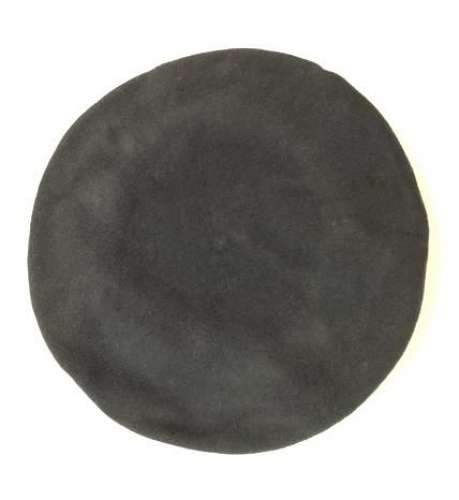 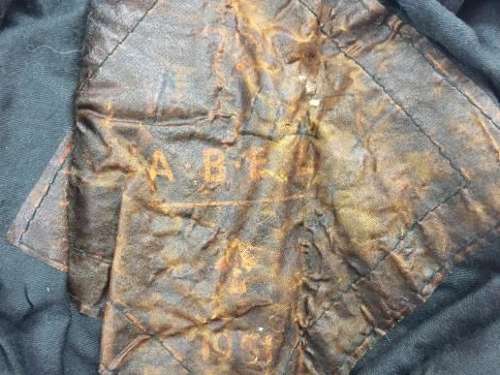 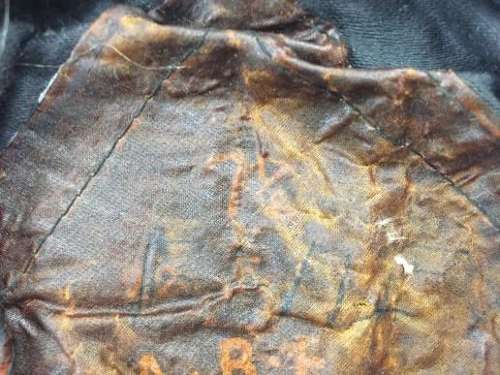 A 1951 dated RAF Ordinary Airman's beret as worn during the later stages of the Second World War and into the 1950s.

These berets are made from the same serge material as the OA uniform and feature a large crown typical of those issued during WW2. Later in the 1950s berets became much smaller but this is an early large example.

Inside the beret is the makers name, 1951 date and the size which appears to be 7 1/8 although if this is correct the beret has shrunk as it is much smaller than this.

The overall condition is worn but it still displays nicely.

A nice original early Post-War beret which is the same pattern as WW2 and would make a good stand-in.