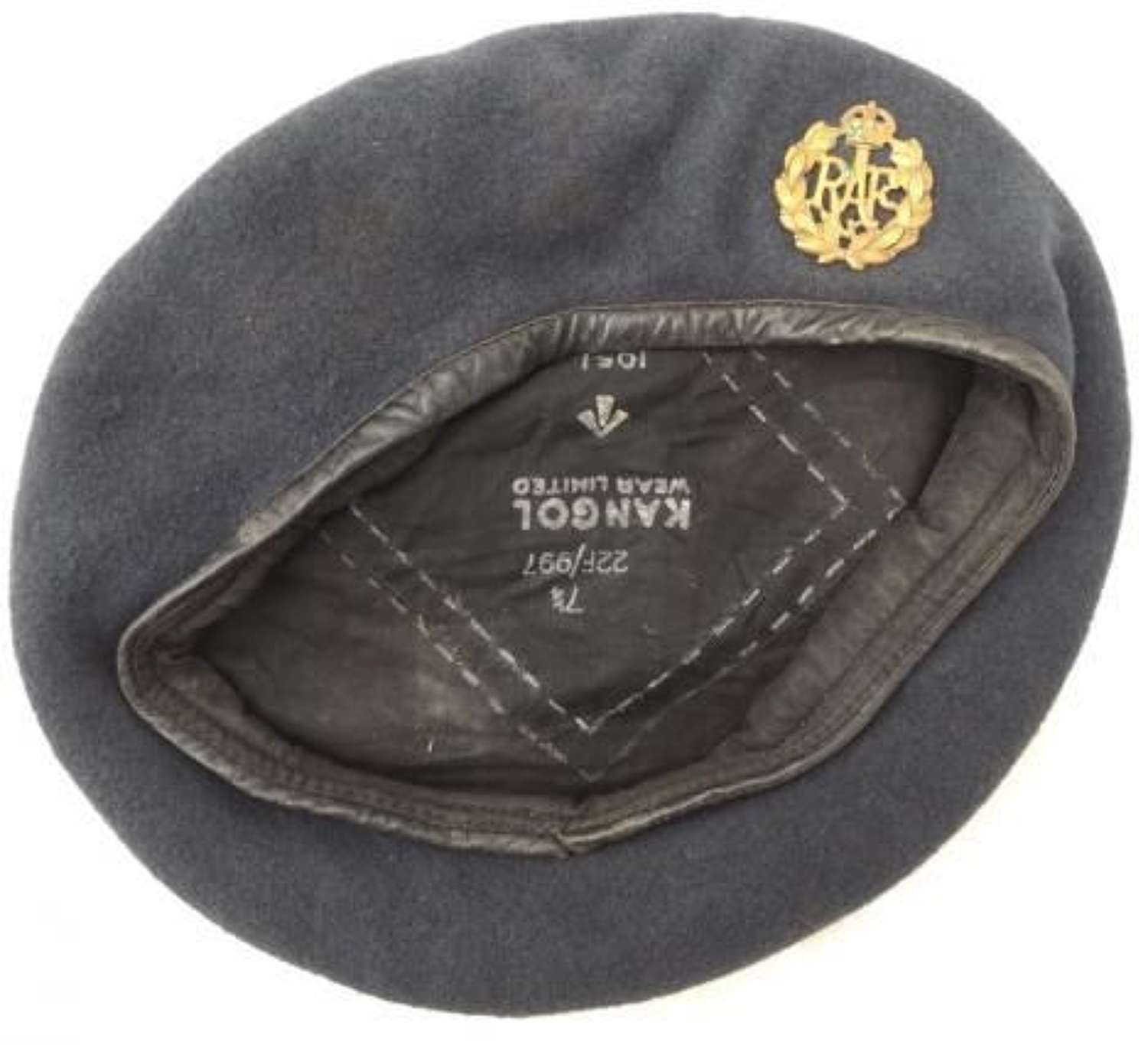 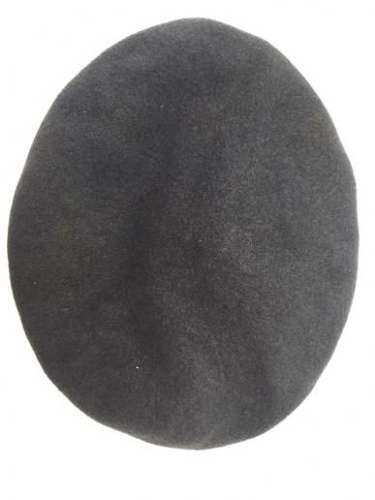 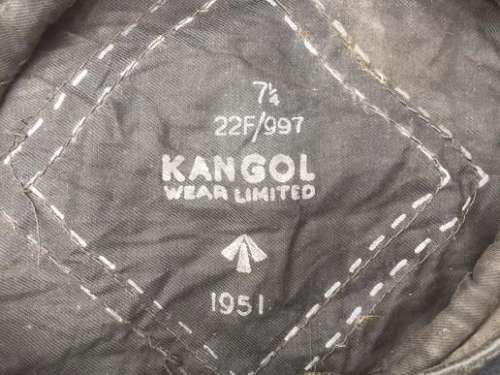 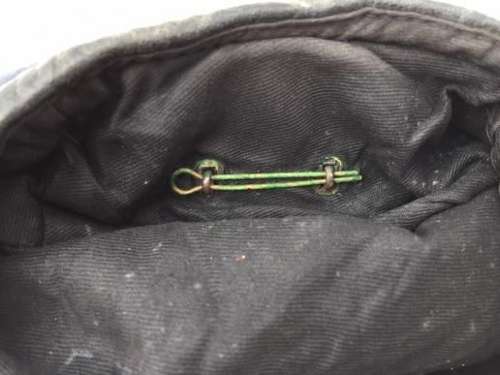 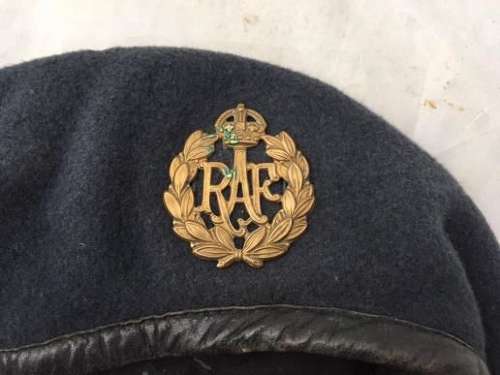 SOLD
This beret is identical to those used by the RAF during the later stages of the Second World War. It features a large crown which gives it a typical wartime shape and a nice kings crown cap badge.

Inside the beret is maker marked 'Kangol Wear Limited' who were one of the most prolific manufactures of berets during the war and into the post-war years. The RAF contract number 22F/997 is also stamped inside, as is the date of 1951.

The size of the beret is a good large size 7 1/4 as is stamped inside the hat which makes it ideal for re-enactment.

The overall condition is good but there are marks from use to the outer RAF blue fabric as can be seen in the pictures.

All in all, a nice beret which would easily pass for a wartime example in a good wearable size.