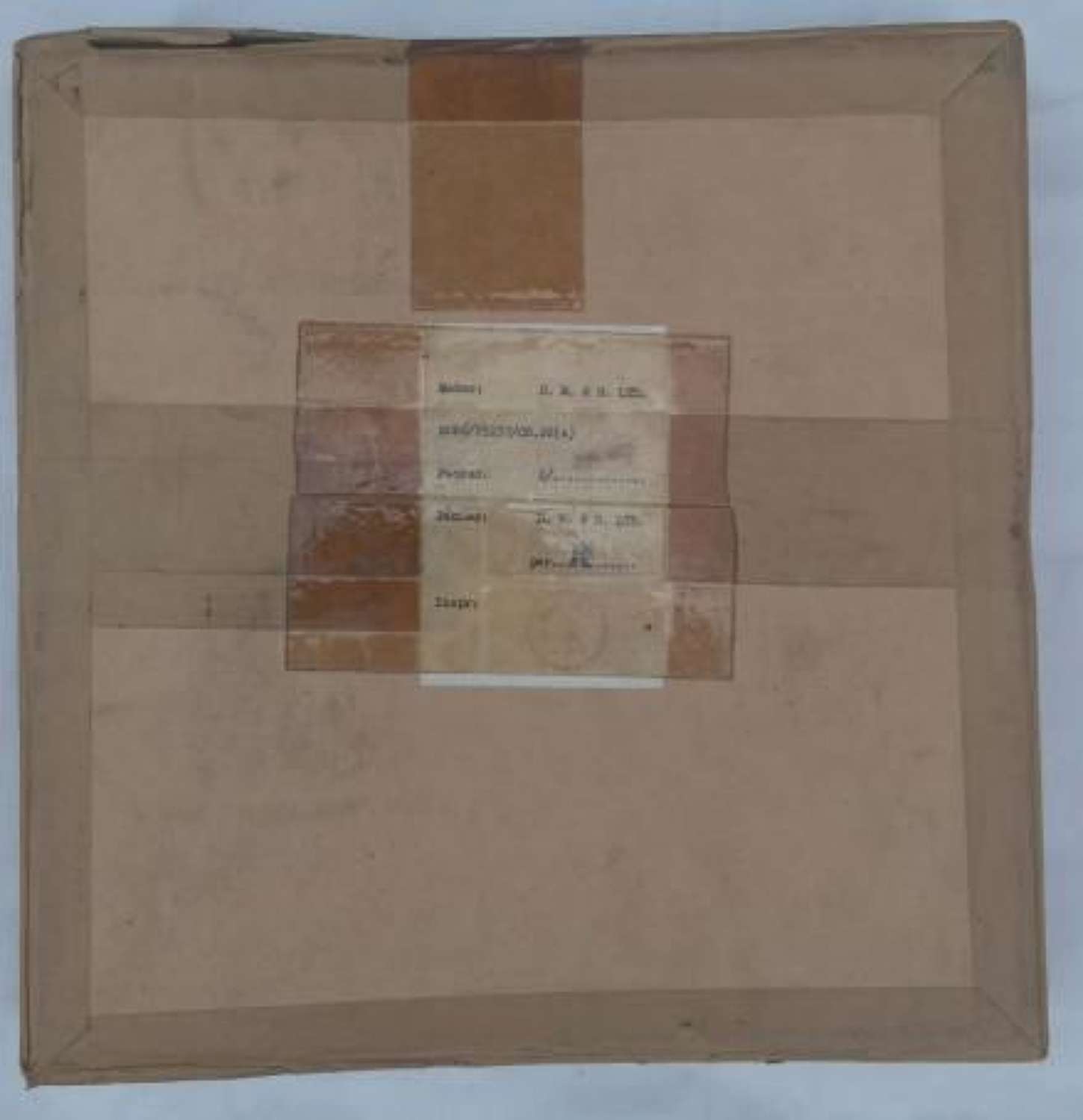 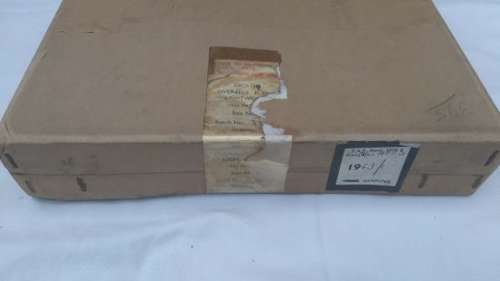 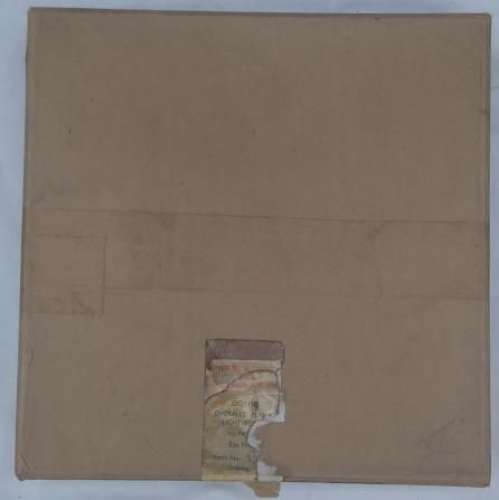 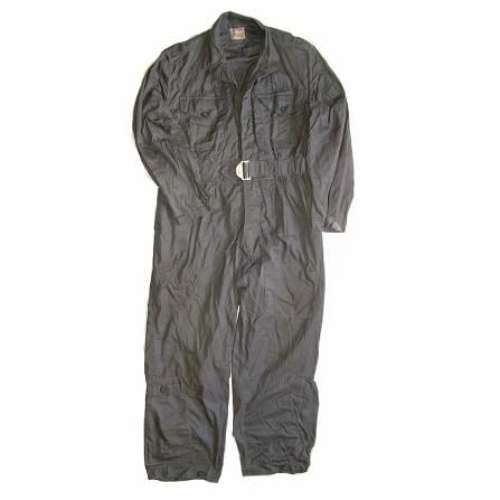 These boxed overalls were kept by a Vulcan pilot when he was demobed and have lived in storage until I acquired them recently. I haven't opened the boxes as some collectors may prefer to keep them as they are rather than removing them. I have added a photograph of what this pattern of flying overalls look like for reference only.

This particular example are stated as being a size 3 on the label. All the other original labels have survived reasonable well.

A great example of an increasingly rare flight still in the box!!