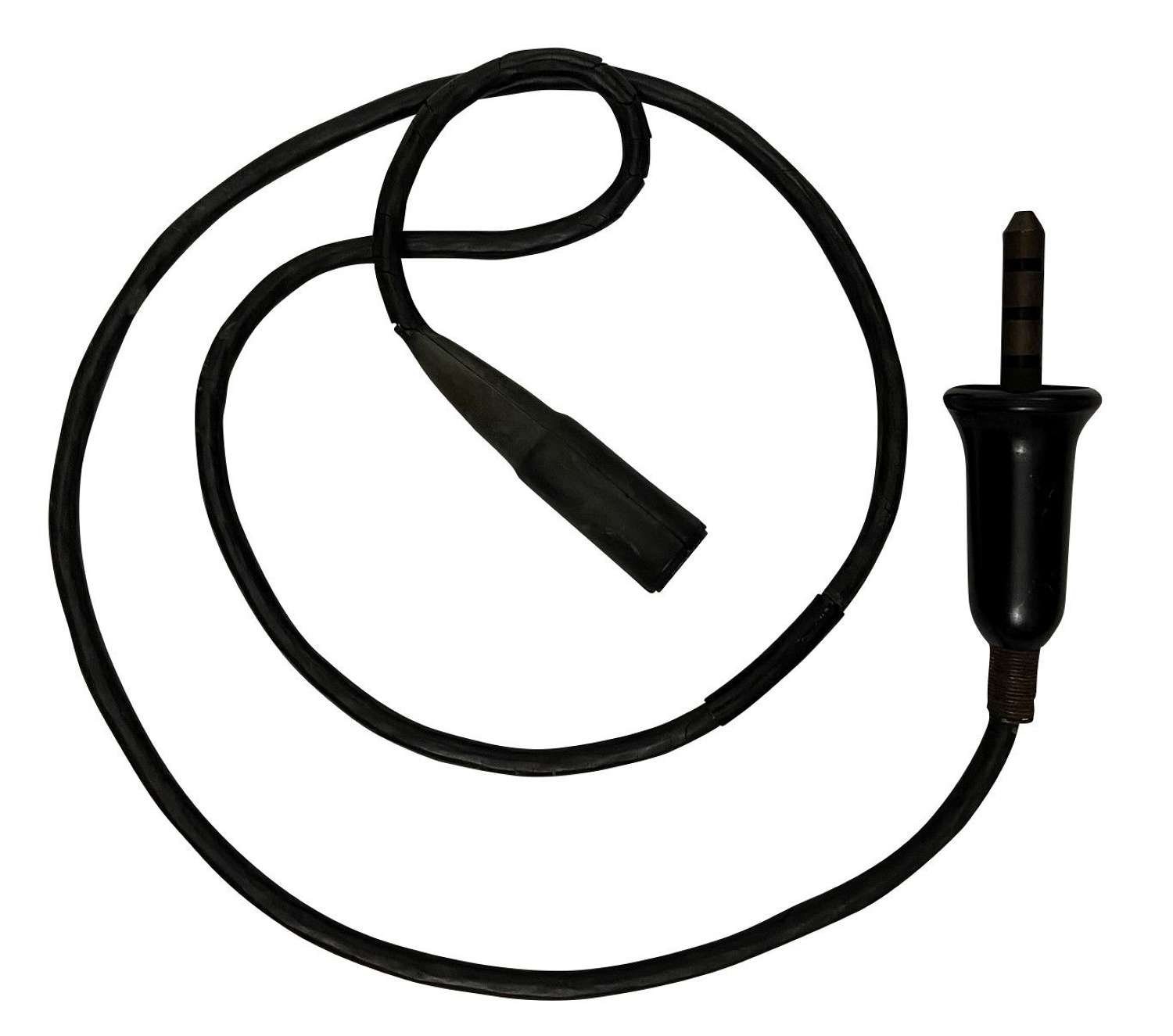 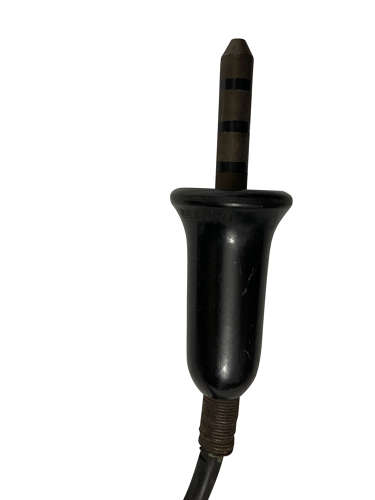 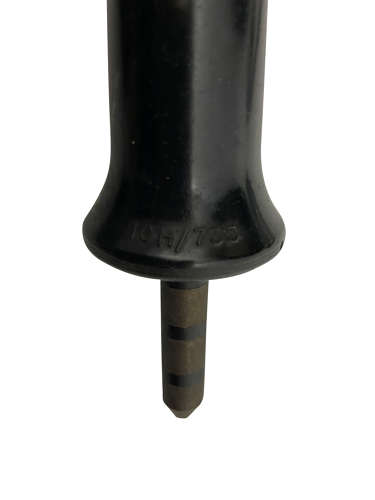 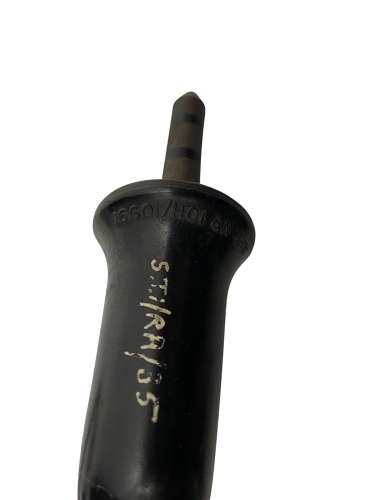 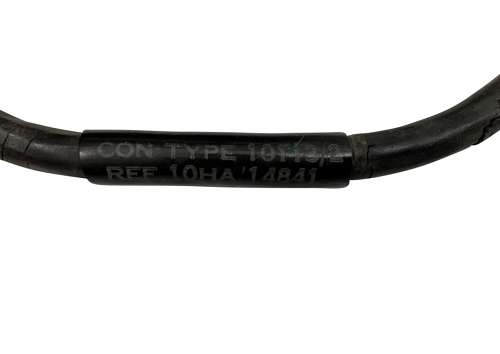 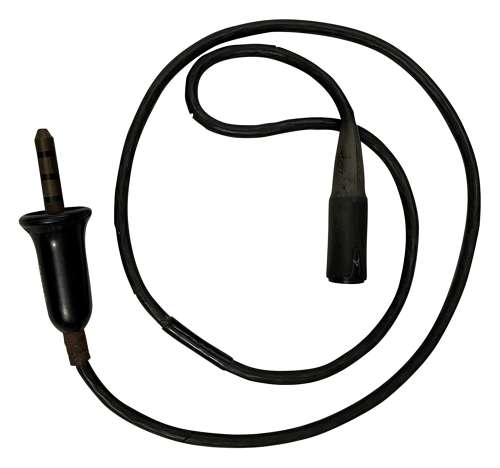 The cable section of the adapter features a rubber covering which has perished in places as shown in the pictures. The original stores tag is still in place and bears the title 'Con Type 10113/2' and the RAF Stores reference number 10HA/14841.

The end of the adapter features a WW2 style bell plug as used on all RAF flying helmets in the Second World War. It bears the reference number of 10H/10991 and the stores code of 10H/735. It appears to be in good conditon.

Overall it displays well with some signs of age etc. Please study the pictures to access the condition before purchasing.

This could be use as part of a Jet-Age display or the bell plug could be re-purposed for use with a WW2 flying helmet.