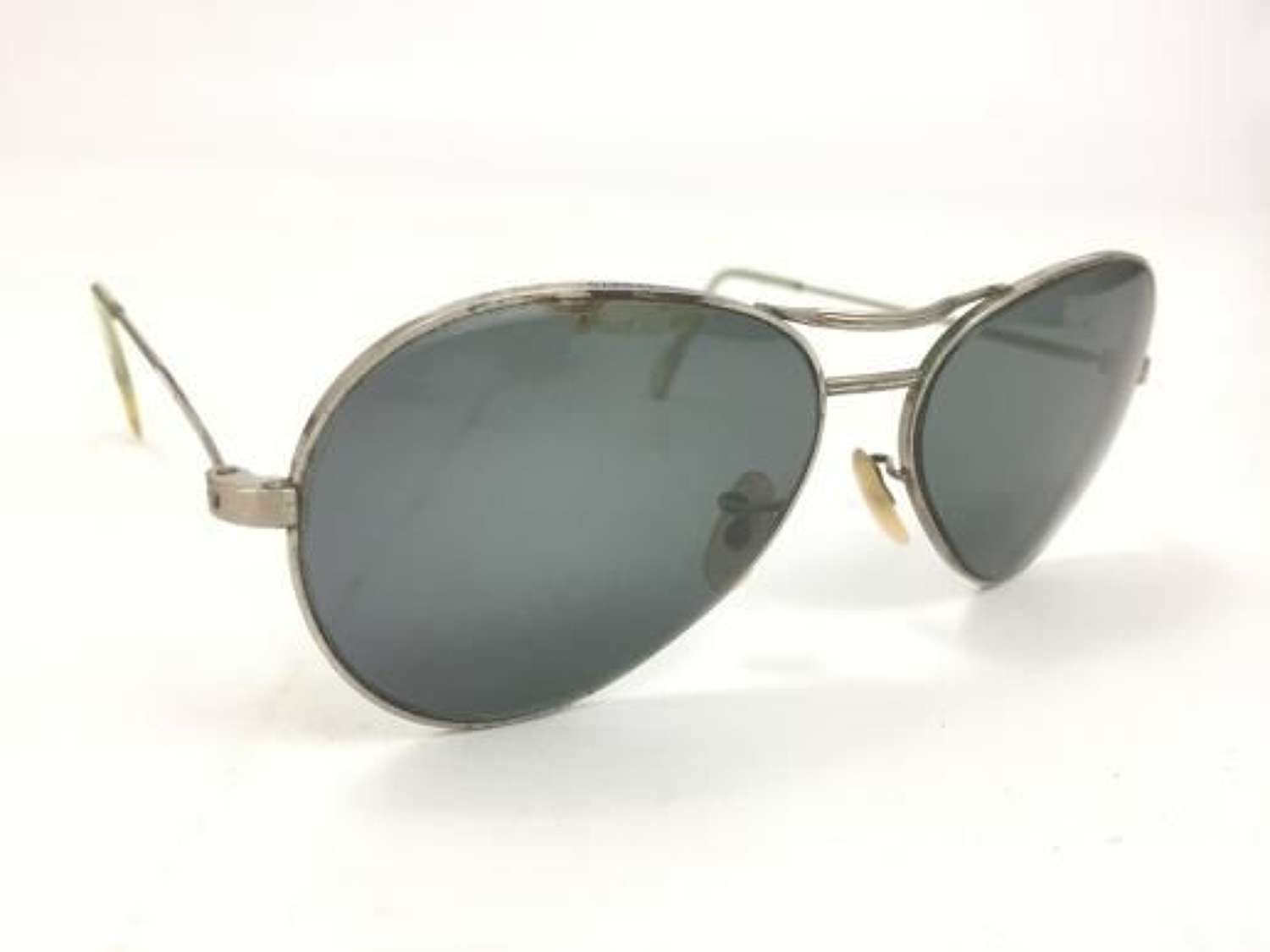 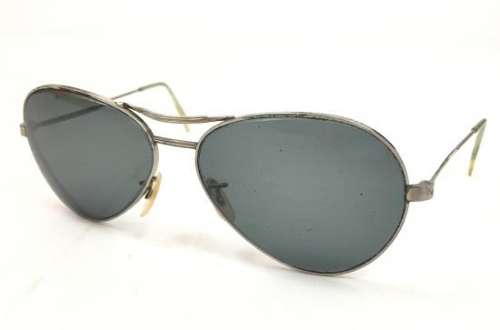 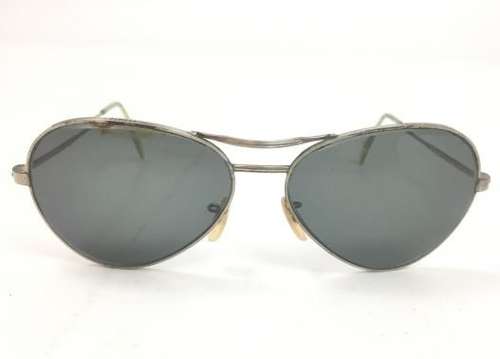 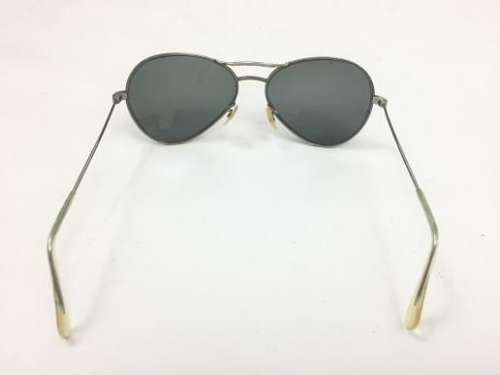 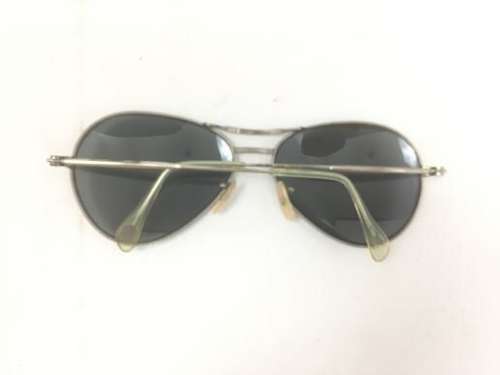 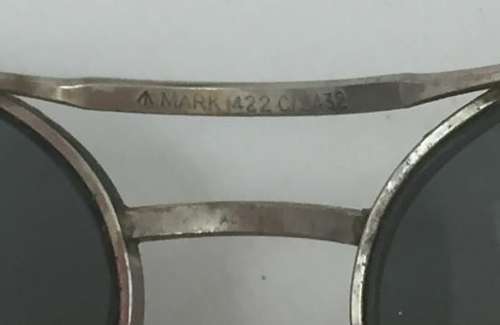 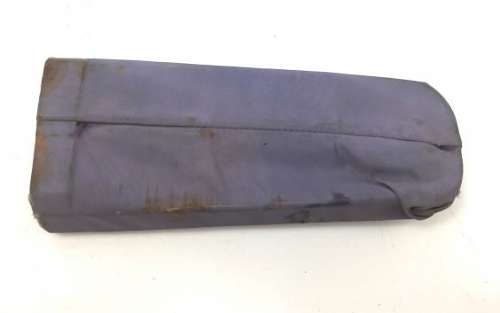 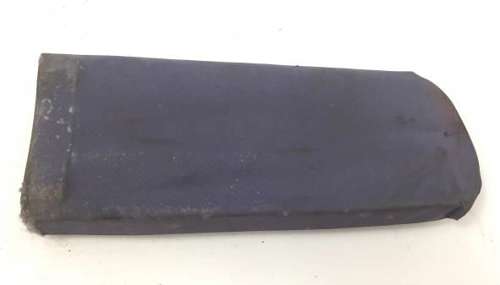 An original pair of RAF issue MK 14 sunglasses as worn in the 1950s and 60s by RAF aircrew, complete with their original period soft case.

The condition of the sunglasses is good but there is some corrosion to the frames as is to be excepted of a used pair of glasses of this age. They still display very well despite this. The lenses are good and the arms seem secure and fold out nicely. These glasses are still very wearable.

An original period case which the sunglasses came to me in is included. The condition is reasonable but worn. It still functions as it should.

Altogether a nice original pair of jet-age period sunglasses with all the correct markings and in nice wearable condition.