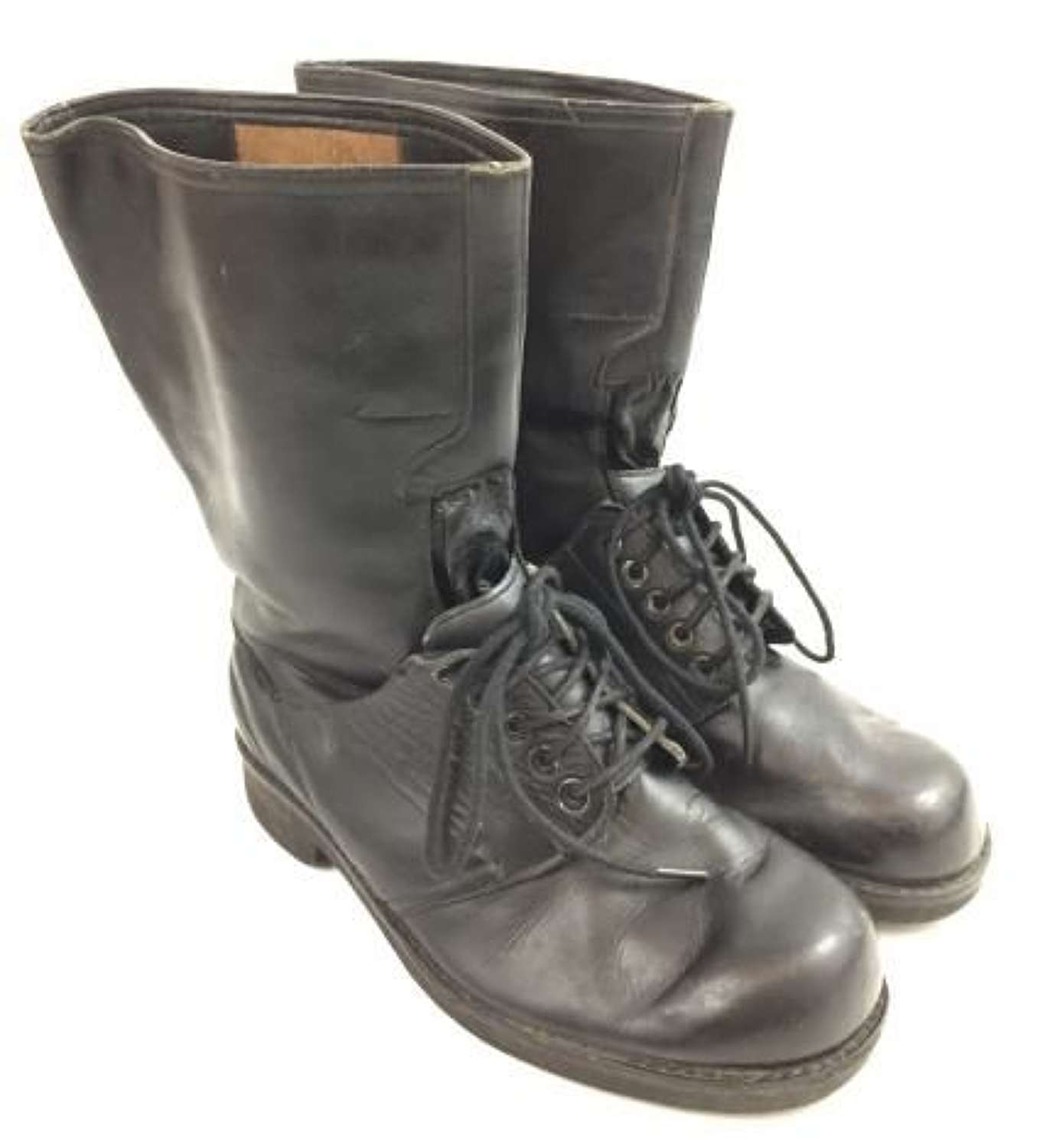 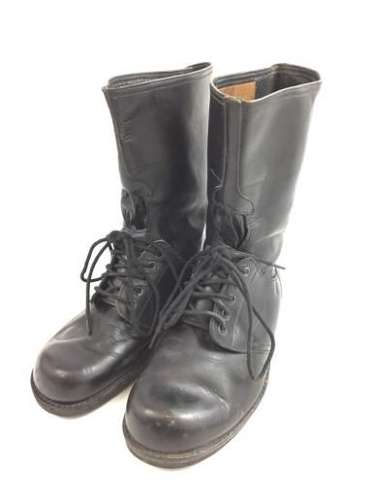 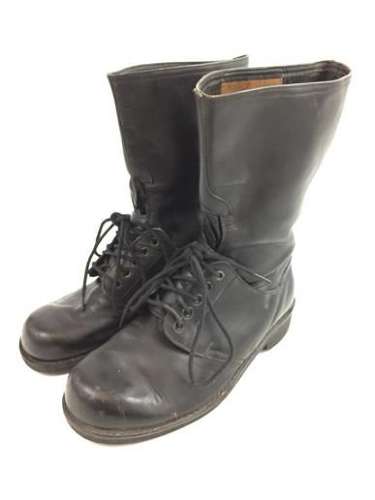 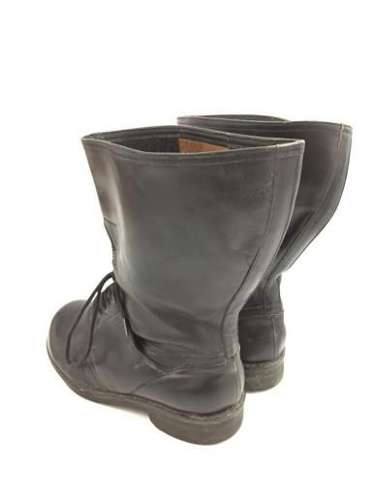 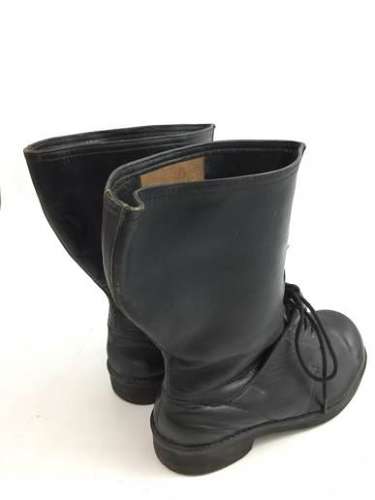 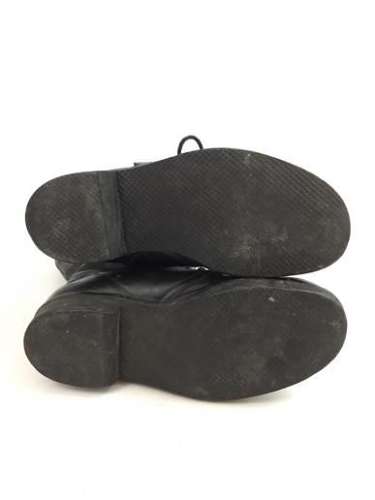 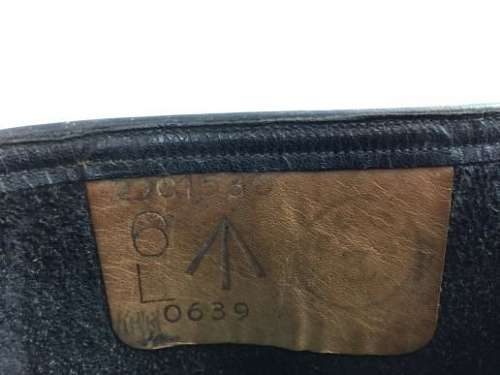 These boots came into issue after the Second World War and were used by various aircrews for a good number of years.

The feature rubber soles, leather uppers and five eyelets. They are unlined and the top section is removable for escape and evasions purposes like their predecessor the 1943 pattern escape boot.

Inside each boot is a brown leather label which features 22c stores code, the war department broad arrow stamp an the size - 6L. The label in one boot is more clear than the other but both are present.

The condition of the boots is very good and they don’t appear to have had much wear. The soles don’t show much wear and the leather uppers are very clean. Overall these display very nicely.

A nice pair of Cold War era Flying boots which display well and would be a nice addition to a jet age flying clothing collection.